2023 Tesla Model 3 Review: A Class Leader, But Opponents Are Catching Up

First introduced to the USA in 2017 and receiving a few updates through the years, the Tesla Model 3 sedan has been another hit for the EV giant. This compact executive sedan is very similar in concept to the larger Model S sedan, but its smaller dimensions and a more affordable price set it apart; at the time of writing, it's the only Tesla you can buy for under $50,000.

The simple range starts with a single-motor, rear-wheel-drive variant. Those hungry for more power will be more interested in the dual-motor, all-wheel-drive Model 3 Performance. A Long Range model is also on the way later. In all cases, the batteries are mounted below the cabin floor in the established Tesla fashion.

The new Tesla Model 3 sedan doesn't have its market segment to itself anymore, however. BMW has recently released the i4 in the USA and the Polestar 2 looks like good value in this company. For now, however, it's the Tesla that continues to lead the way on the sales charts.

As we've mentioned in previous reviews, Tesla has a habit of making constant changes to its models rather than one large upgrade for each model year. At the time of writing, the Long Range model was unavailable due to a waiting list that had grown too long, with Tesla only vaguely stating that it will reappear in 2023 at some point.

Tesla did begin rolling out a software update in December 2022 that added Zoom call functionality, Apple CarPlay, the ability to view your pet via the app when using Dog Mode, and a new Light Show delay feature. Finally, the software update makes it possible to control your garage door via the touchscreen.

In November 2022, Musk announced that all Tesla owners in the USA who purchased Full Self-Driving Beta would have access to the advanced driver-assist suite.

A more controversial change came in the second half of 2022 when Tesla said Model 3s would have their ultrasonic sensors replaced by Tesla Vision cameras. 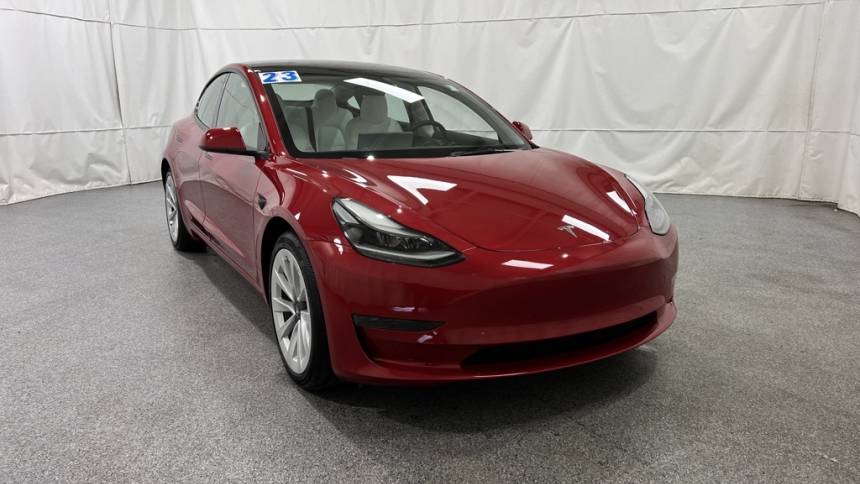 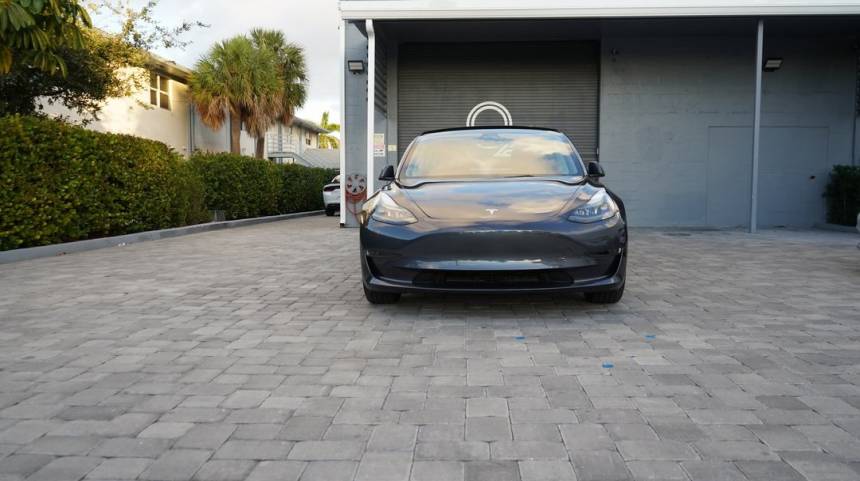 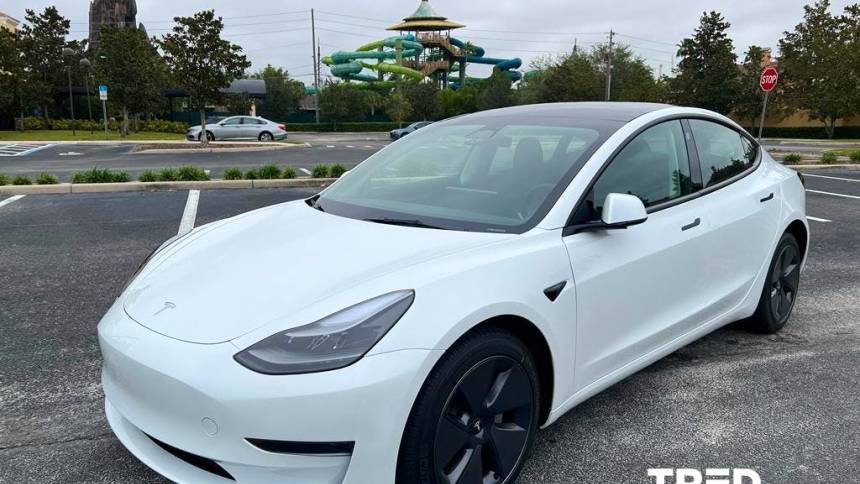 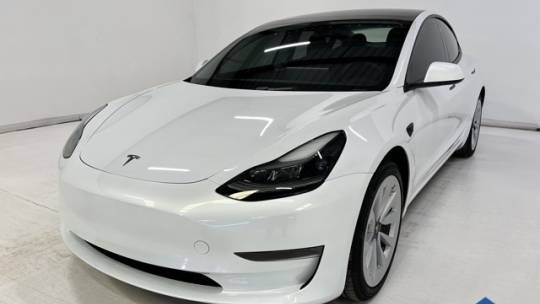 Any review of the Tesla Model 3 tends to focus on its straight-line performance, but this sedan is much more than that. Apart from the lack of a distinctive aural signature due to the absence of an internal combustion engine, the 2023 Tesla Model 3 offers a surprisingly engaging driving experience. Part of the secret here is the extremely low center of gravity brought about by the low-mounted batteries, which gives a sense of eagerness to change direction that is largely at odds with the Model 3's weight.

As a result, cornering is flat and effortless, and, while the steering wheel doesn't give any feedback from the road surface, the steering is direct, the handling balance is neutral, and the grip levels are high. Very good ride comfort is a surprising feature in the Tesla Model 3, thanks in part to the vehicle's weight simply smothering bumps, and most road surface disturbances are handled without fuss or jolting.

Performance is, however, the main selling point in a Tesla Model 3, because even the entry-level variant with a single motor manages to hit 60 mph from a standstill in less than six seconds. The twin-motor Performance is obviously much quicker and will straight-up embarrass most sports cars in a drag race.

When the Tesla Model 3 first landed in 2017, it was a revelation in many respects. But, while even the older Model 3s had stunning performance and all-round capabilities, those earlier ones weren't as well-made and properly debugged as you'd want for the price. However, the engineers at Tesla have spent the intervening years fine-tuning the Model 3 into a formidable car that's difficult to fault. In its current guise, this is a very good car and still a leader in its market segment. Its performance and range remain highlights, and Tesla's regular software updates have helped to keep it competitive. That being said, Tesla Model 3 competitors from legacy automakers are continuing to chip away at its lead with products that are fresher, more luxurious, and in some cases, cheaper. It remains to be seen whether the Model 3 can retain its crown for much longer.

The most popular competitors of 2023 Tesla Model 3: 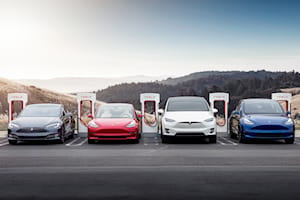 Electric Vehicles
20
Tesla Drivers Exact Revenge On Owners Using Superchargers As Parking Spaces
There's a way to plug in a non-charging Tesla and make the owner pay an Idle Fee. 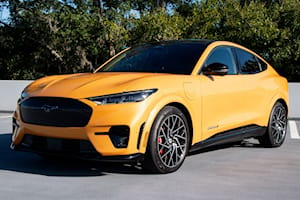 Industry News
2
Which State Sold The Most Zero-Emission Cars Last Year?
Should anyone be surprised? 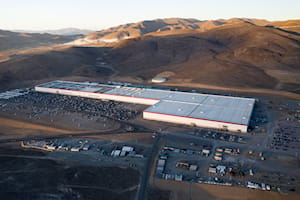