At this point, the roadster is almost more controversy than car. After coming under fire from several motoring publications, the litigious Tesla has nearly caused us to forget what the car was about in the first place. The folks at Tesla knew that the electric car would never gain the kind of popularity it needed in order to be considered a viable alternative to gasoline if the only EVs you could buy were all horrible little commuter cars. Tesla therefore built the Roadster to be an EV which people could connect with emotionally, essentially the first fun EV. It is quite a fast little car as well, too bad few people remember that part of it. 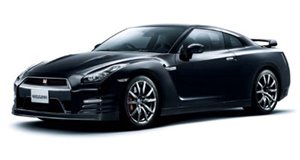 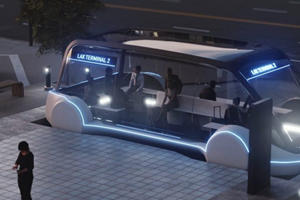 Tesla Roadster
1
Tesla Still Has One More Model To Build
The 'Master Plan' has one more box to tick. 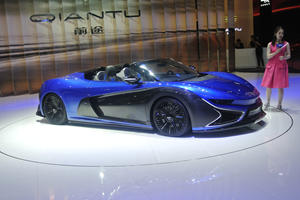 Porsche 911 Carrera
4
Electric Chinese Sports Car To Be Built In The US
The 402-hp Qiantu K50 promises exotic performance without the price tag. 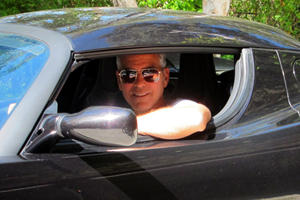 Tesla Roadster
15
George Clooney Auctions his Tesla Roadster for Charity
One of the first Tesla Roadsters on the market to be auctioned to benefit the Satellite Sentinel Project.
Now Buzzing

Design
2022 Kia Sportage Is Going To Have Radical Styling 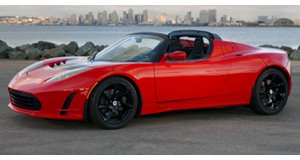