The Matrix is a vehicle which Toyota is trying to get to do several things at once. It’s tall like a crossover, but has the ride height of a regular car. It has hot hatch styling, but is on the large size for a vehicle with these sort of looks. The Matrix manages to work though, although it has never been as popular with the enthusiast crowd as Toyota thought it would be at first, the exception being the XRS performance-trimmed models. Because of its high roof, the Matrix offers good interior space, without the unnecessary truckishness of a crossover. 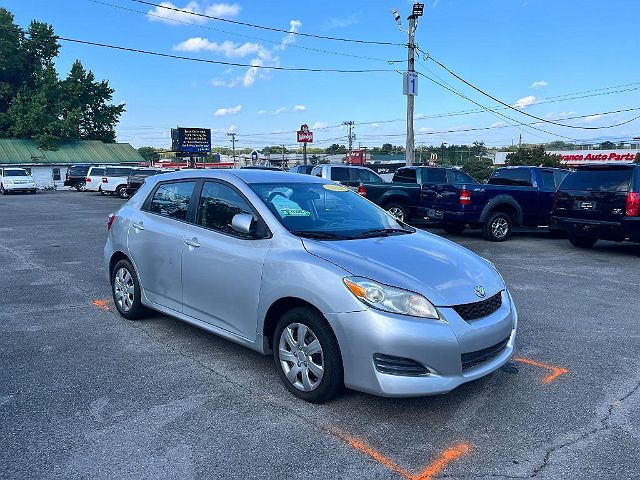 The most popular competitors of 2013 Toyota Matrix: 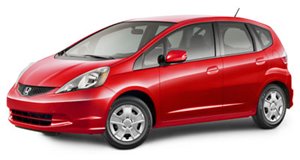 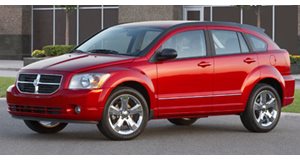 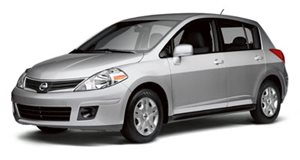 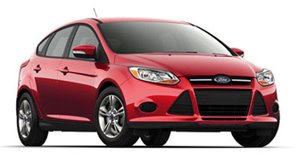 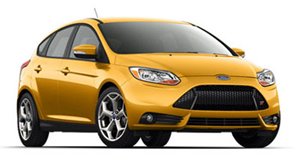 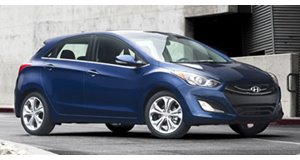 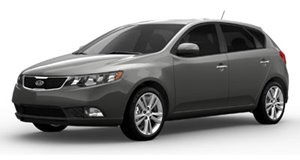 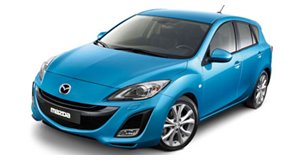 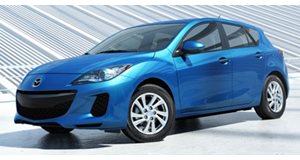 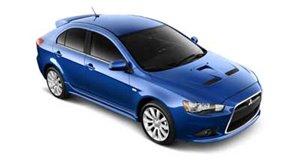 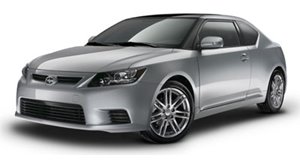 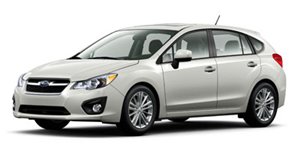 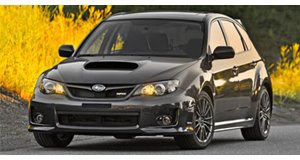 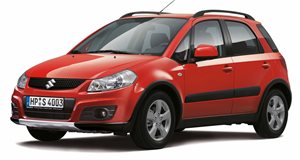 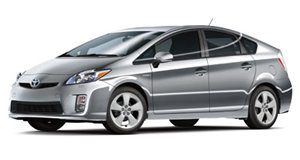 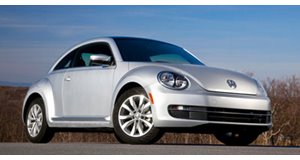 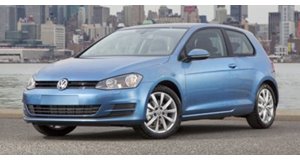 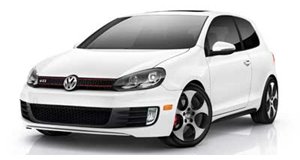 Teaser
Our Best Look Yet At The Ford F-150 Lightning 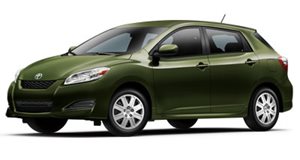