The Toyota Mirai is the oldest of the current crop of hydrogen-powered vehicles offered in the US. However, California and Hawaii are the only states you can purchase one in. Much like the original Prius, it marks Toyota's intentions to do something different and look ahead to the future. It's a front-wheel-drive midsize sedan which has a hydrogen fuel cell powering an electric motor with outputs of 151 horsepower and 247 lb-ft of torque. With futuristic styling both inside and out, it might not be to everyone's tastes, but it's sure to turn heads wherever you go. Rivaling the Honda Clarity Fuel Cell and Hyundai Nexo as the only fuel-cell vehicles currently on sale, the Mirai's biggest USP is the Hawaiin availability while posing an interesting alternative to full electrification - all the benefits thereof, but with the joys of a five-minute refuel.

Industry News
Ferrari And Lamborghini Both Posted Record Sales In 2022 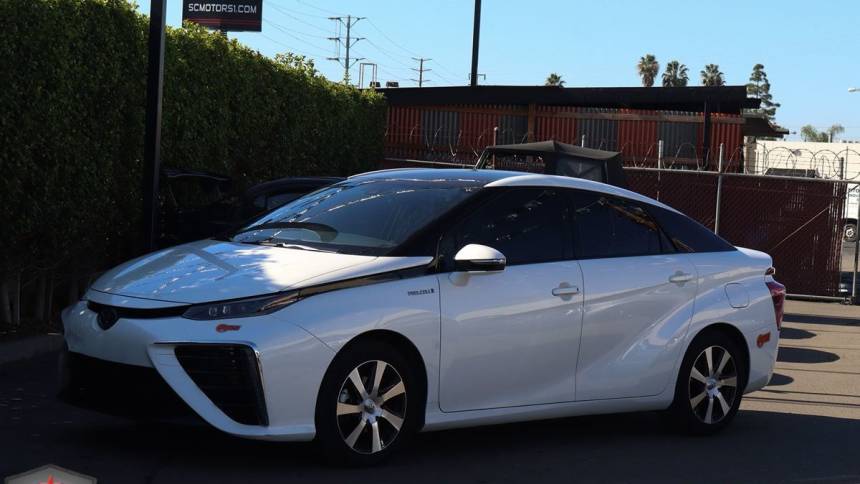 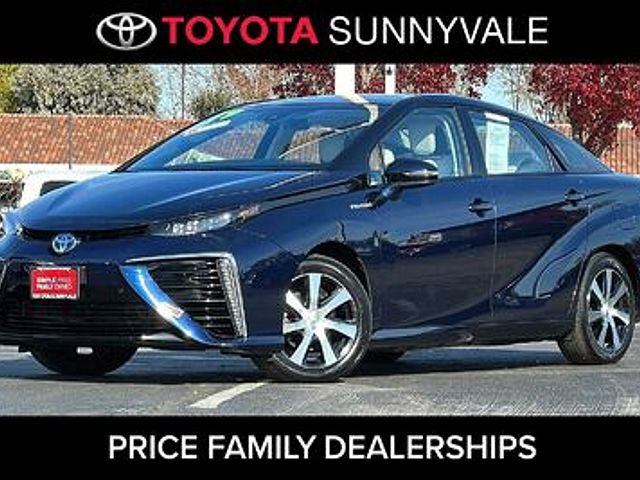 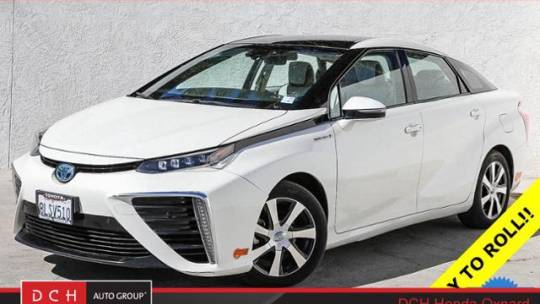 The Mirai looks a bit special on the outside, something that also carries over to the inside. Getting in almost feels like getting into a spaceship, until the takeoff that is. The Mirai initially feels like a small hatchback with sprightly take-off, but then quickly switches to average family car performance. Although there's no engine noise, there's a whirring sound and some pumping noises as the fuel cell does whatever magic it does to push the car forward, converting hydrogen into nothing but water and forward propulsion.

The drive modes available are eco, normal, and sport, which do exactly what they say. Sport improves the throttle response ever so slightly while eco does its best to conserve the hydrogen by making the car lethargic. Regardless of mode, the handling and ride quality remains the same - unexciting but not unimpressive - smooth where it needs to be and composed under regular cornering. The steering is appropriately weighted and the Mirai responds well to inputs but lacks feedback - a common flaw for eco-focused vehicles. Unfortunately, the braking has a spongy feel that's common on electric cars due to the regenerative braking, and at speed the long stopping distance is noticeable.

The biggest flaw is the low-drag tires providing limited grip, so it's easy to reach the breakaway point when pushing too hard. Don't ask too many questions, and the Mirai will seldom give you a wrong answer, though.

The Toyota Mirai is a car that is cemented in a niche market. Additionally, the cost of the Toyota Mirai is high, and it's only available in Hawaii and California due to the fact that those are the only places with hydrogen stations at the moment. Most buyers will probably be people with a sense of adventure, looking for something unique and innovative with fantastic fuel economy. In that respect, the Mirai delivers. It has futuristic interior and exterior styling that might not be to everyone's tastes, but will certainly get noticed. It's loaded with both technology and safety features, and also has comfortable seating, provided that only four people can sit in it at a time. Performance isn't out of this world but still decent for most journeys.

The few drawbacks of the Mirai are that it is only available in California and Hawaii, and also that hydrogen stations are sparse. It also has a smallish trunk because of all the electrical equipment, and can only fit four occupants. The Mirai is an experiment run by Toyota to test its first-generation hydrogen-powered car, and it hasn't done a bad job at all. All new technologies need pioneers to adopt them in order to succeed, and the Mirai is worthy provided that it is confined to areas where it can be fuelled. As a stepping stone to the future, this is a great effort.

The Hyundai Nexo isn't a direct competitor to the Mirai, being a crossover SUV, but it's also one of only three fuel-cell vehicles available in the US. The Nexo starts at $58,000 for the oddly named Blue spec, and $61,800 for the Limited, which are quite close to the Mirai's price of $58,500. In terms of performance, the Nexo has 160 hp and 291 lb-ft of torque, compared to the Mirai's 153 hp and 247 lb-ft of torque, but the Mirai wins when it comes to mileage estimates.

The exterior styling of the Hyundai is more conventional than the Mirai and it's arguably better looking, while also catering to the current trend of crossovers being more popular than sedans. The interior of the Nexo is also miles ahead of the Toyota, with a more conventional feel and materials that seem more premium overall. For almost the same price, the Hyundai delivers a car with better performance, has a lower MSRP, offers more cargo space, and is better looking on the inside and outside. The Toyota Mirai is a great car, but the Hyundai Nexo is just more practical.

Toyota pays for scheduled maintenance on the Mirai for 3 years and 35,000 miles, while with the Honda your costs are almost completely covered by the lease program. That's the main difference between the two, as after three years you simply hand back your Clarity and lease a new one, while the Mirai could be stuck in your garage. Despite the ownership vs lease debate, the Honda has better performance and economy and is the better option of the two, if only marginally so.

The most popular competitors of 2019 Toyota Mirai: 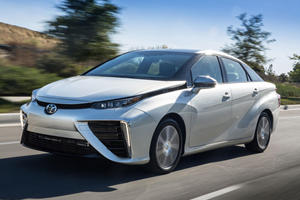 Pricing
10
2020 Toyota Mirai Gets Insane $32,000 Price Cut
The discount can potentially get even higher. 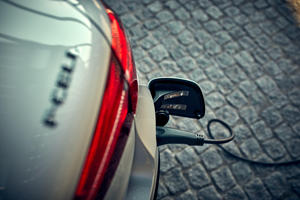 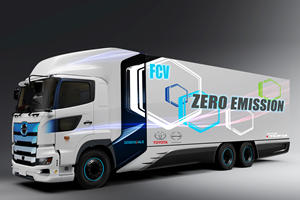 Trucks
15
Toyota's New Truck Will Be A Game-Changer
It's even smarter than the Tesla semi.