Modeled off of the gasoline version but imbued with hybridized power, the Toyota RAV4 Hybrid brings handsome looks and eco-conscious performance to the compact crossover SUV. The 2.5-liter four-cylinder engine is somewhat outdated, but the electric motor it's augmented with delivers the goods required over the regular variant, allowing for a combined 219 horsepower and handsome fuel economy figures. Together with various drive modes, this creates a capable all-wheel-drive cruiser. With competitors such as the Honda CR-V, Ford Escape, and Nissan Rogue, however, competition is fierce. Still, the RAV4 Hybrid proves anything but half-baked, offering balanced performance, decent practicality, and an abundance of creature comforts and conveniences, not to mention its class-leading fuel economy figures. It may not be the most enjoyable SUV to dash about in, and it doesn't have the best hybridized apparatus around, but the lineup boasts relatively attractive pricing, which, along with all the other perks, make these drawbacks seem trivial. 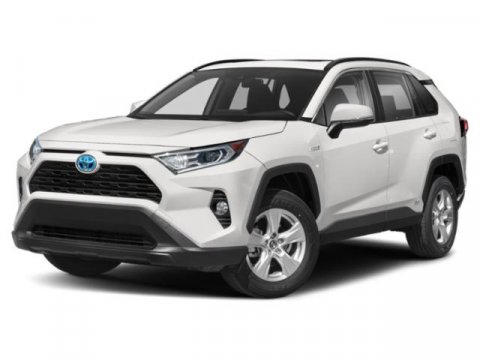 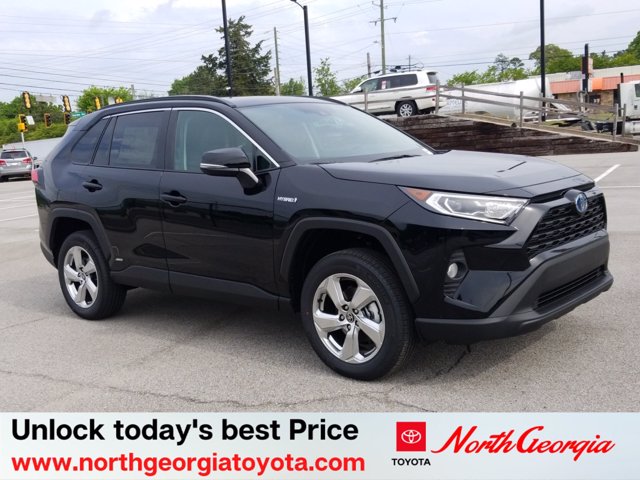 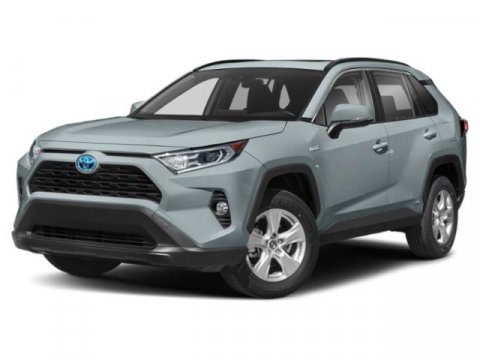 Thanks to the RAV4 Hybrid's electrified powertrain, it actually performs better than the regular vehicle, delivering quicker acceleration for a 0 to 60 mph time of 7.4 seconds, as opposed to the almost eight seconds needed for the gas variant. Additionally, it makes for impressive fuel consumption estimates of 41/38/40 mpg over the AWD gas-fed variant's 27/33/29 mpg. It's quieter on the road too, although we'd have liked a little more isolation from road noise. It's only a little pricier in comparison to the standard variant, something that's balanced out by the Hybrid's economic gas mileage. The cabin is commodious, and all but the base model verge on luxurious, with standard specs that are plentiful without you needing to throw in any extra-cost options. Trunk dimensions measure in at 37.6 cubic feet behind the second-row seats, and - together with a 1,750-pound maximum tow rating - make this a versatile ute. Combine these perks with Toyota's respectable reliability reviews and above-average safety ratings, and it's clear why the RAV4 Hybrid is one of the most popular family-friendly commuters in the USA.

Check out other Toyota RAV4 Styles

The most popular competitors of 2021 Toyota RAV4 Hybrid: 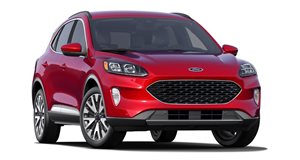 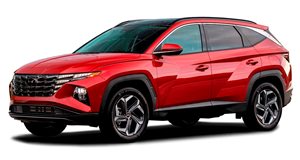 Check out some informative Toyota RAV4 Hybrid video reviews below.

Is the Toyota RAV4 Limited a better hybrid SUV than the Honda CR-V? 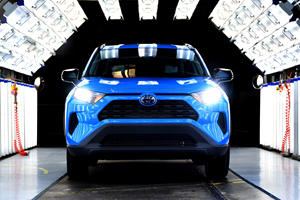 Industry News
3
Toyota's Kentucky Plant Has Another Reason To Celebrate
That massive investment seems to have paid off. 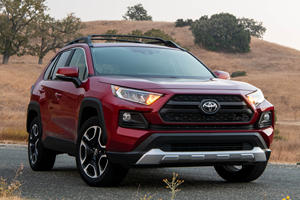 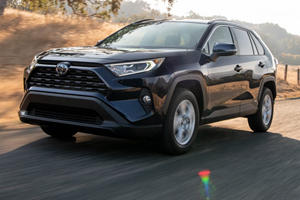