The options for the Beetle are relatively simple to choose from, with not a lot of overlap on the higher models to confuse buyers. As standard, blind-spot monitoring, rear cross-traffic alert, and a rearview camera are fitted across the range. The top trim spec, the Final Edition SEL, is fitted with genuine leather upholstered to sportier seats than those found in the rest of the range. 18-inch wheels are also included for a total cost of $25,995. The top offerings from Mini and Fiat are much more expensive, but they also feature much sportier tuning and considerably more modern infotainment interfaces. The mid-level SE and Final Edition SE get 17- and 18-inch wheels respectively, while better infotainment systems with a larger touchscreen.

One of the following incentives may apply to this vehicle. Regional incentives may vary.
Finance Deals
Financing Incentive from 2.9% (Expires: 01/06/2020) 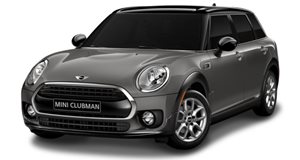 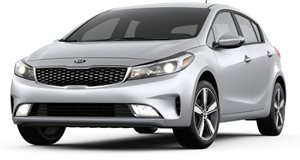 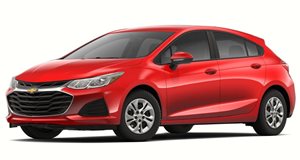 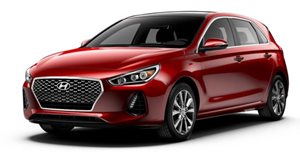 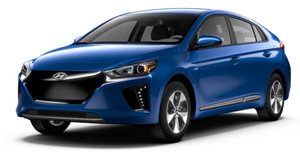 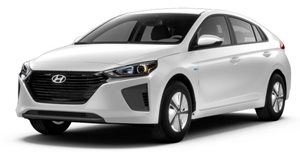 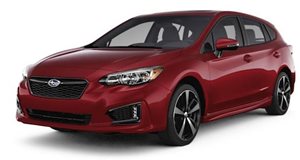