Acura's overhaul of its North American lineup continues with the next-gen MDX SUV.

The last time we saw the 2014 Acura MDX three-row crossover, it was being tested at the Nurburgring wearing heavy cladding and offering little in the way of styling cues. As the testing reaches its final stages, the camo has been suitably lightened, revealing (at least in part) an evolved design with a beefier front end with Acura's prominent shield grille. The new MDX will share its 300-horsepower 3.5-liter V6 with the upcoming new RLX sedan as well as a hybrid all-wheel-drive powertrain option when it hits Acura dealers late next year.

Design
Tesla Will Change Cybertruck's Design After All

Muscle Cars
Dodge Charger And Challenger Not Going Anywhere Yet 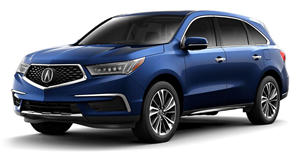 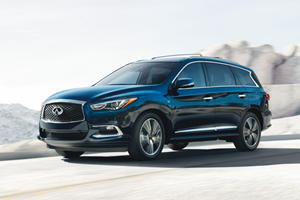 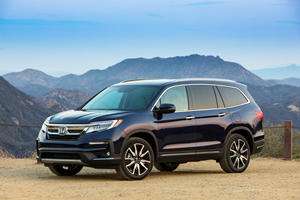