Subaru has teased the all-new 2015 WRX, and with this solitary image we are happy to report the design language of the WRX Concept unveiled at the New York Auto Show earlier this year is being carried over to the production model. The aggressive headlights and squared-off bumper clearly descend from the concept, while under the hood the 2.0-liter boxer unit from the BRZ will do the business. 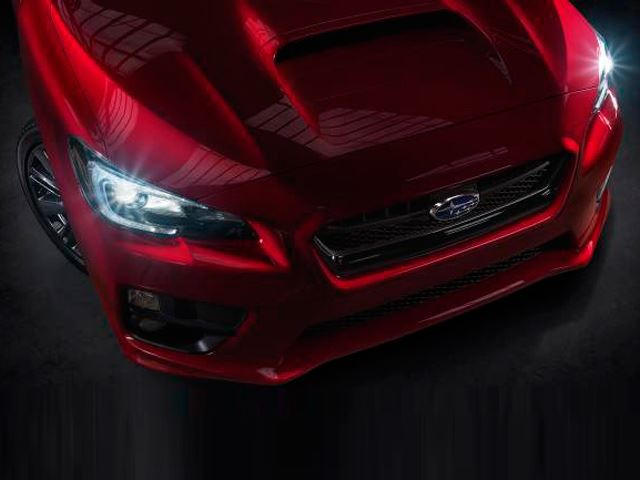 The design of the hoodscoop has altered for the production model, and appears lower and wider than that on the current car. As for the concept's sexy roofline, this has yet to be revealed but given the test mules we've previously spotted it's unlikely to be carried over. Nevertheless, the 2015 WRX will be all about performance and that is what will make it the best WRX yet. As Subaru says "Nobody has ever built anything like it. Ourselves included."

Rumor
The Future Of The Chevy Camaro Doesn't Look Good

Design
2021 Jeep Grand Cherokee Will Be One Handsome SUV

Design
2021 Corvette C8 Is Getting A Lot More Colorful 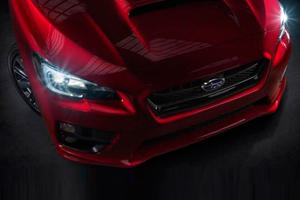