The British marque must forge a new direction if it wants to survive.

The news out of Jaguar Land Rover in 2018 was far from optimistic. With Brexit uncertainty still looming, and most of the company's production based in the UK, JLR has been forced to freeze production amidst slow sales. Even though Indian parent company Tata saved JLR from the brink of bankruptcy, the company lost 354 million pounds (around $450 million) in the first six months of 2018 alone.

JLR was forced to cut jobs, including 5,000 jobs in the UK according to BBC News, in order to lower costs and it was even rumored that Tata might sell JLR as Ford did back in 2007. The company has denied these rumors, with Tata Motors and JLR Chairman Natarajan Chandrasekaran saying, "There is no truth to the rumors that Tata Motors is looking to divest our stake in JLR or discontinue the Jaguar brand. We have great belief in the potential of JLR's distinctive premium products and brands as well as in JLR's design and engineering capabilities." 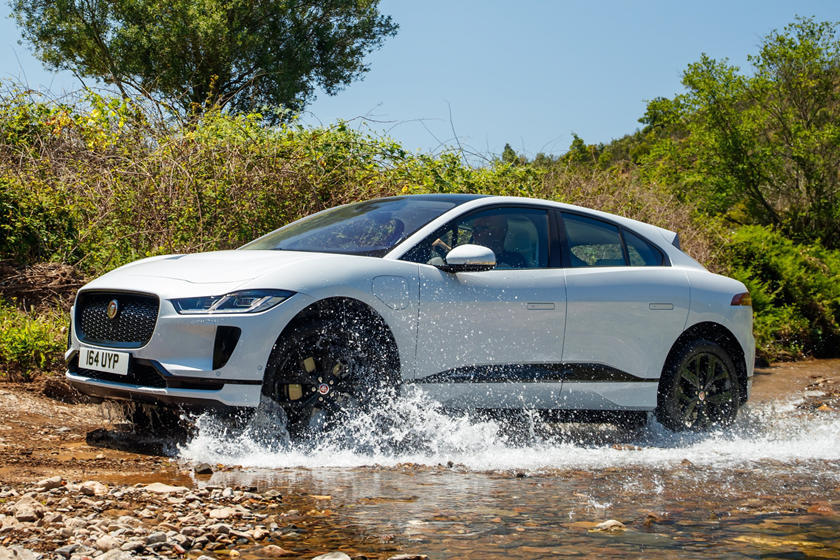 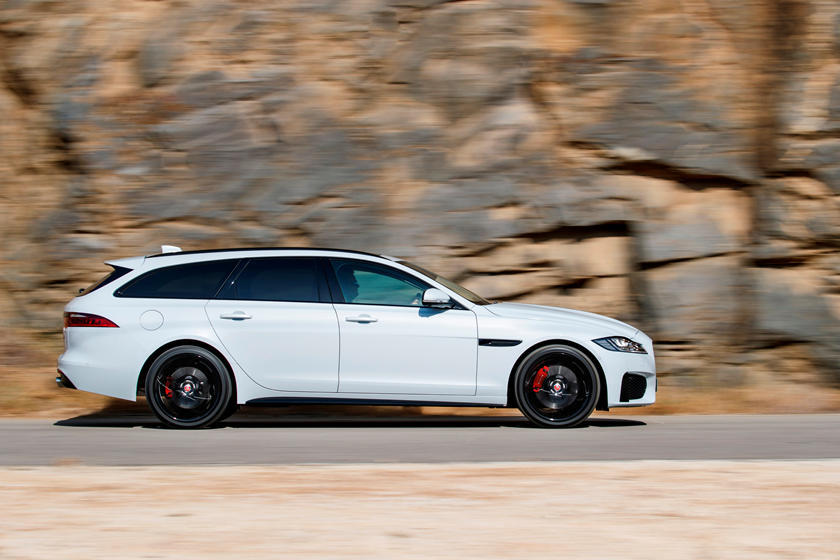 According to Automotive News, JLR is now facing a crisis in China following a 44% sales slump in the second quarter of 2018. China was JLR's biggest market in 2017 with 146,399 sales and the company now produces cars at its joint-venture plant in Changshu including the Range Rover Evoque, Discovery Sport, and long-wheelbase versions of the XE and XF for the local market. "Changshu has basically been closed for most of October," said JLR CFO Ken Gregor. The dealerships "tell us that they lose money selling those vehicles" because customers in China don't like locally-built cars.

When Ford owned JLR, the Jaguar brand struggled to match Land Rover's success. Now, these struggles seem to have resurfaced under Tata ownership. Despite using a bespoke, rear-wheel-drive platform, the XE and XF have struggled. Jaguar is still producing more vehicles than when Tata first took over thanks to the popularity of the F-Pace and E-Pace, though alarmingly, F-Pace sales faltered due to cannibalization from the smaller E-Pace. 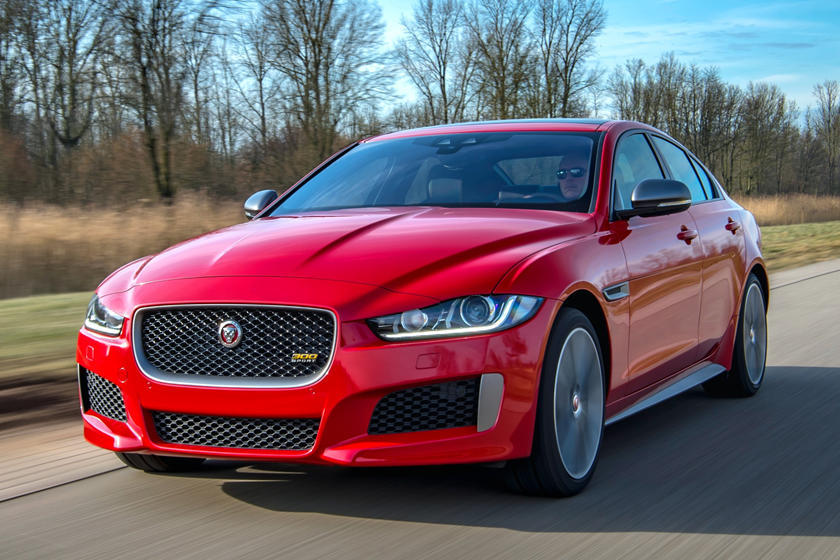 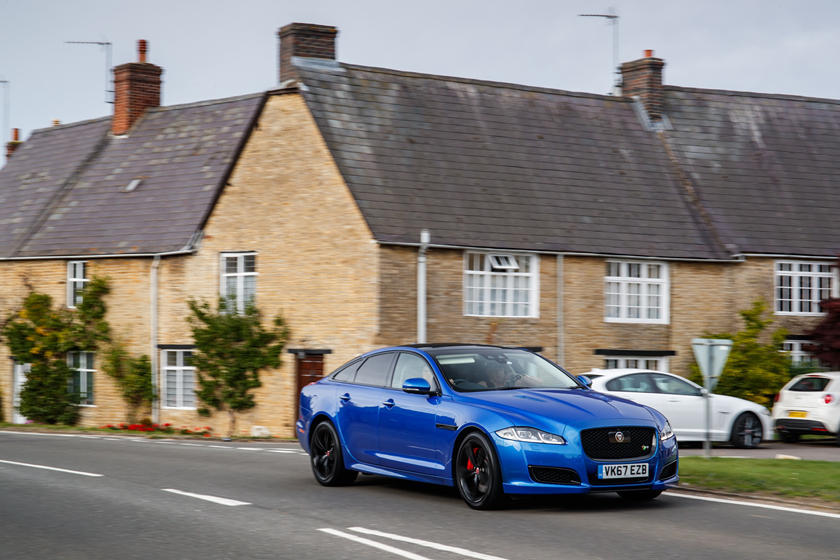 Jaguar simply can not continue at its current trajectory and may eventually be turned into a fully electric brand. "It's definitely an advanced plan and is only a matter of time before it's signed off," said an anonymous source with knowledge of the situation. Jaguar has already seen success with the I-Pace and the next-generation XJ is expected to go electric as well.

We know Jaguar already has a plan called "Project Charge" to cut costs and improve cash flows. The company's future seems very uncertain but it seems very likely that Jaguar will transform into a very different company within the next few years. 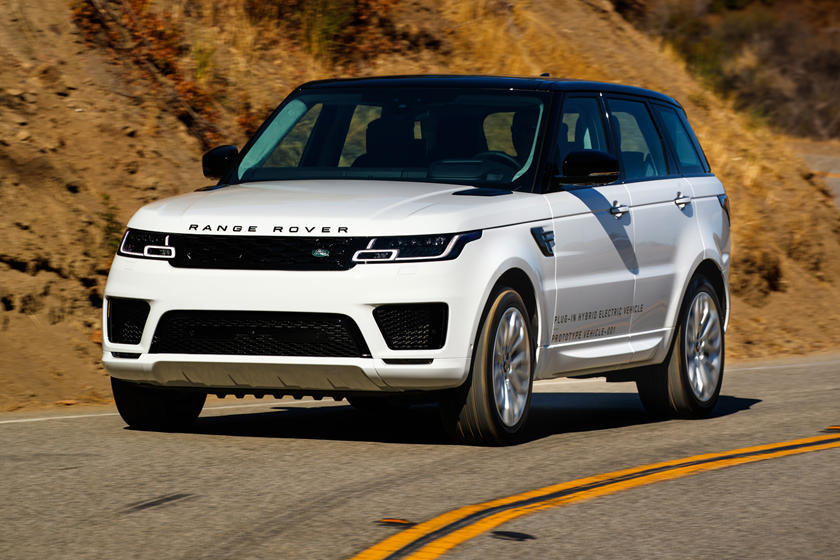 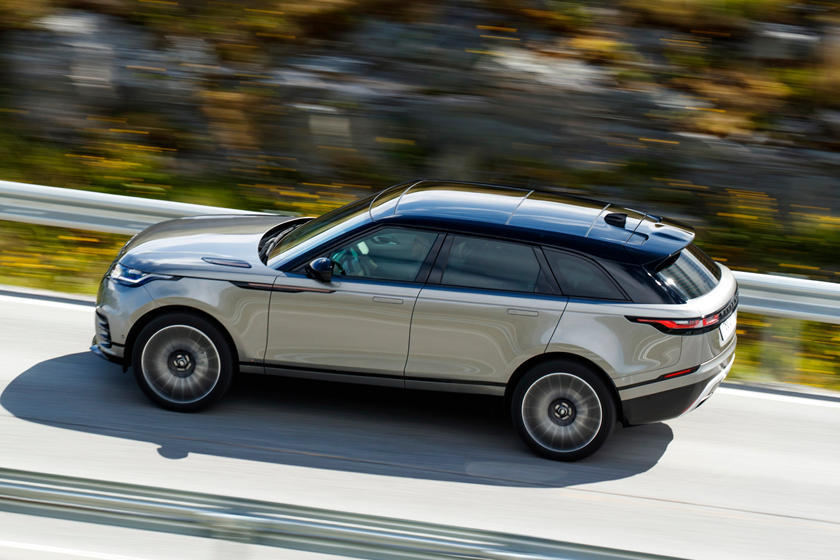 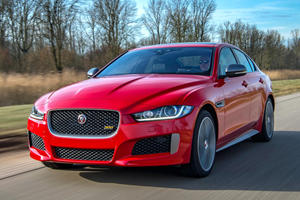 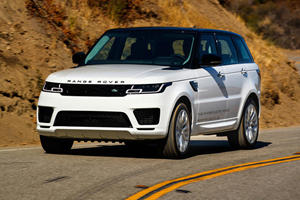 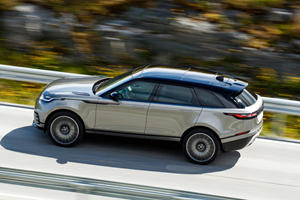 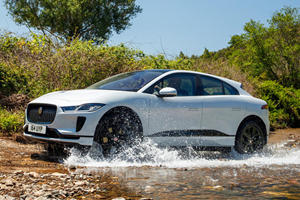 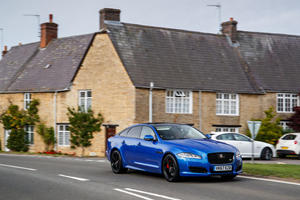 Test Drive
2019 Jaguar F-Pace Test Drive Review: Steady As She Goes
It's attractive and refined, though it does come with some foibles. 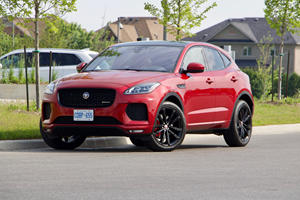 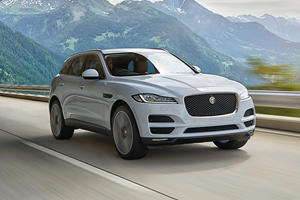 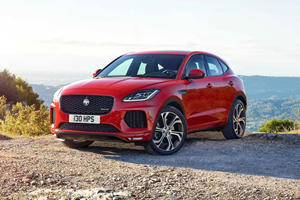