The all-new 2019 Toyota RAV4 is unlike any previous RAV4 in the vehicle's almost 25-year history. For starters, it blurs the line between crossover and SUV more than previously thanks to, for example, a wider track for improved stability and three unique all-wheel drive systems to choose from. The 2019 RAV4 also increases the bar for fuel efficiency, specifically in the top-of-the-line RAV4 XSE Hybrid.

We spoke to RAV4 chief engineer Yoshikazu Saeki at the 2018 Paris Motor Show and not only did we confirm the vehicle's 600-mile range and 3,637-pound maximum towing capacity, Saeki-san also told us why he set such a high fuel efficiency goal. 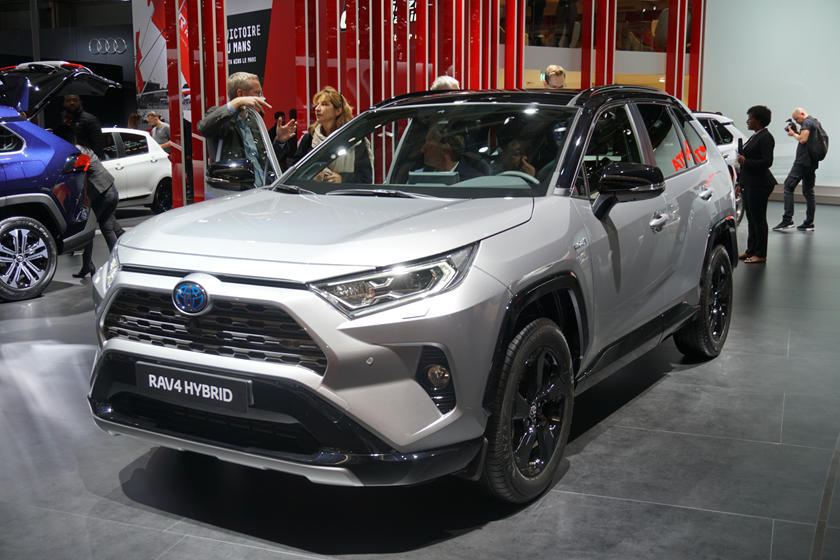 "I noticed in both Michigan and Los Angeles the frequency of trips to the gas station. Every two weeks. I imagined this as an inconvenience to owners. And also, some customers like to do long drives, such as from Los Angeles to San Francisco. It's just a waste of time to try and find a gas station."

What's also interesting, and this was noted last spring at New York when the RAV4 debuted, is that the XSE Hybrid is also the sportiest version of the 2019 RAV4 range to drive.

"We found the performance band and fuel efficiency sweet spot," Saeki-san said. "Because of the yearly progress we've made on these (hybrid) engines, we can now pull more out of that sweet spot. We can now go in there and get more power out while still being economical." 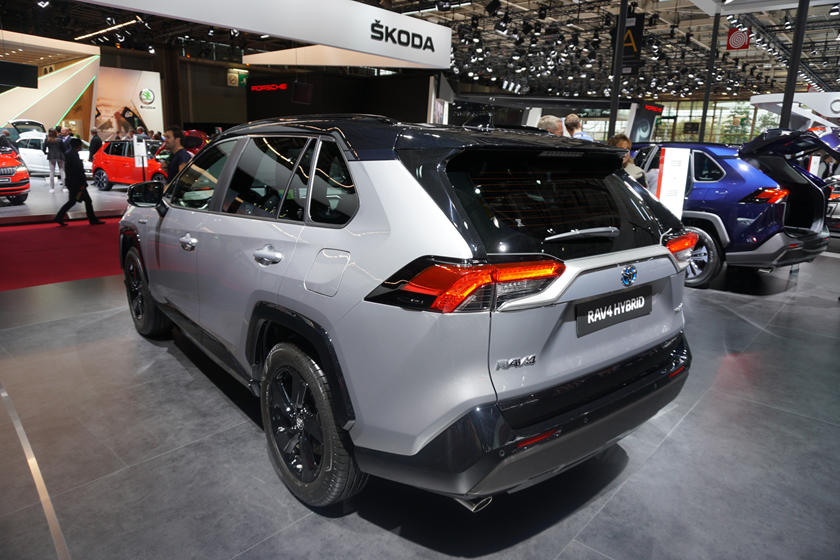 Could this so-called "sweet spot" be applied to future Toyotas, such as the next Prius?

"I wouldn't say exactly 'yes' to that because it all depends on the anticipated performance people want from a particular model. Some models people want fuel economy as their first priority, whereas something like an SUV people , a different focus."

The 2019 Toyota RAV4 XSE Hybrid, as with all new RAV4s, comes powered by a standard 2.5-liter inline-four, only here it's connected to a hybrid system called Toyota Hybrid System II. Thanks in part to a sport-tuned suspension with tauter shock absorbers and springs, the RAV4 XSE Hybrid should be a hoot to drive around town. Driving pleasure in a RAV4? Hey, why not? Having less frequent fill-ups is simply icing on the cake. 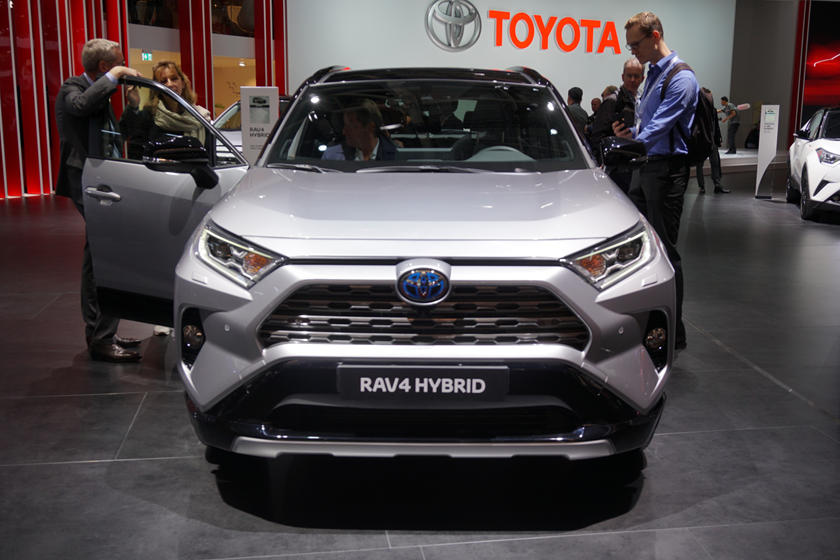 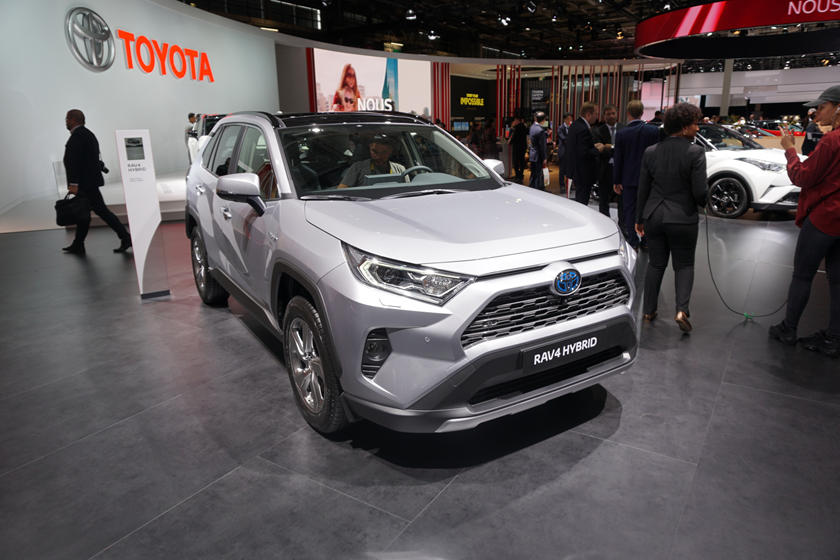 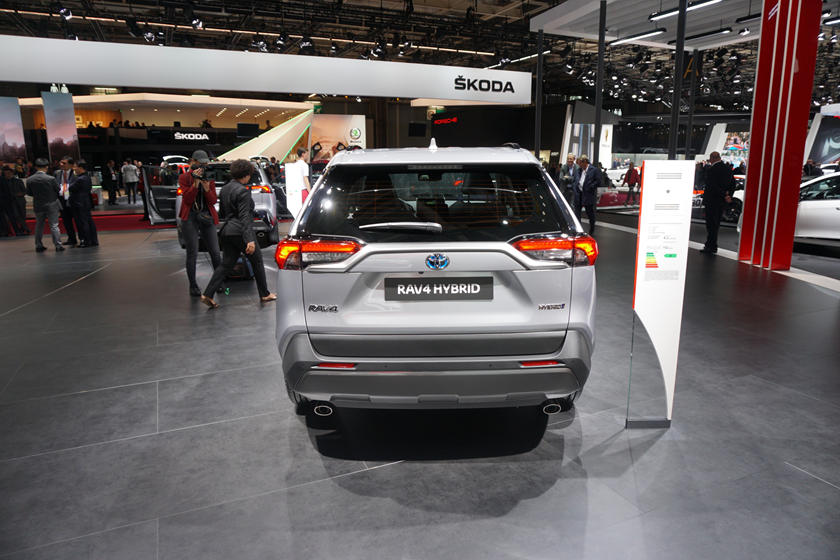 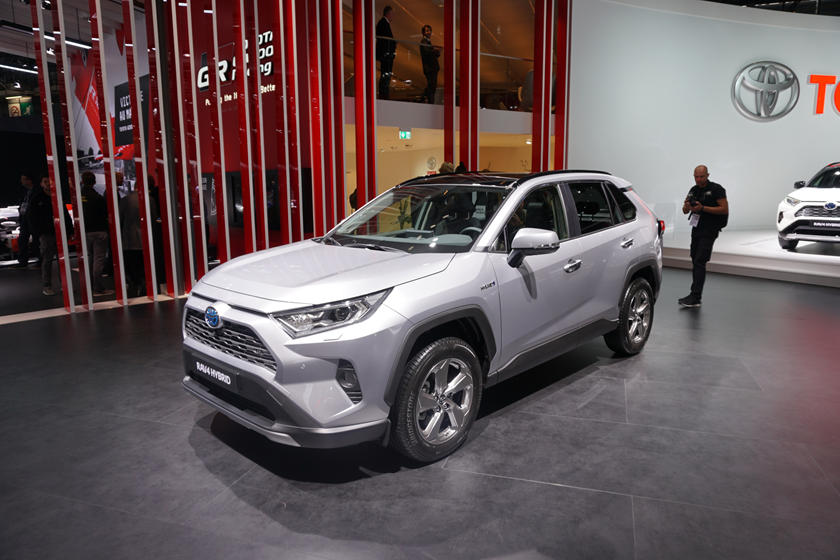 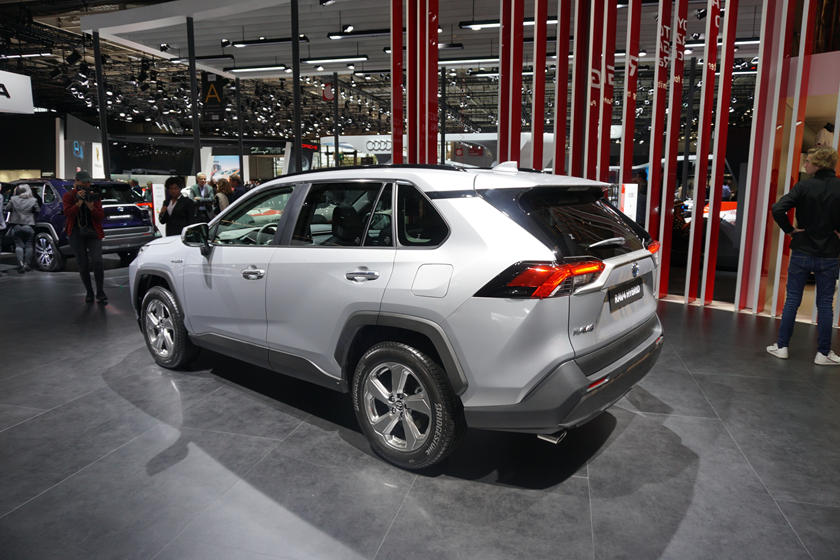 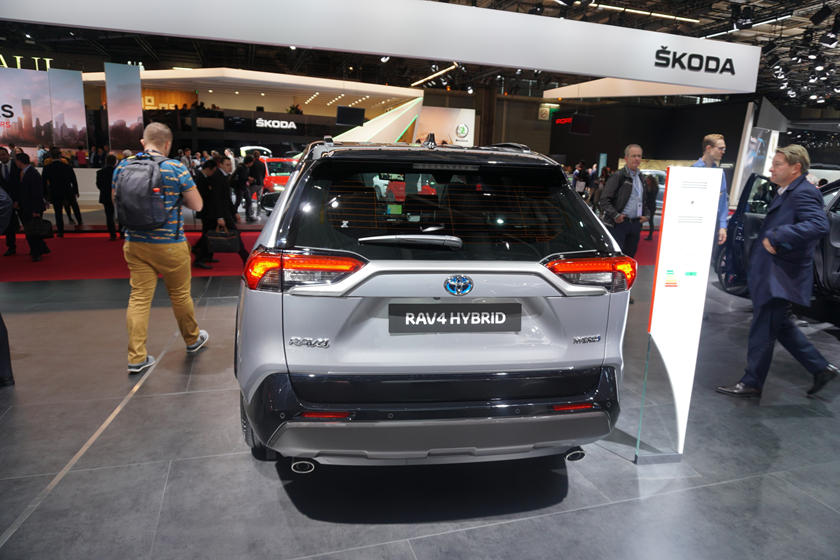 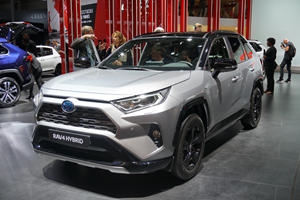 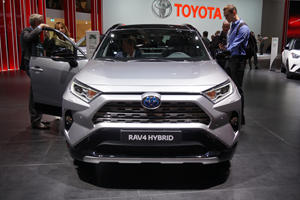 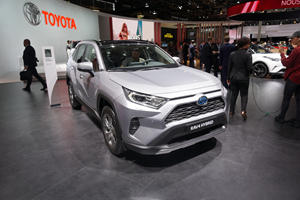 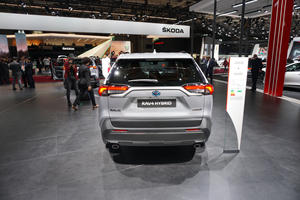 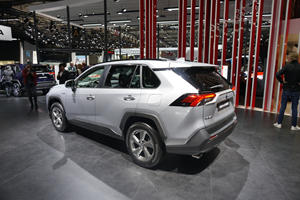 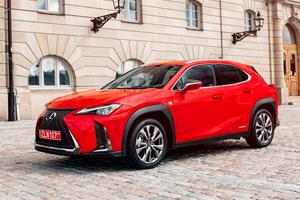