2020 Toyota Hatchback Cheaper Than We Expected

Toyota has a very unusual pricing strategy for the 2020 Yaris hatchback and sedan.

After discontinuing the old Yaris for the 2019 model year, Toyota presented the brand new 2020 Yaris Hatchback back in April. To say that it's an improvement over its dated predecessor is an understatement. Based on the Mazda2, the new 2020 Yaris stands out from the subcompact crowd with its bold styling, sporty handling, and a revamped interior.

And the news just keeps getting better, because CarsDirect has obtained order guides confirming pricing for the 2020 Toyota Yaris. While cars offered as a sedan or hatchback usually have different prices, Toyota is taking an entirely different approach because the 2020 Yaris hatchback won't cost you any more than the sedan. 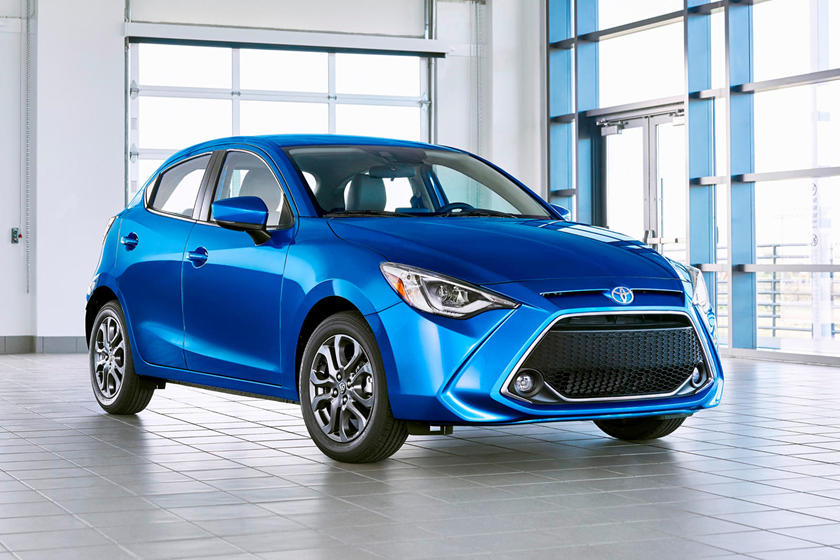 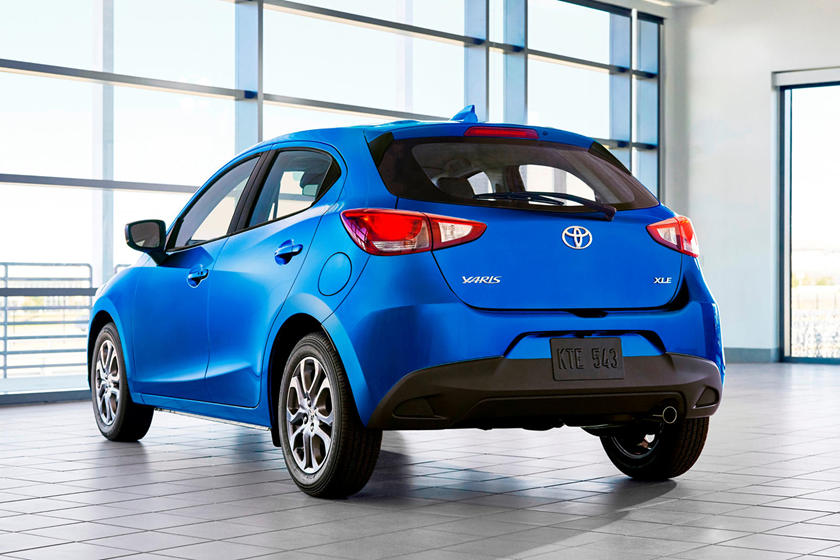 According to the order guides, the 2020 LE Hatchback will start at $18,705 and $19,705 if you upgrade to the XLE trim. Both prices include the destination charge and match the prices of the LE and XLE versions of the sedan. For reference, this also makes the 2020 Yaris cheaper than the outgoing model, which started at $17,285 for the equivalent LE model.

Toyota has a very logical explanation for its pricing strategy. "Since the LE and XLE trims have shared spec across the two body styles, there isn't a reason to justify differentiated pricing," a Toyota spokesperson confirmed. "Toyota allows the customer to pick their preference for their needs and lifestyle without arbitrary added cost." We applaud their logic. It's worth noting, however, that the sedan is still technically cheaper since Toyota sells an entry-level L version that starts at $16,605 with a six-speed manual or $17,705 with an automatic. 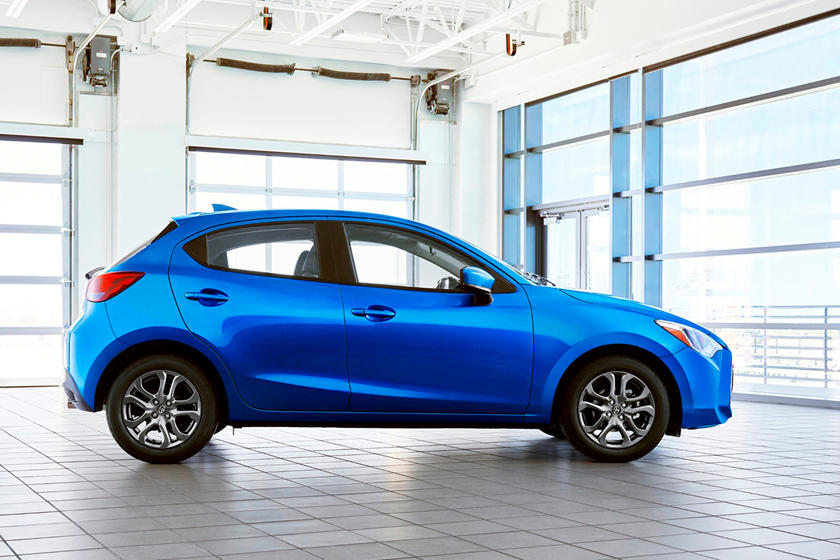 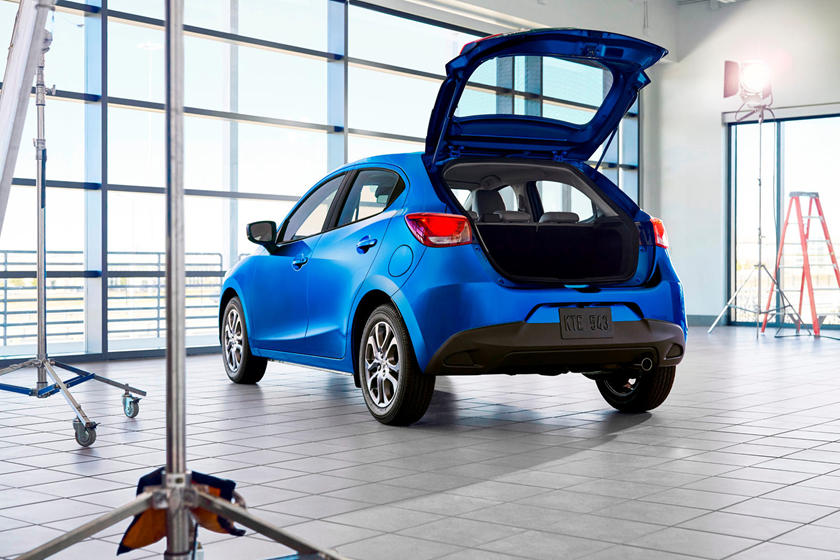 Regardless of the trim, every 2020 Toyota Yaris hatchback is powered by a 1.5-liter four-cylinder engine that sends 106 horsepower and 103 lb-ft of torque to the front wheels through a standard six-speed automatic transmission. Sadly, Toyota is only offering the six-speed manual in the Yaris sedan. As standard, the LE trim includes 16-inch alloy wheels, keyless entry, a low-speed pre-collision system, and a touchscreen audio system with Apple CarPlay and Android Auto support. 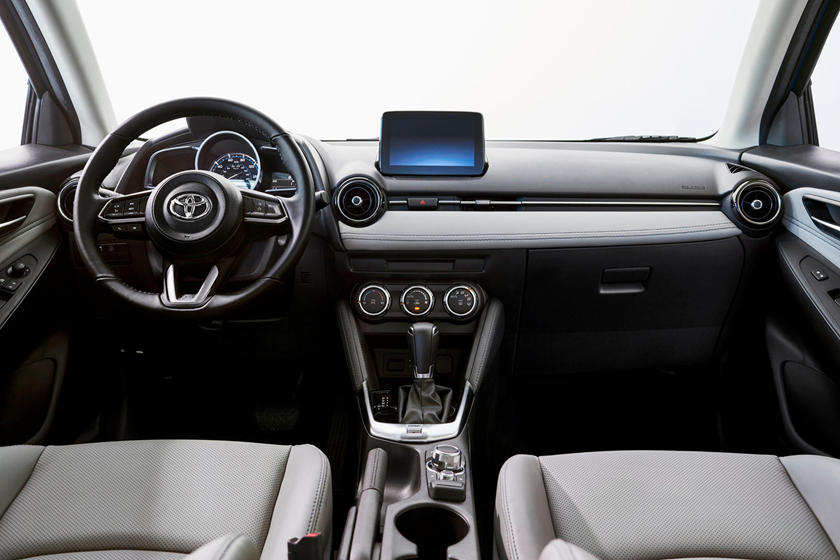 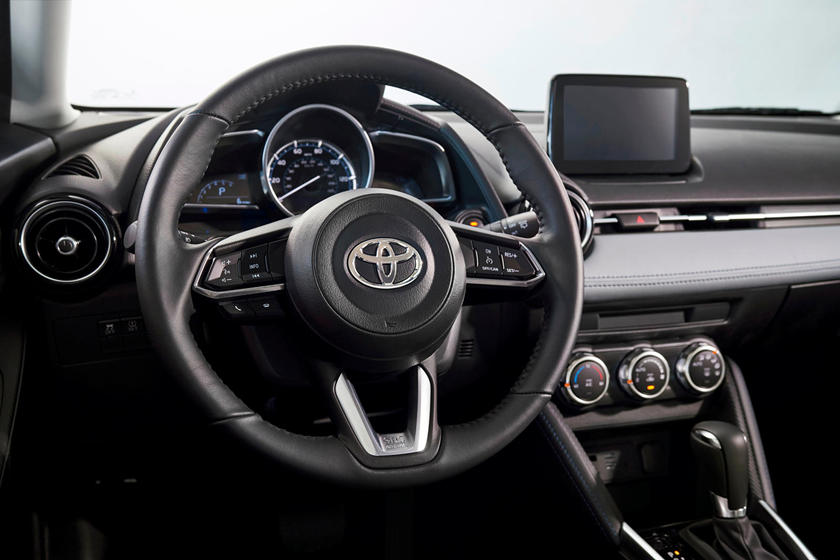 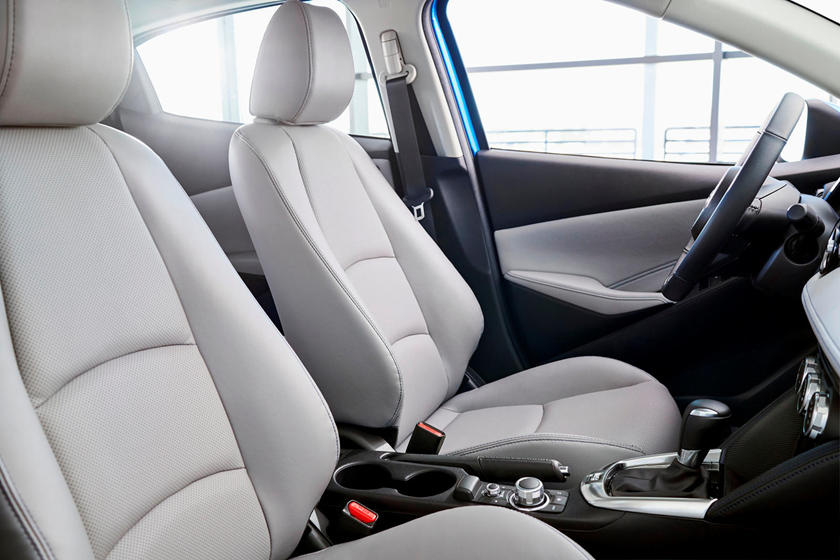 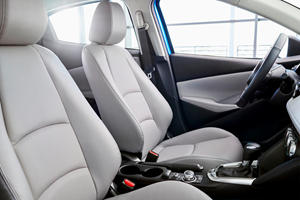 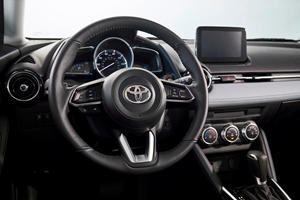 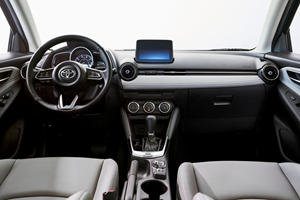 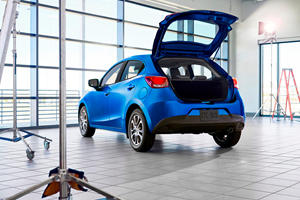 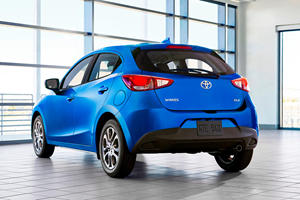 Test Drive
2018 Toyota Yaris Test Drive Review: Can A Manual Make It Fun?
Or is it just competing in a dying segment? 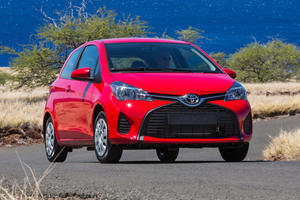