*Toyota may be lying.

The agonizing wait is nearly over. Five years after the FT-1 Concept was revealed, Toyota will finally lift the wraps off the all-new Supra at the Detroit Auto Show next week, and we'll be there to give you all the juicy details. Unsurprisingly, with only a few days to go until the big debut, Toyota's teaser campaign for the new Supra is shifting up a gear. The automaker wants to wish us a "Supra new year" with a revealing new teaser photo showing the car's aggressive rear end. 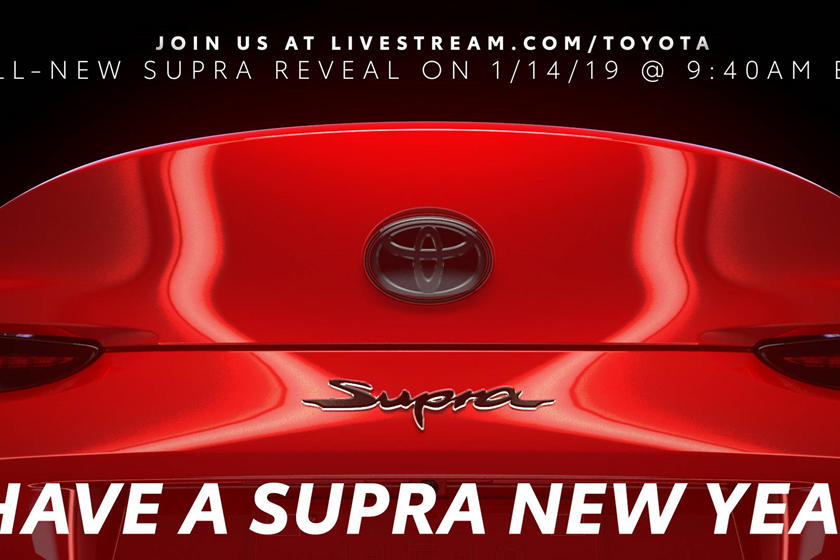 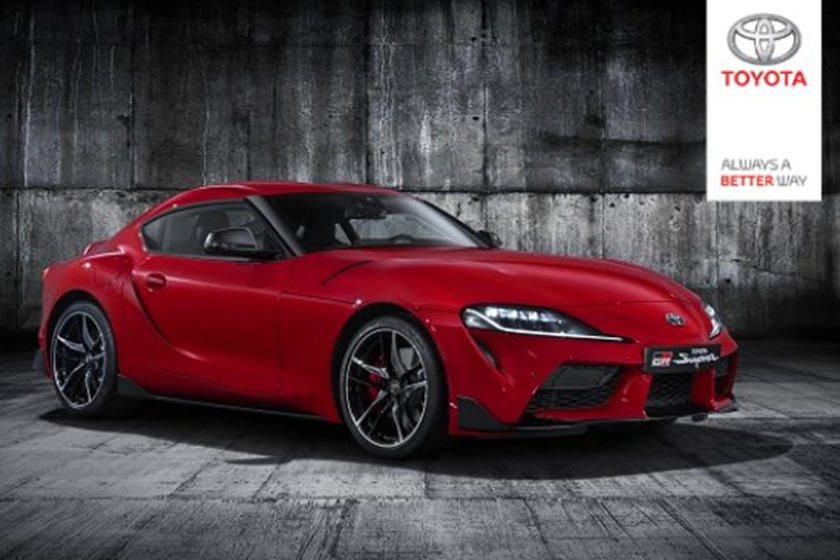 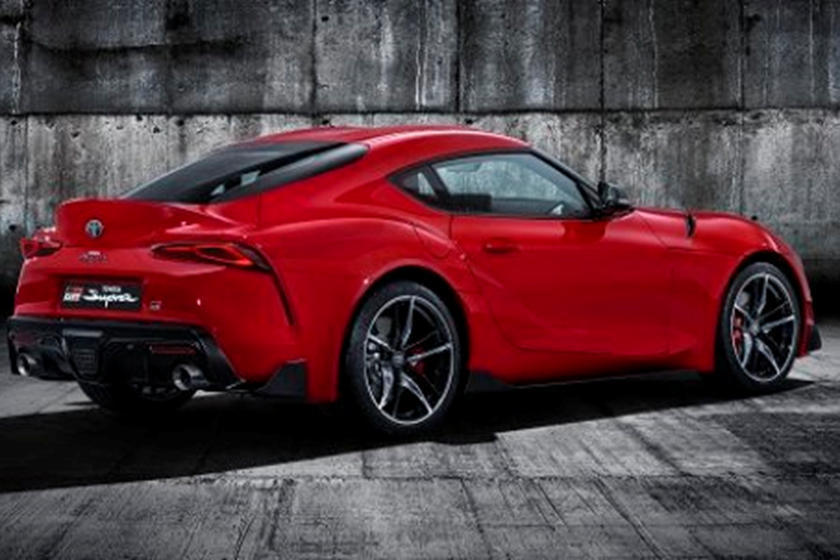 Toyota even seems to realize the Supra has been teased an absurd number of times by now. "We promise, this is the last teaser*," the automaker wrote, although this is "subject to change" so we could see more of the car before it's official reveal. 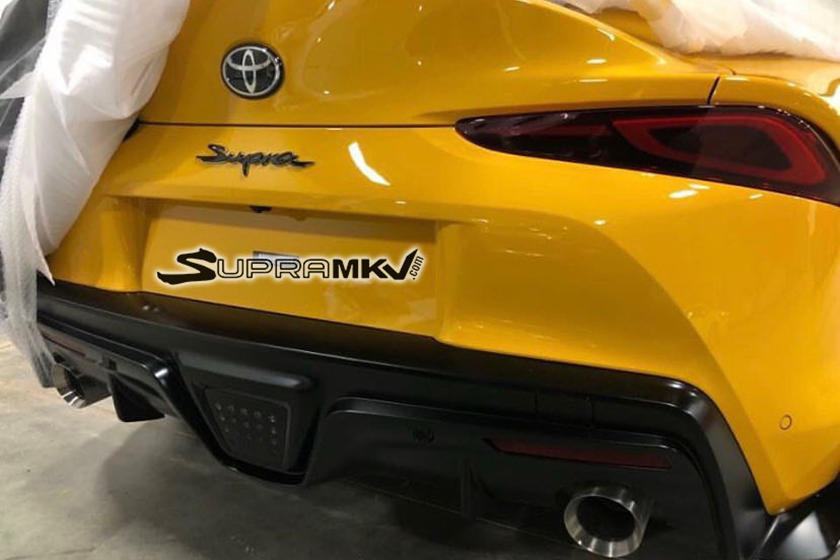 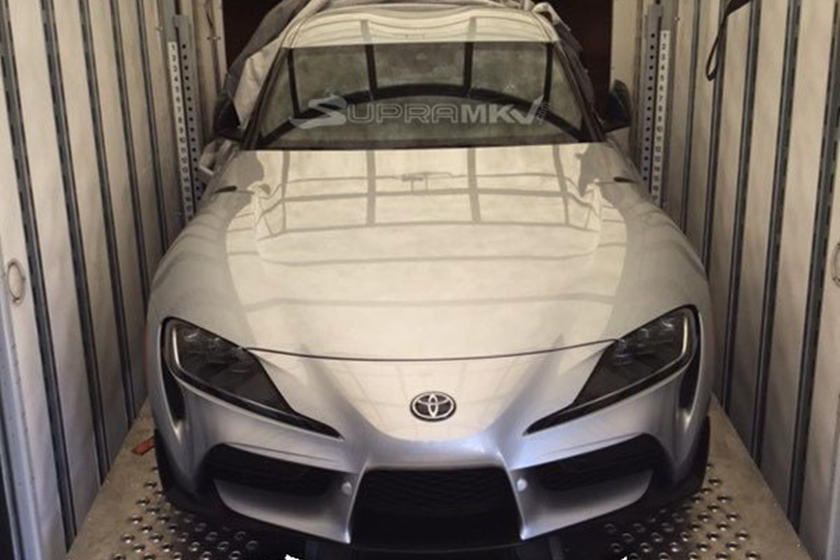 In the US, we're expecting the new Supra to be offered with a BMW-sourced 3.0-liter inline-six engine. In the Z4 M40i, the powerplant produces 382 hp and 369 lb-ft of torque, enabling the roadster to sprint from 0-62 mph in 4.4 seconds. We still don't know how much it will cost, but the automaker assures it will be "acceptable to Toyota fans." 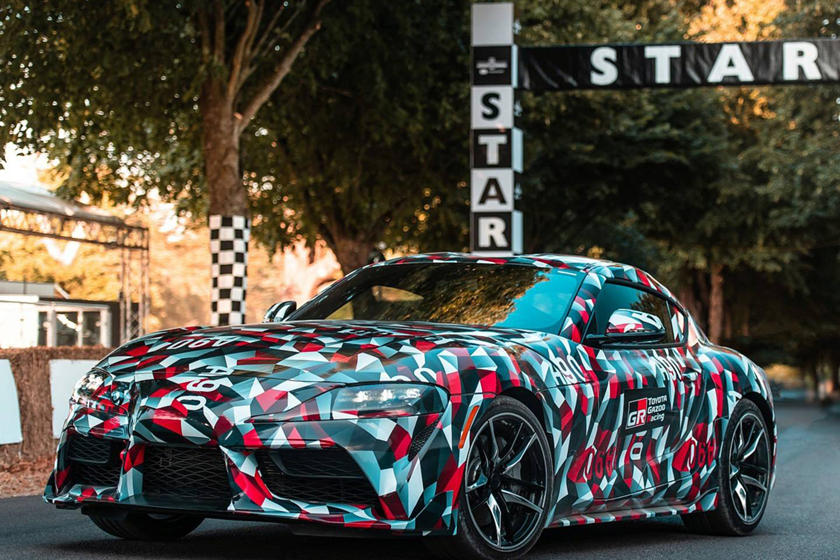 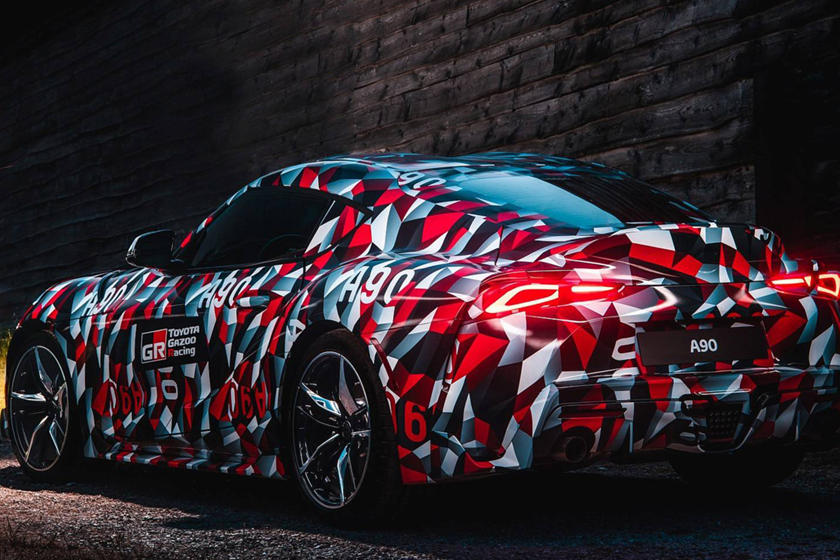 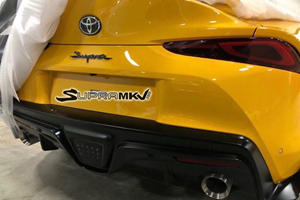 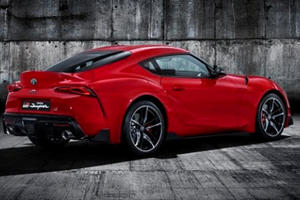 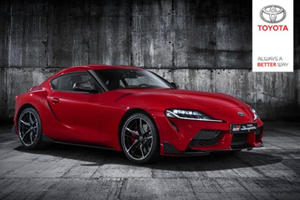 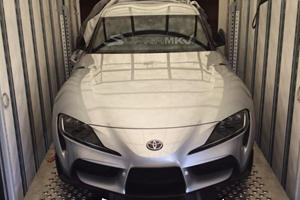 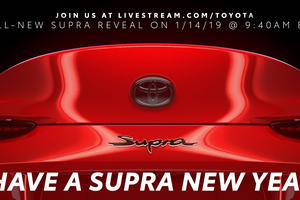