The new BMW M4 Coupe has been spied on the streets for the first time.

Back in December, we got our first look at the new BMW M4 Coupe in prototype form. At the time, the only shots available showed the prototype being unloaded from a car transporter, but now the M4 Coupe has been caught being tested out on the streets of Germany - and it looks nearly production-ready.

It's still covered in camouflage but take a closer look and you can see parts of the bodywork exposed revealing a new eye-catching bright yellow color seen for the first time. The new hue is called "Sao Paulo Yellow" that could debut on the new M3 and M4. As we've seen on previous prototypes, the new M4 has a massive kidney grille inspired by the BMW 4 Concept. The new 4 Series and M3 will also have a larger kidney grille. It's going to be a controversial change, but BMW wants the BMW 4 Series, M4, and M3 to have a more distinctive design than the 3 Series. 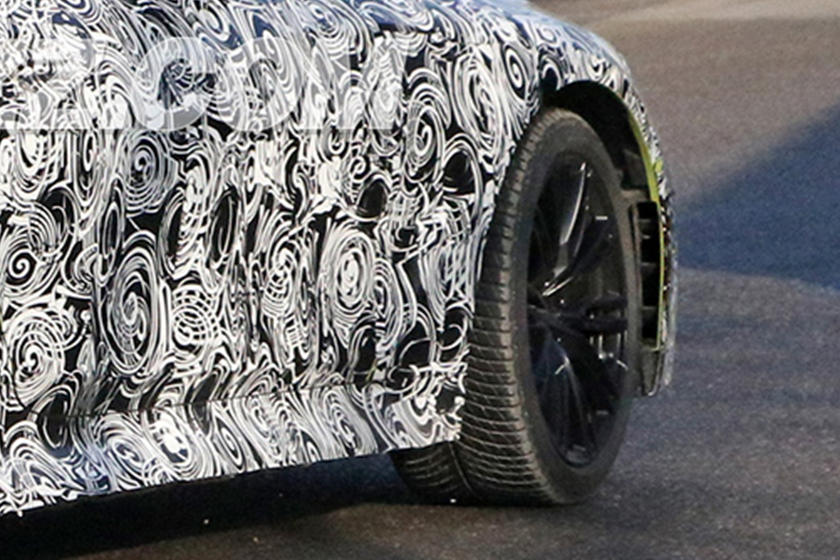 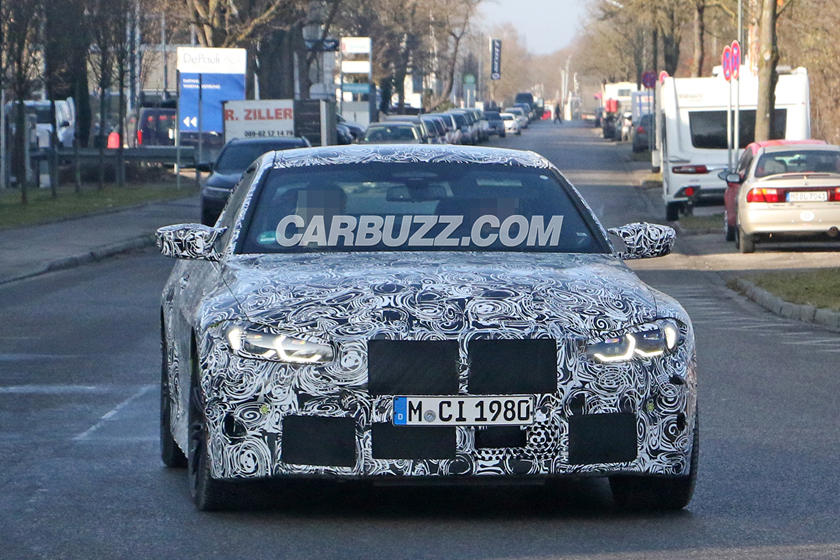 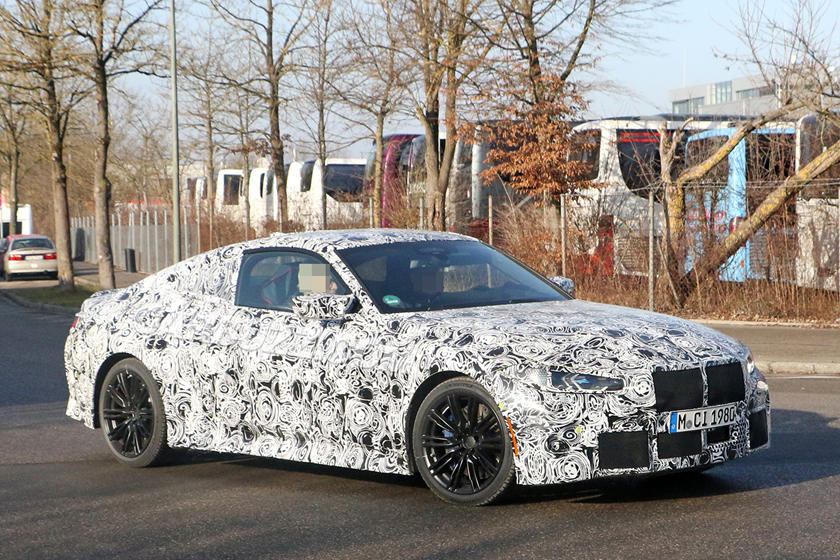 Other than that, the new M4 has all the usual hallmarks of an M performance car, from the quad exhaust pipes to the wider fenders that make it look more aggressive than the standard 4 Series.

We don't have any new photos of the interior to share, but previous spy shots have shown the new 4 Series' cabin will be very similar to the 3 Series and have the same dashboard design. This is surprising considering that BMW wants the 4 Series and M4 to stand out from the 3 Series. 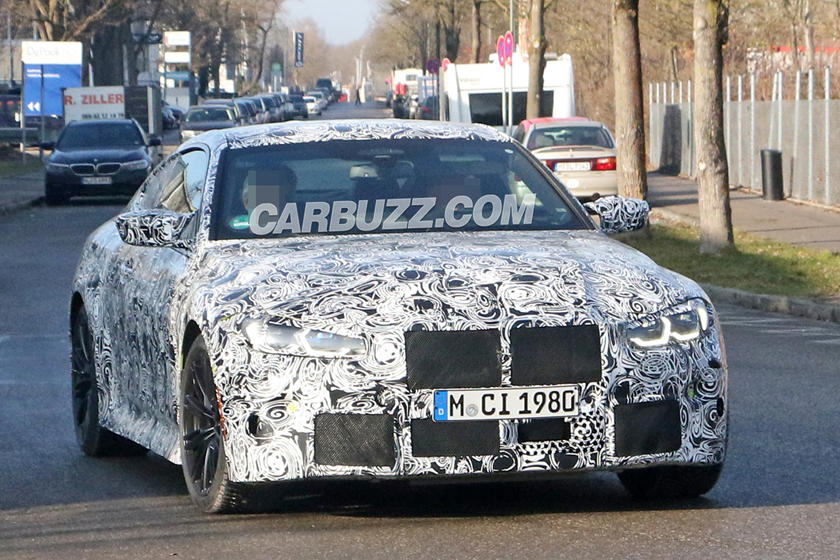 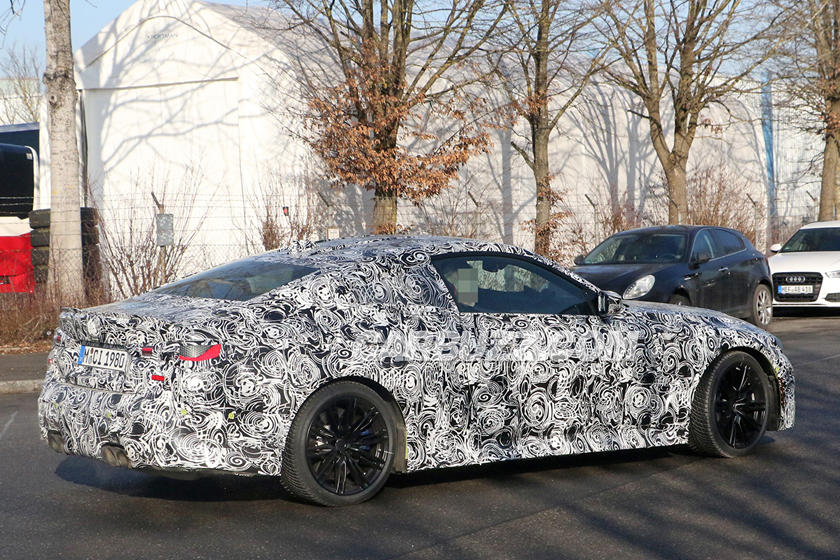 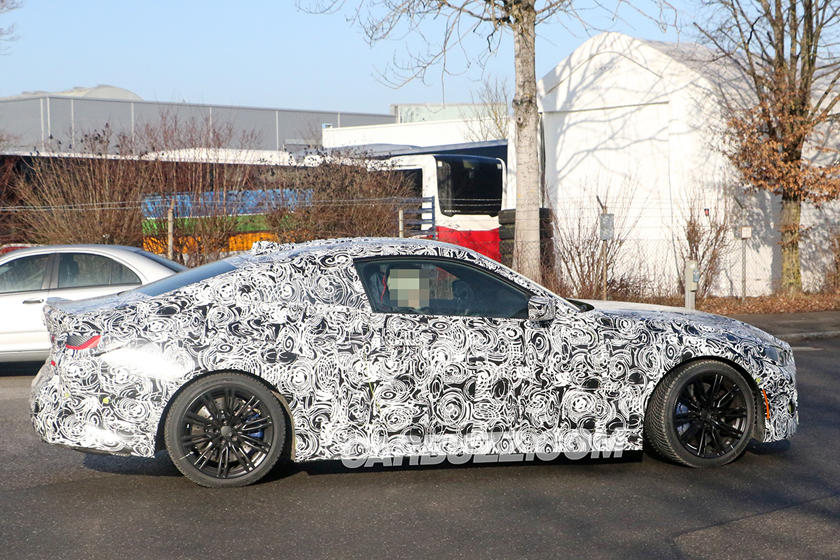 Power will be sourced from the same 3.0 liter twin-turbo six-cylinder as the X3 M and X4 M, which will produce 473 horsepower in the regular version and 503 hp in the hardcore Competition model. This engine will be shared with the M3 sedan as well.

The new M4 and M3 will be available with rear-wheel-drive and all-wheel-drive, as well as a purist-pleasing manual transmission. According to a recent report, the new M3 and M4 will start production in November before deliveries kick off in spring next year. An official reveal is expected to happen this summer. 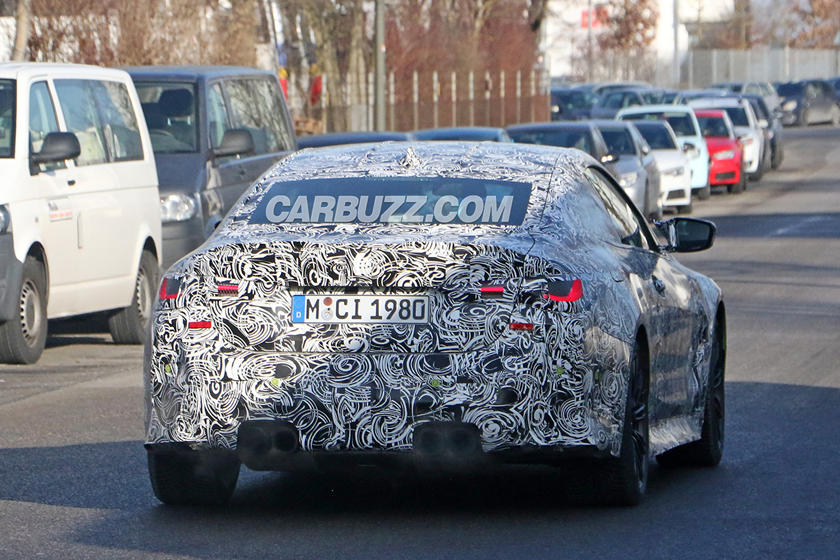 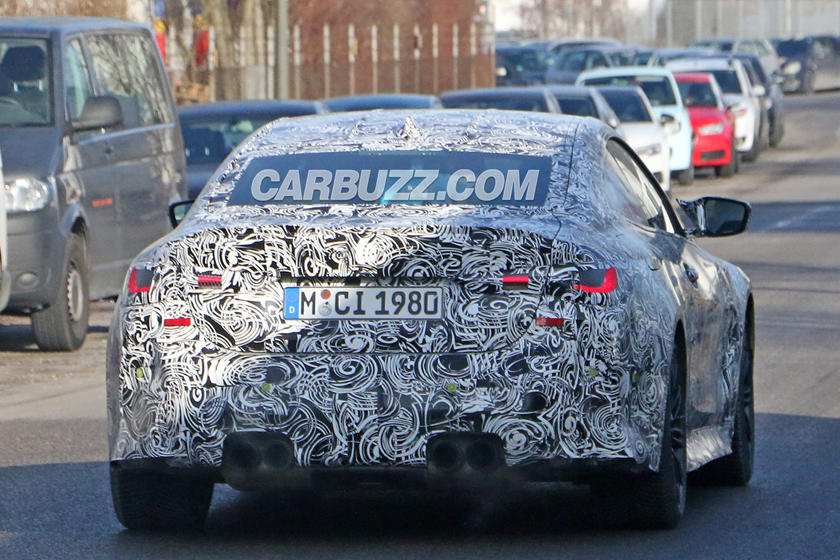 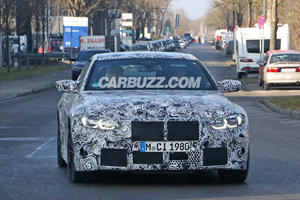 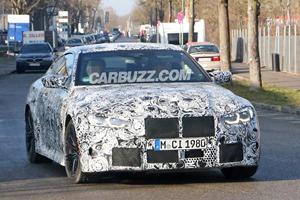 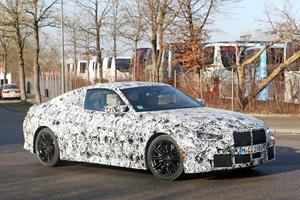 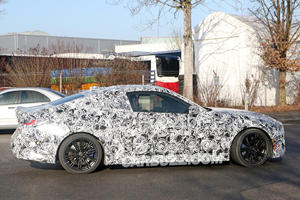 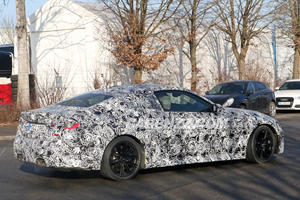