Bronco plans have been revealed to dealers.

The new 2021 Ford Bronco has been a very long time coming, but the wait is nearly over. Reports have claimed the reborn rugged off-roader will debut at the 2020 New York Auto Show in April, but Automotive News reports the official reveal will happen even sooner in March.

According to the report, the announcement was made at the National Automobile Dealers Association in Las Vegas. At the same event, dealers also learned the smaller off-road-focused "Baby Bronco" will debut in April, most likely in the Big Apple. While a recent leak suggested the smaller off-roader will be called the Ford Maverick, dealers have reportedly been told it will be called the Bronco Sport, just as rumors initially suggested. 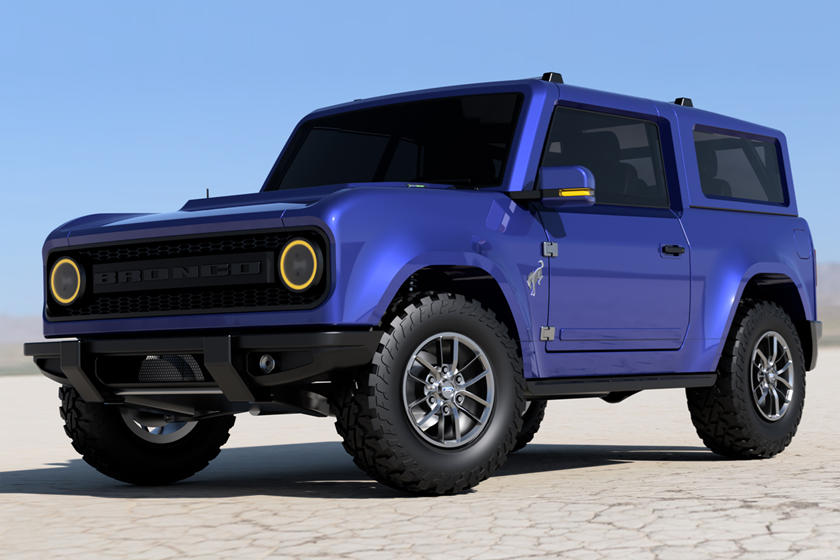 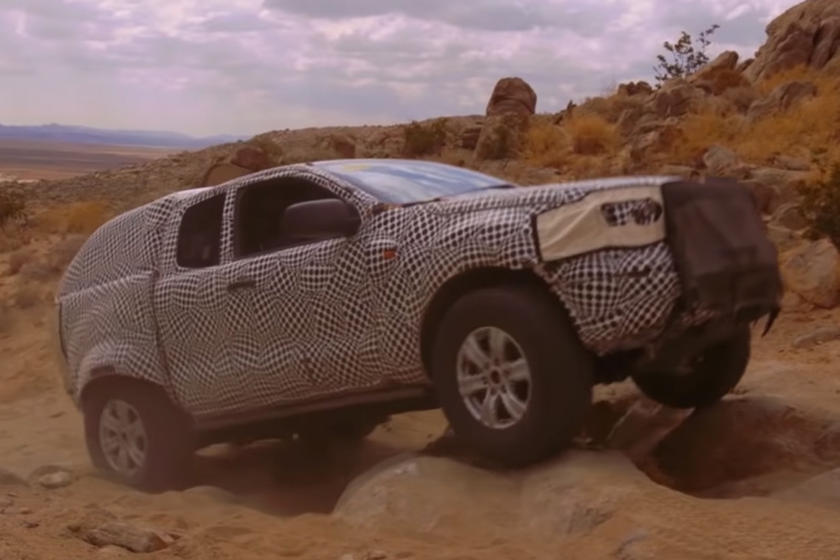 Ford has high hopes for the Bronco, as sales of the off-roader, which will initially be sold as a two-door and four-door as well as the Bronco Sport, are expected to hit at least 200,000 in 2021. While the full-size will be revealed first, the Bronco Sport will go on sale first later this year while the Bronco won't be won't be arriving in dealerships until early 2021. When it goes on sale, hundreds of Bronco accessories will be available to help boost profits.

Ford also told dealers the Bronco will be available at every retailer at launch since the off-roader is one of the most anticipated new models of the year. 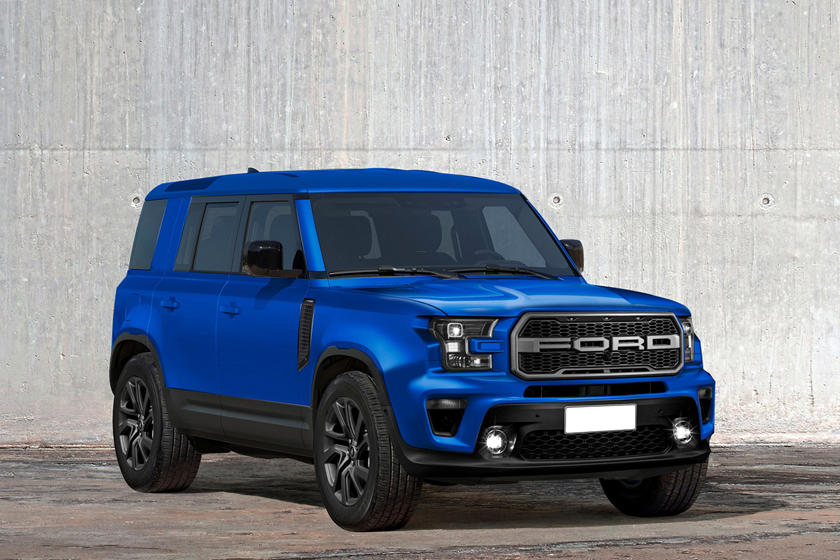 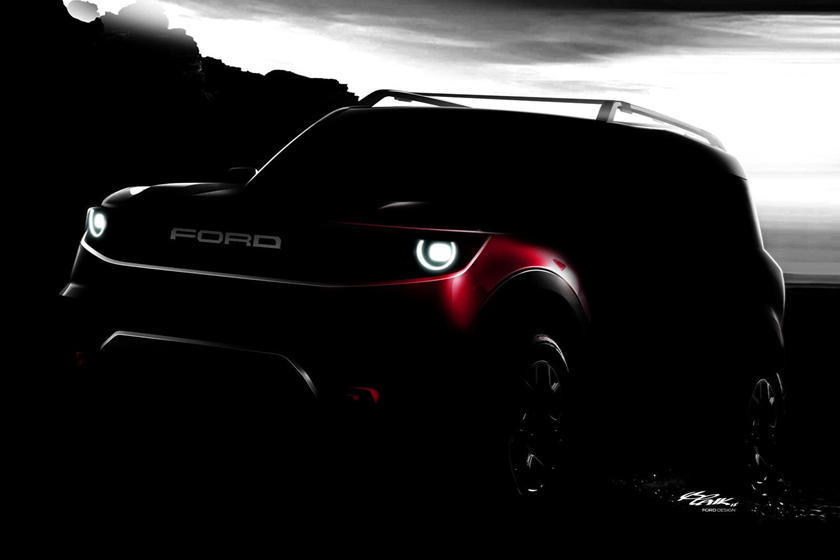 2020 is going to be a monumental year for Ford, as the redesigned F-150 and Mustang Mach-E are also arriving in dealerships this year.

Patents have shown the Ford Bronco will have a removable roof and doors to help it compete with the Jeep Wrangler, as well as potentially life-saving safety tech that protects occupants in an accident when the doors are removed. Now that dealers have been told the 2021 Bronco will break cover in March, it's surely only a matter of time before Ford's teaser campaign kicks into high gear in the run up to the reveal. 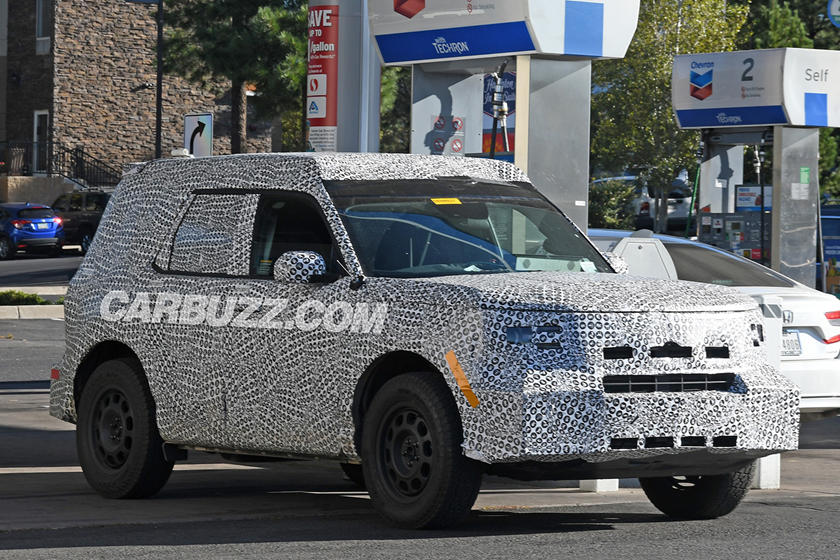 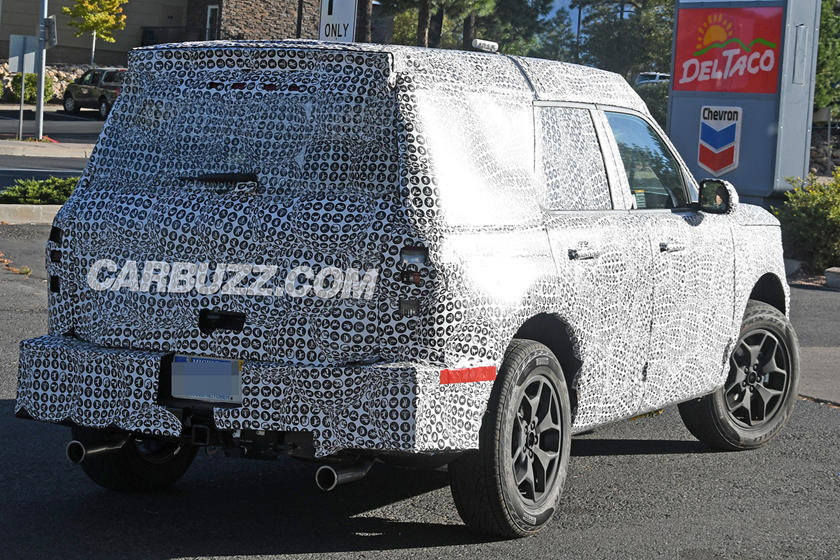 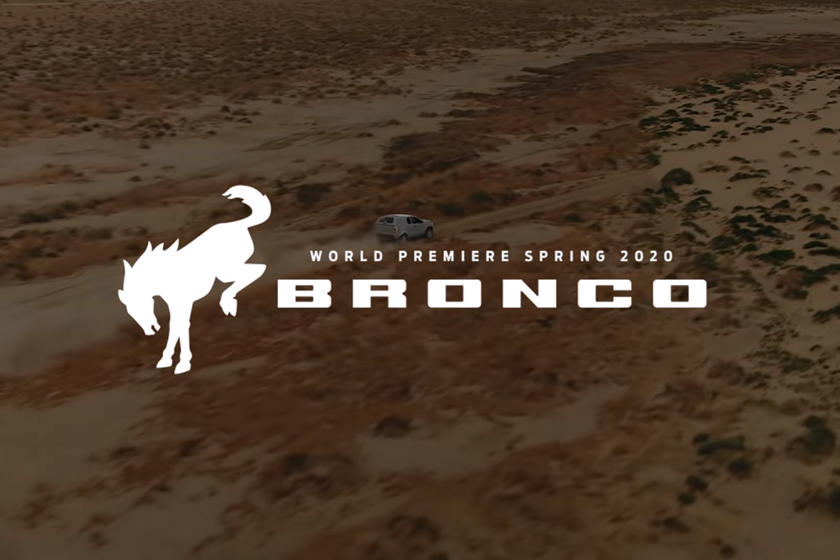 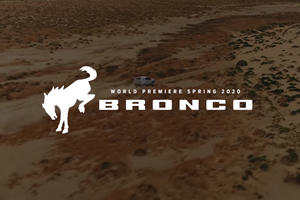 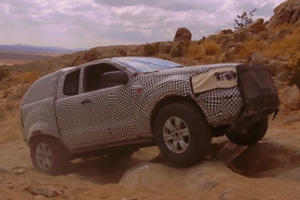 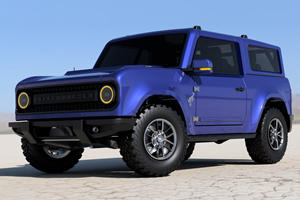 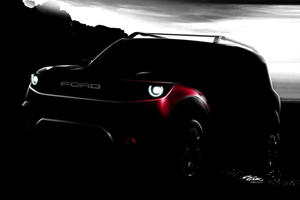 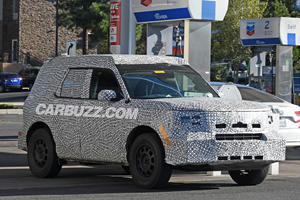