A Closer Look at the Lamborghini Aventador J

This is everything a true supercar should be. Too bad only one has been made.

Lamborghini's latest and most insane one-off model, the Aventador J, had its official debut earlier this month at the Geneva Motor Show. While there are no plans to put into mass production, numerous sources have stated that the car has been sold to a private collector. Who that individual is remains unknown and we don't know if we'll ever see the car again once they've taken possession. Before that happens, however, EVO magazine's Features Editor Henry Catchpole had a unique opportunity.

He was given an after-hours look at the V12-powered supercar at the Swiss show. He gives us a good look inside the car as well, right down to its carbon fiber trim pieces. Overall, he sums up that the Aventador J is "the most incredible one-off creation to come out of Sant'Agata." We couldn't agree more. 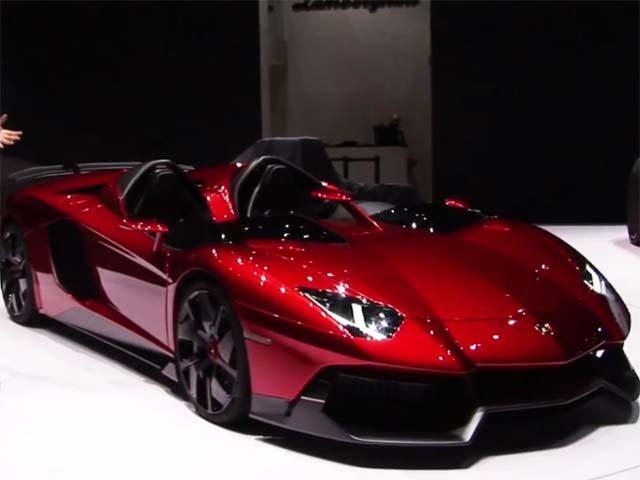 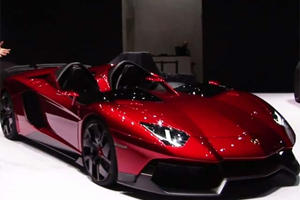