One "scientific" study certainly seems to think so.

Perhaps you were that baby. You know, the one your parents could never get to fall asleep no matter what they tried. Not even your favorite stuffed animal could do the trick, but Honda, for some odd reason, figures it has the solution: engine sounds. Seriously.

Honda in Japan has just released this video detailing its supposed "scientific" study that proved restless babies love the sound of its engines. Honda had the engine recordings of 37 vehicles, including a 1965 T360 pickup truck, an S200 roadster, and the 2019 Acura NSX, sewn into the insides of a stuffed Honda S600 coupe toy with a Bluetooth speaker.

Honda believes it's because this particular engine sound best replicates the hums a baby hears inside its mother's womb. Again, none of this is scientifically proven and it's really a Honda promotional bit more than anything else, though it does make some reference to a few studies claiming womb-like sounds are useful for calming.

It claims it wanted to help manage the trouble parents go through with infants because it's "a company that supports mobility." According to its Japanese language website, there are no plans, at least not now, to market the Sound Sitter anywhere. Chances are most parents wouldn't even bother buying something like this, unless one or both are gearheads. 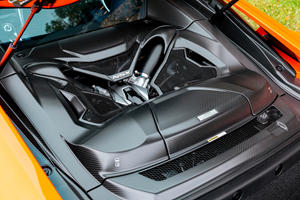 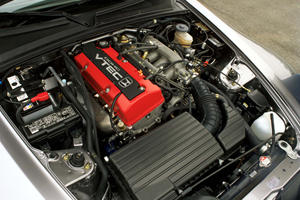 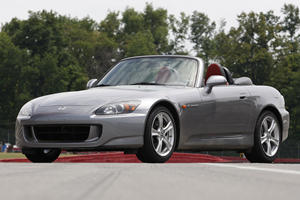 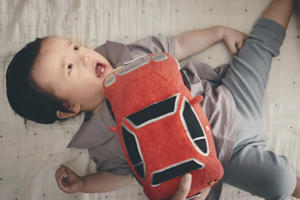 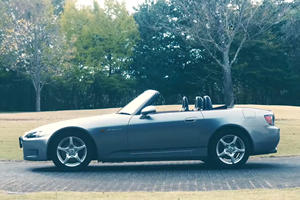