We hope the latest rumors prove to be accurate.

Ever since the second-generation Acura NSX debuted back in 2016 there have been rumors about future Type R and Spider variants. Four years later, neither has happened. Will they ever? Acura's official statement on the matter is that it doesn't see the need to do so because the existing NSX is fine the way it is. We also know Acura has no plans to discontinue its halo car anytime soon because it brings a solid amount of attention to the brand.

However, a new rumor coming directly from Japan claims Acura might have decided to give the NSX a surprise in the autumn of its life. Local publication Best Car has obtained information from unverified sources that the NSX Type R will debut in October 2021. Power will come from the existing 3.5-liter twin-turbo V6 but with increased output.

Nothing was mentioned regarding modifications to the three electric motors, but the newly combined output will be a healthy 641 horsepower - nearly 70 hp more than it is currently. We also suspect that will be accompanied by an increase in torque, some carbon fiber exterior modifications including a new rear spoiler to reduce weight and aid aeros, and beefier brakes and retuned chassis for more aggressive handling.

It's possible Acura will be applying lessons it's learned from the NSX GT3 racing car, but it's important to remember that vehicle lacks both the Super-Handing All-Wheel Drive system and electric motors. Still, the NSX GT3 weighs over 1,000 pounds less than the road car and we'd very much like to see at least some of that weight loss knowledge transferred over.

As for the NSX Spider, the latest rumor is that it'll debut in December 2021. No details regarding its roof type, such as a retractable hardtop or soft top, were mentioned. Way back in 2012, a concept NSX Roadster was driven by Tony Stark, aka Iron Man, aka Robert Downey, Jr. in 'The Avengers.' If you want some idea what a roofless NSX could look like, that's your best bet for now.

But again, we want to stress everything above are merely rumors. Acura, like all automakers, does not comment on future products so until it says so otherwise, don't hold your breath for either of these NSX variants. 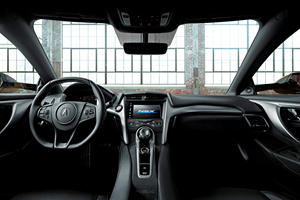 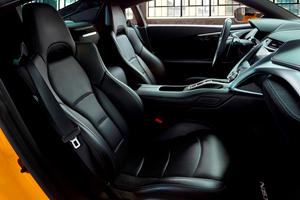 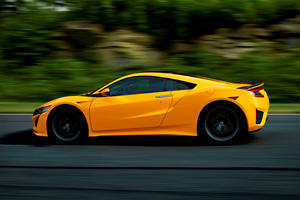 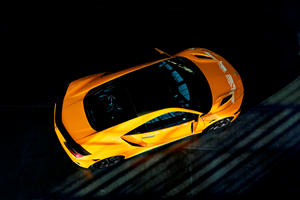 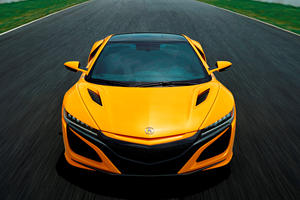