An Amazing Record Was Just Broken In A Tesla Model 3

NY to LA in just over two days.

If you are unfamiliar with the Cannonball Run, allow us to fill you in. The illegal cross-country road race was immortalized in the 1981 film bearing its name and was created back in the 1970s by then-Car and Driver editor-in-chief Brock Yates to protest the 55 mph speed limit in the United States. Ever since the race was created, ambitious drivers have tried to break the record, driving from New York to Los Angeles in the least time possible, breaking several laws in the process.

Alex Roy, a former Cannonball Run record holder, recently set the record for electric vehicles in a Tesla Model 3. Roy completed the trip 2,860-mile trip from NY to LA in just over 50 hours at an average speed of 56.9 mph but now, someone has come along to break the record. 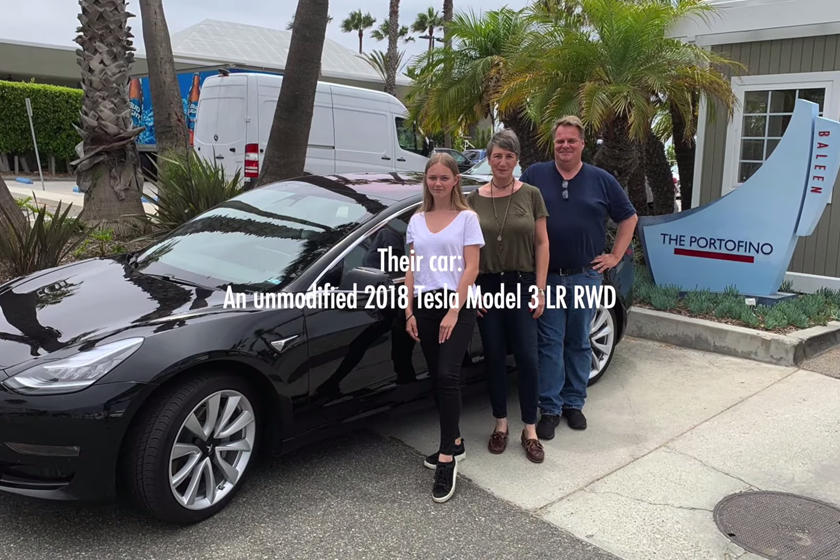 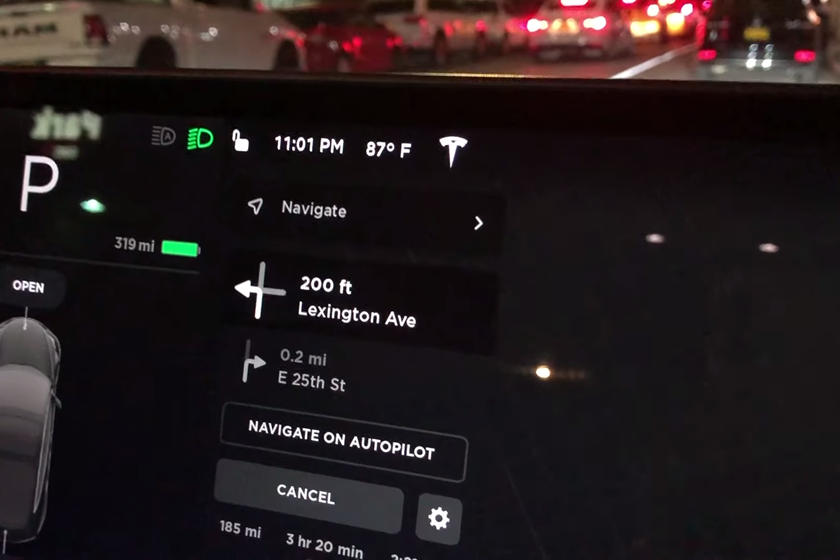 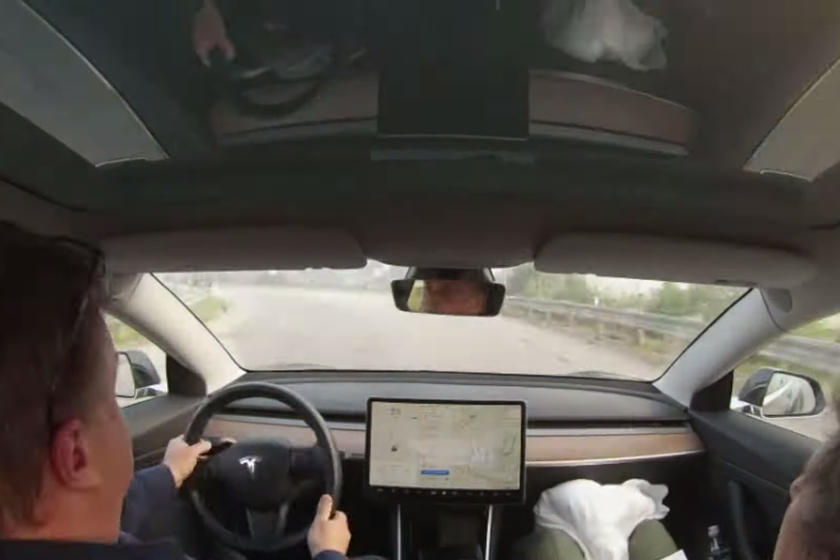 A Swiss family bought a 2018 Tesla Model 3 Long Range rear-wheel-drive and exported it to Europe. The family then shipped it back to the US to attempt the Cannonball Run. Lars Thomsen, his wife Betty Legler, and their 18-year-old daughter Robin Jedi Thomsen (who just earned her driver's license two weeks prior), all drove the car from the Red Ball Garage in NY starting on Friday, July 12 at 11:02 pm, arriving at the Portofino Hotel in Redondo Beach at 8:12 pm PDT on Sunday, July 14, taking only 48 hours and 10 minutes.

This was enough to beat the previous cross-country EV record by 2 hours and 6 minutes driving at an average speed of 58.9 mph with 19 stops at Tesla Supercharger stations along the way. A significant portion of the trip was driven using Tesla's Autopilot system and was filmed using a timelapse video. 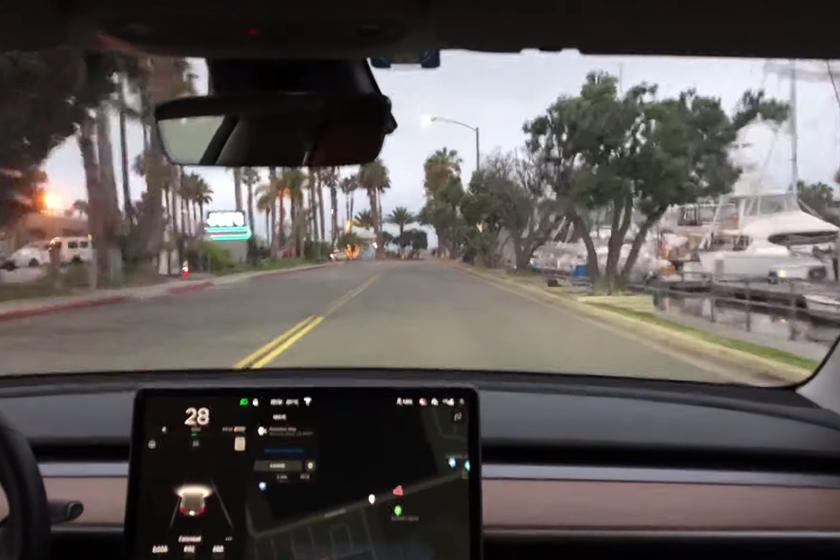 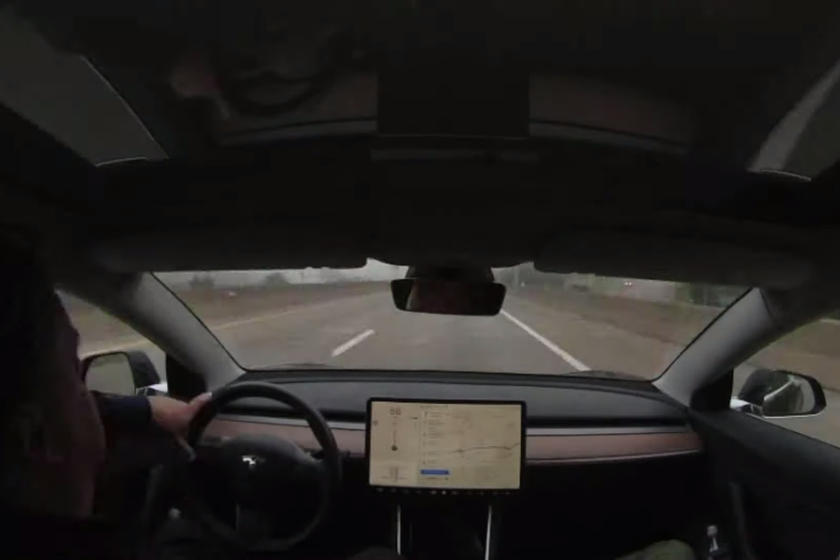 "On the trip, we consumed a total of 832 kWh of energy, averaging 293 Wh/mi (182 Wh/km). The trip was driven with three drivers, cabin temperature set at around 70 degrees, AC on at 100% of the time. Throughout the run car carried about 840 lbs (380 kg) payload in passengers, luggage and supplies. The total charging cost amounts to US $ 136.26." We don't condone the likely dangerous behavior taken by the family to achieve this record but it does show the capability of an electric car with sufficient charging infrastructure. 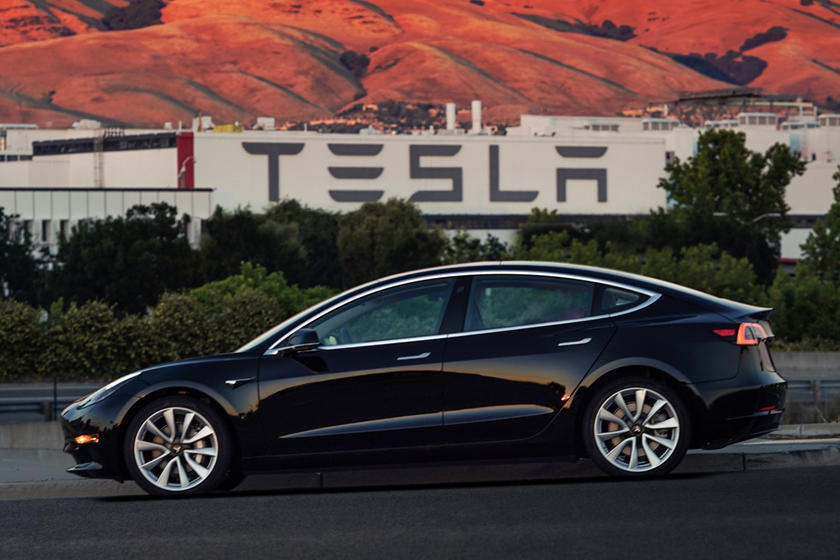 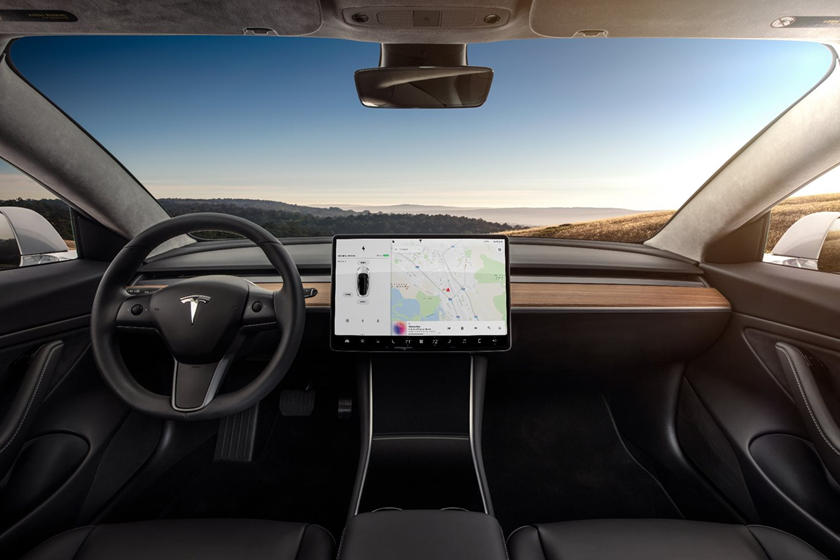 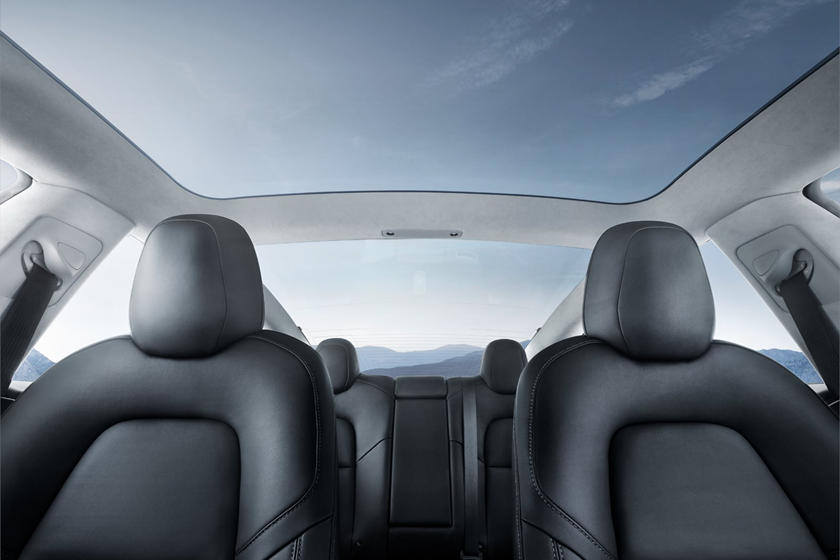 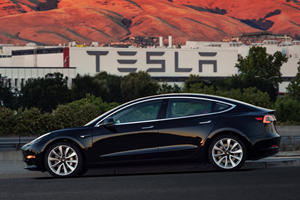 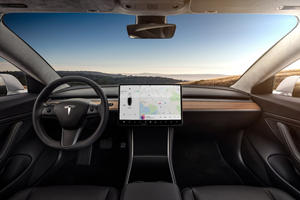 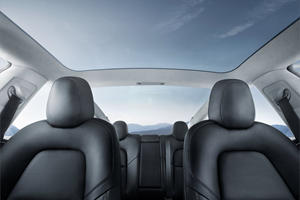 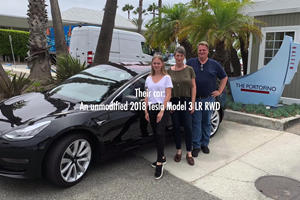 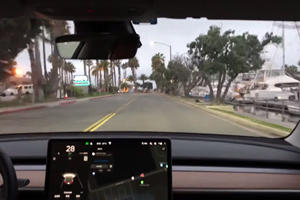 Test Drive
2018 Tesla Model 3 Test Drive Review: Are You Ready To Convert To Teslaism?
This isn't just a car, it's a way of life. 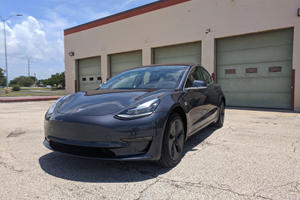