Imagine the sound of a shotgun in your car.

This isn't the first time we've reported about exploding sunroofs and it likely won't be the last. It doesn't affect just one automaker, but this time Mercedes-Benz is in the spotlight. According to Car Complaints, the owner of a 2015 ML350 SUV, now called the Mercedes-Benz GLE-Class, has filed a class-action lawsuit against the German automaker for $200 million, plus all court and attorney fees, because it sold vehicles whose sunroofs eventually shatter. The plaintiff claims his sister was driving his SUV this past March when the sunroof shattered without warning. She was driving only 55 mph on a highway on a bright sunny day.

Suddenly, she heard what sounded like a shotgun blast inside the vehicle and, naturally, she quickly pulled over to figure what had just happened. While there wasn't any external damage, the panoramic sunroof's glass had already caved in and covered the rear seat.

This wasn't caused by a massive clump of bird crap falling from the sky.

Instead, the lawsuit claims these large panoramic sunroofs require very precise engineering and strengthening in order to remain safe and secure. In this realm, the automaker has failed to meet these standards. Other owners have claimed they're "terrified" when the sunroofs explode as glass showers the interior, sometimes spilling all over occupants.

Needless to say, an exploding sunroof also causes the driver to be distracted, yet another serious safety concern. Despite this, Mercedes has not issued a recall. What's more, the suit claims, the automaker has not warned owners about the potential of shattering sunroofs.

There have been some previous customer complaints but Mercedes has instead offered $250 to $500 in compensation as a "good faith gesture" as long as owners opt not to sue. Replacing a shattered sunroof can cost up to $2,000, but the plaintiff in this case claims he was quoted at $9,000. Along with the automaker, glassmaker Saint-Gobain Sekurit is named as a defendant. 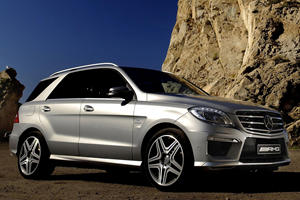 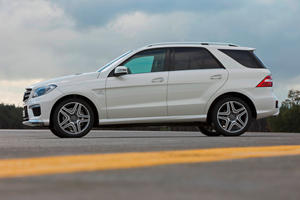 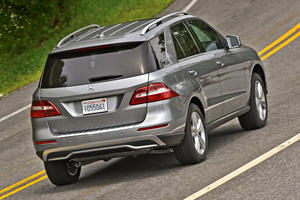 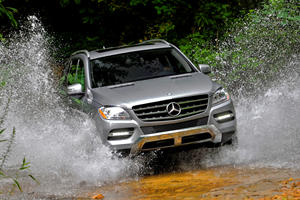 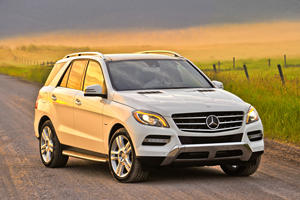