What's the problem? Read on.

Over a decade ago, the first case of unintended acceleration was discovered by Toyota, a brand long been known for rock-solid reliability. The whole debacle shook Toyota to its core and it took time to rebuild its reputation. Tesla has also had some unintended acceleration issues. And now it appears another Japanese automaker with ties to Toyota could be experiencing the same problem.

According to Car Complaints, a class action lawsuit has been filed against Subaru by a group of owners alleging defects that cause unintended acceleration. The specific vehicles include the 2012-2018 Subaru Forester, 2015-2019 Subaru Legacy, and 2015-2019 Subaru Outback. 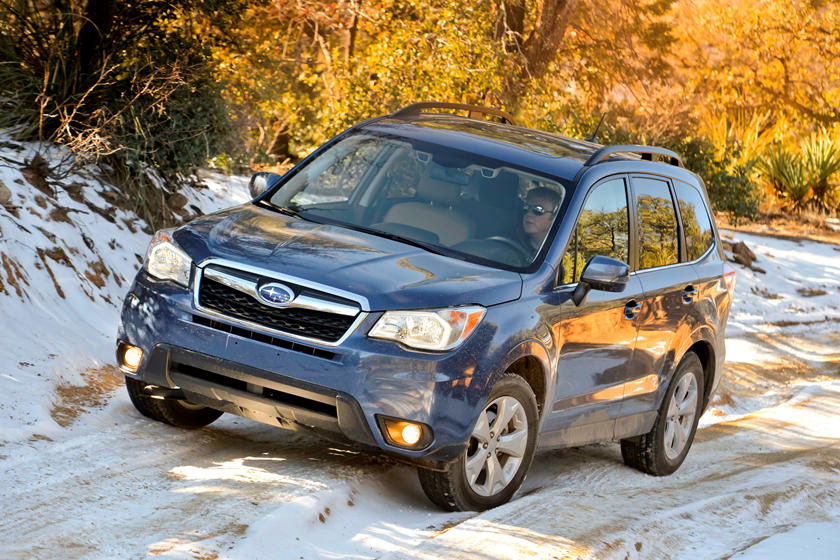 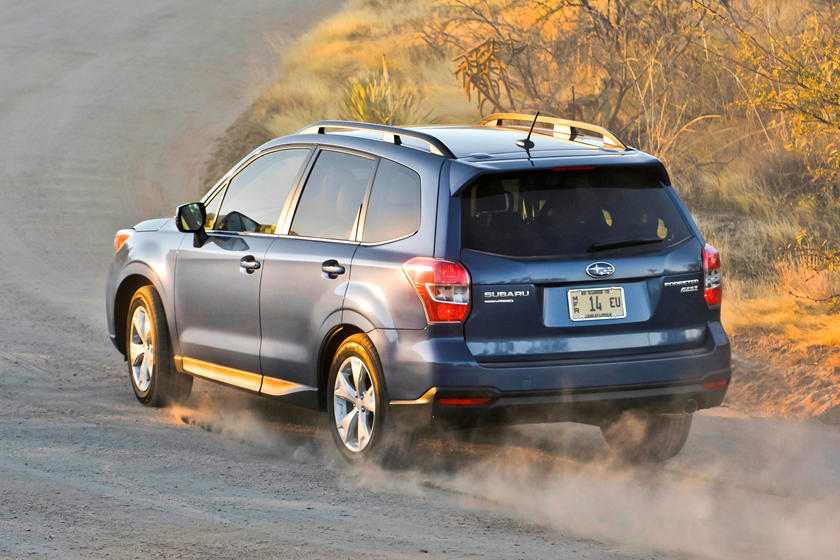 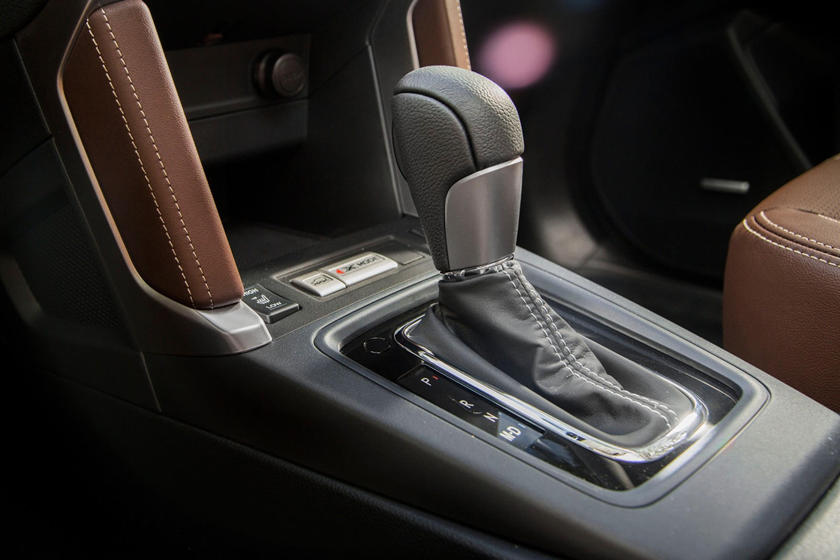 One Forester owner involved in the suit claims her 2015 model suffered from unintended acceleration last December while she was driving slowly in a parking lot with her foot on the brake pedal. She was about to shift into Park but the SUV instead accelerated and slammed into a vehicle in front of her. Following this incident, the owner was afraid to drive the vehicle and traded it in for far less than she paid for it. There are several other very similar incidents like the one above.

The lawsuit states Subaru has known about these problems since at least 2011 following previous customer complaints about unintended acceleration happening even when the brake pedals were pushed to floors. The suit claims these models all suffer from inadequate fault detection systems that are not capable of anticipating "foreseeable unwanted outcomes, including unintended acceleration." Basically, the throttle position sensor, throttle body assembly, powertrain control module, and circuit board allegedly malfunction while the brake override system doesn't actually override unintended acceleration. 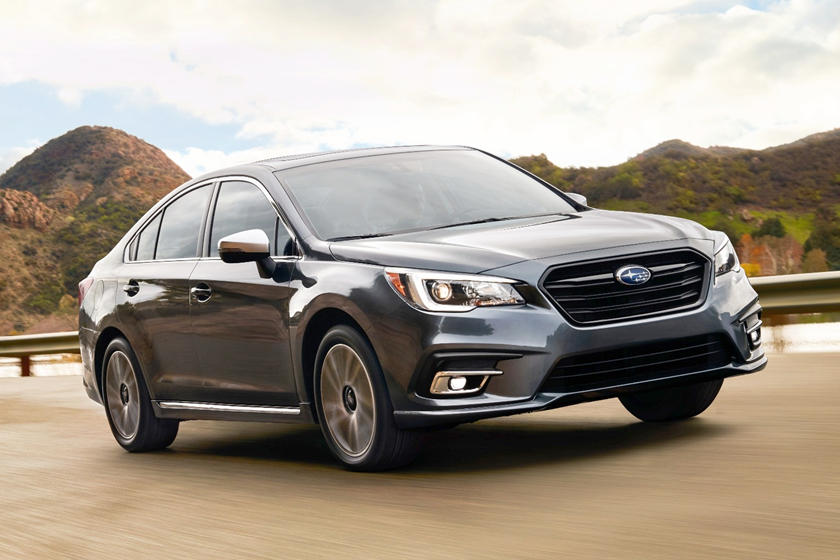 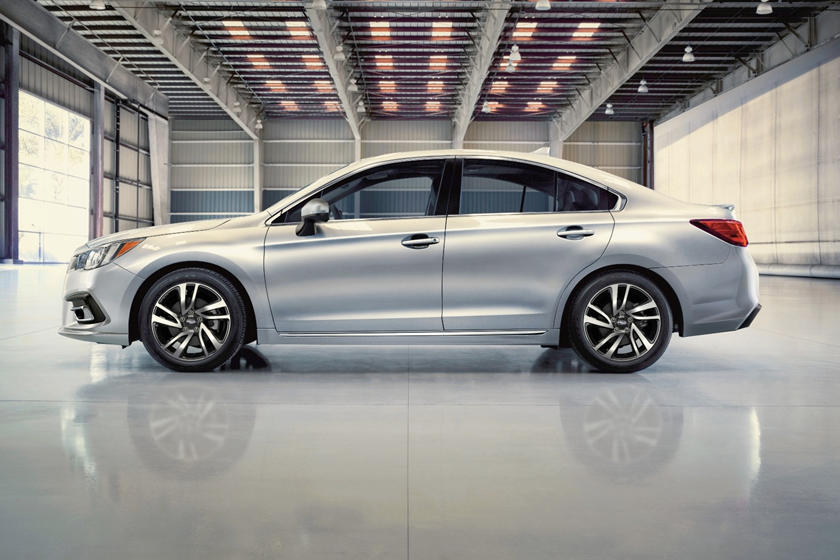 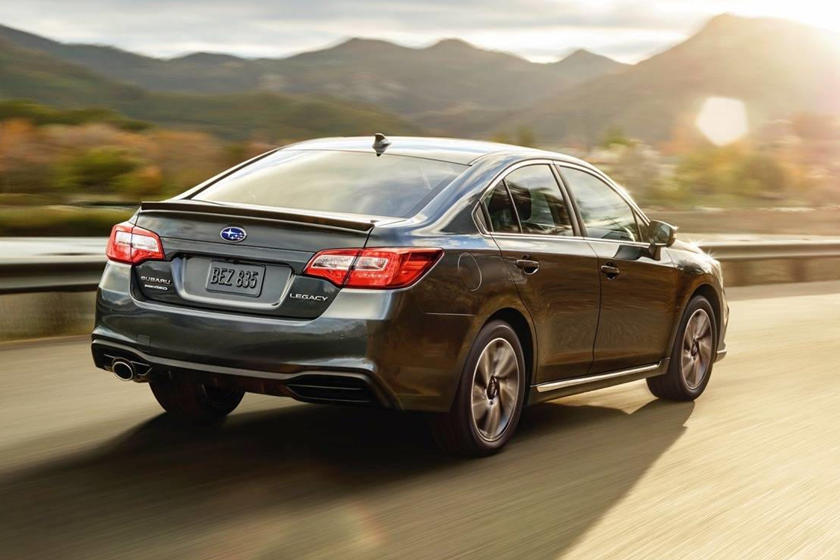 These owners believe Subaru should have repaired the vehicles under warranty. Furthermore, there were enough dealership reports about this problem that should have sounded the alarm. Often times, however, owners were told by dealer technicians no issues could be found, but this was allegedly done as a ploy in order to avoid costly repairs while the vehicles were still under warranty. Instead, dealers blamed owners for the problem by telling them the floor mats were the likely cause.

The plaintiffs also claim they haven't been reimbursed for various out of pocket expenses related to the acceleration problem. 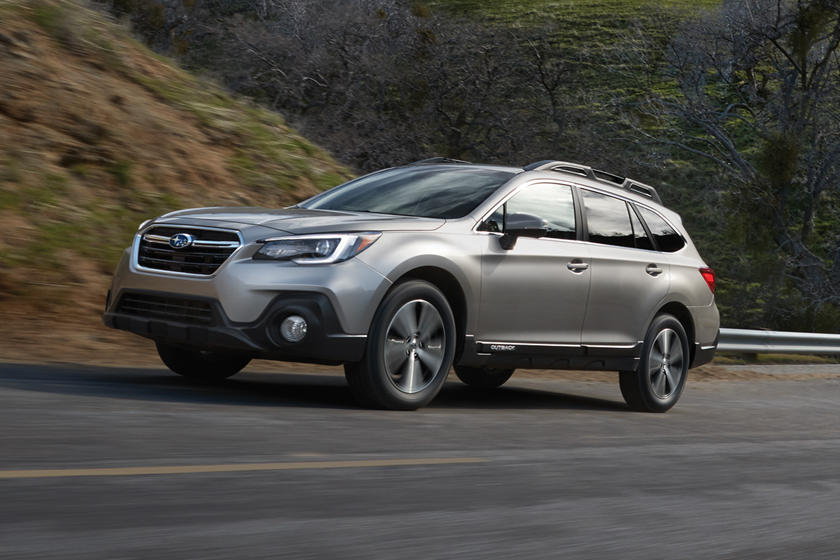 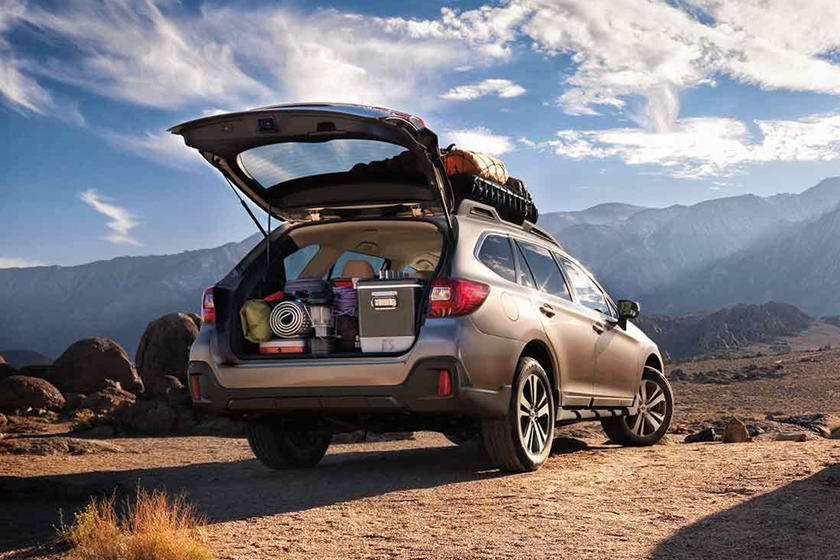 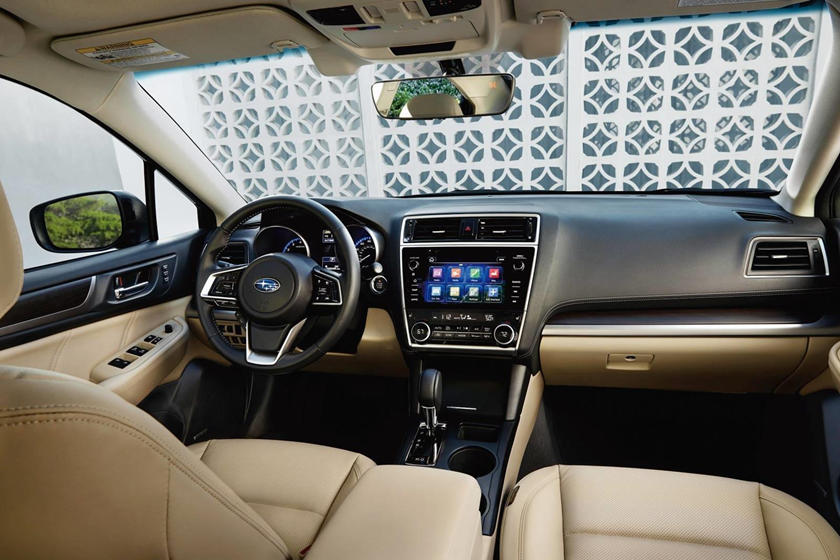 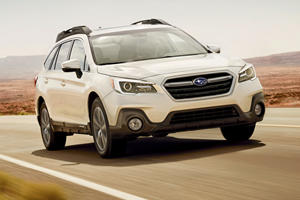 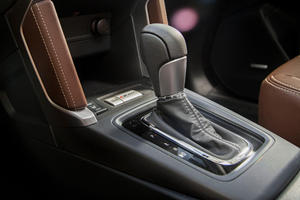 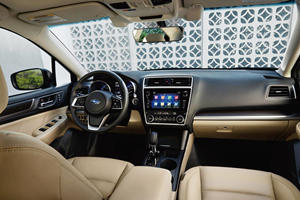 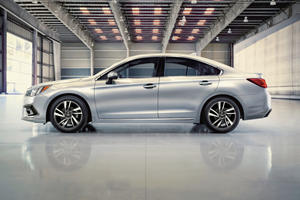 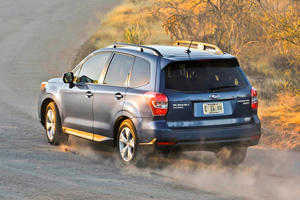