This Could Have Been An Excellent Tesla Model Y Fighter

Chinese automakers have been aiming to enter the highly lucrative US market for years but none have been able to cross that threshold. One of them is Byton, which introduced a slick-looking all-electric crossover concept back in 2018 at the Consumer Electronics Show. On paper, it sounded interesting with a claimed 250-mile range on a single charge in base configuration. However, those production hopes have been put on hold. Byton is suspending all production as of this month in order to perform a complete company reorganization. The coronavirus pandemic is largely to blame.

"After careful consideration and joint consultations with our shareholders and management, we have decided to, from July 1, kickstart a plan to lower employee costs and promote the company's strategic reorganization," the company said in a statement. "The new coronavirus epidemic has brought great challenges to Byton's financing and production operations."

This suspension is scheduled to last at least six months. Company employees were even offered the opportunity to resign in writing by the end of last month and those who did will receive priority in getting paid once funding is found.

The company has about 1,000 employees in China and another 500 scattered in other countries, including the US and Germany. Byton was founded by a group of former BMW and Nissan executives in 2017. Only last November it announced it had received licenses to sell vehicles in California which it hoped would help pave the way forward to additional North American regions. However, Byton had problems even before the pandemic struck.

It failed to meet various deadlines, among them production of its first model, which would have been positioned as a Tesla Model Y competitor. Along with the aforementioned respectable range, this unnamed vehicle, which was simply called the Crossover Concept, had a total of 272 horsepower and, with the optional dual-motor, a heartier 476 hp. It would have supposedly come with Level 3 autonomy at launch.

The interior was really quite something due to a massive 49-inch display dubbed the "Shared Experience Display." There's even an eight-inch display smack dab in the center of the steering wheel. Pricing would have started off at around $45,000. Does this all mean Byton is done for good? Not necessarily as it is retaining a small but core group of essential staff, but its long-term future isn't looking too good.

Motorsport
Witness A 1,200-HP Lamborghini Earn A Spot On The Nürburgring Leaderboard 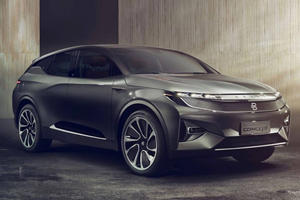 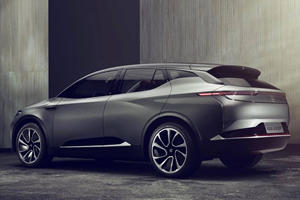 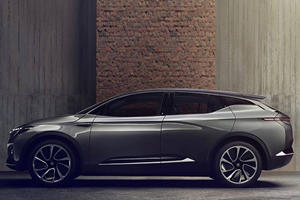 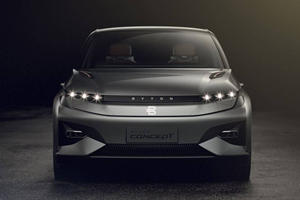 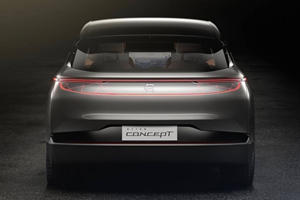