An Anaheim resident and a prominent Honda dealership are at loggerheads.

Typically, any sort of controversy involving the value of a car makes the headlines when it extends into the thousands or even the millions. But a rather bizarre legal dispute between a Californian Honda dealership and a customer, Army Major Edward Kim, involves a discrepancy of a mere $1 for a new car's purchasing contract.

The Los Angeles Daily News reports that in June 2018, Kim had purchased two Hondas - a 2018 CR-V and a 2018 Civic EX - for two family members from Norm Reeves Honda Superstore in Cerritos. The drama began when, two days after confirming the purchase of the vehicles, Kim received a call from the dealership to inform him that American Honda Finance had not approved his financing.

According to Norm Reeves, an alleged clerical error on the contract stated a price of $27,825 for the CR-V, which was $1 more than the original price of $27,824. Kim was then asked to sign a new contract at the dealership with the error corrected, but he rejected the requests and wasn't happy that his family was now receiving aggressive texts and calls from the dealer.

Later, Kim found out from American Honda Finance that Norm Reeves hadn't actually submitted the credit application for the CR-V and had also not signed the contract to begin with. Based on all of this, he believed it wasn't an honest mistake and was instead a plot to get him to ultimately pay more for the CR-V upon revisiting the dealer.

Arent Fox law firm, representing Norm Reeves in the case, initially demanded that Kim voluntarily surrender the CR-V in August 2018. In February last year, the dealership filed a lawsuit against Kim and his brother - a signer on the loan - seeking $29,500 to cover attorney fees and the cost of the vehicle. Apparently, the brothers have yet to make any payments for the Honda and have not agreed to sign papers that would correct the $1 error.

Kim's cross-complaint against Norm Reeves is for breach of contract along with violations of various protections for people within the military. The report states that it's not the first time that Norm Reeves has come under fire for bait and switch sales tactics. However, the dealership insists that the problem could have been easily resolved had the Kims merely re-signed to correct the error. As the case drags on, Kim says he is determined to continue to fight. 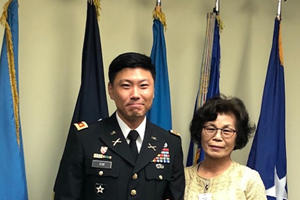 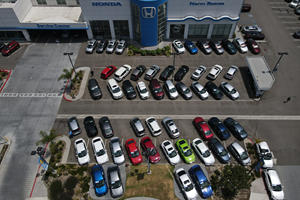 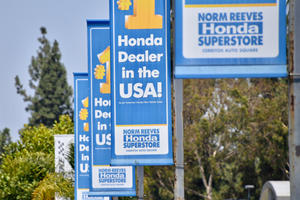 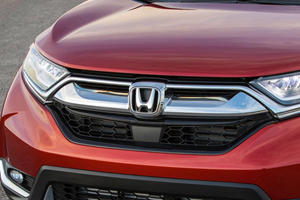 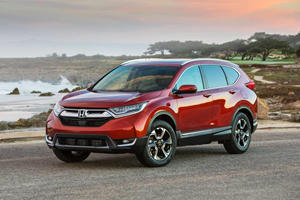