Aston Martin Has A V12 Surprise For McLaren And Ferrari

Only 88 examples are planned. Act fast.

It all began with the Ferrari SP1 and SP2 and later spread to the recently revealed McLaren Elva. Ultra-exclusive, windshield-lacking and roofless supercars are back, reigniting a design trait that originated with some of the most iconic race cars in history. We previously learned Aston Martin wanted to join this special supercar club and today there's official confirmation. The UK carmaker has announced its new V12 Speedster, a two-seater honoring the brand's 1959 Le Mans-winning DBR1 and the 2013 CC100 Speedster Concept.

Only a single teaser image has been released for now, but Aston Martin has provided some initial details. 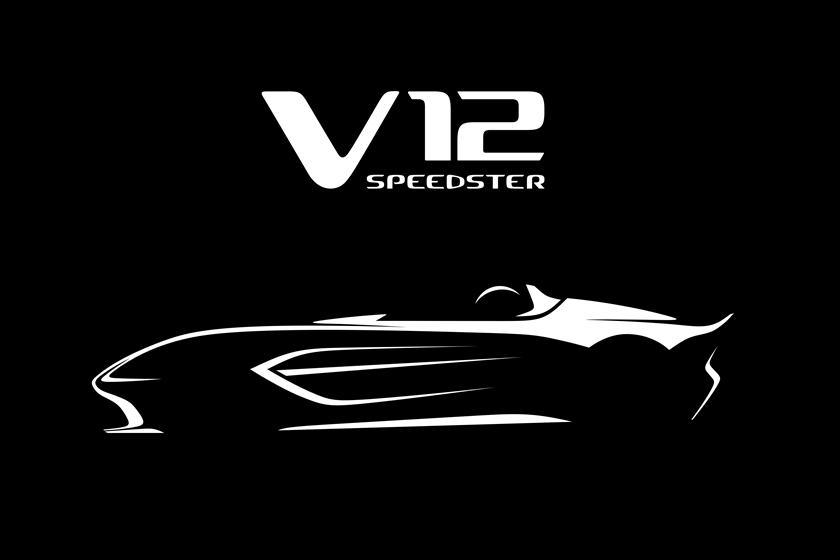 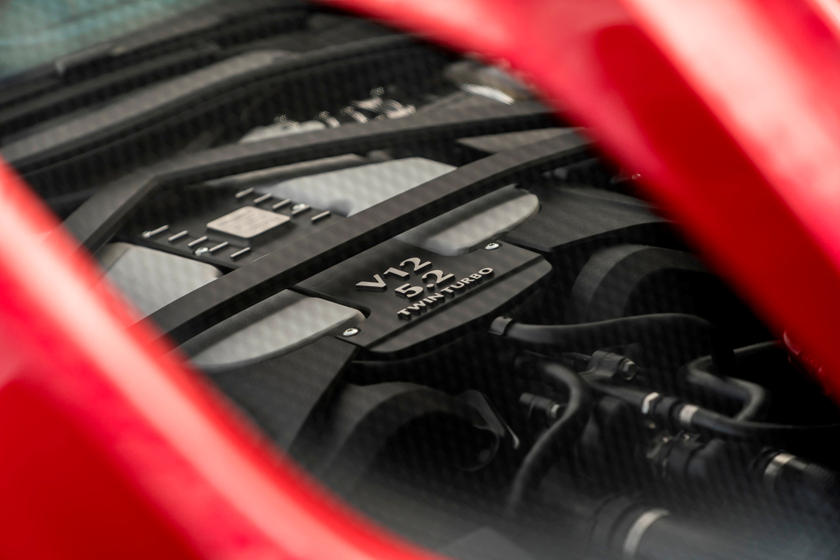 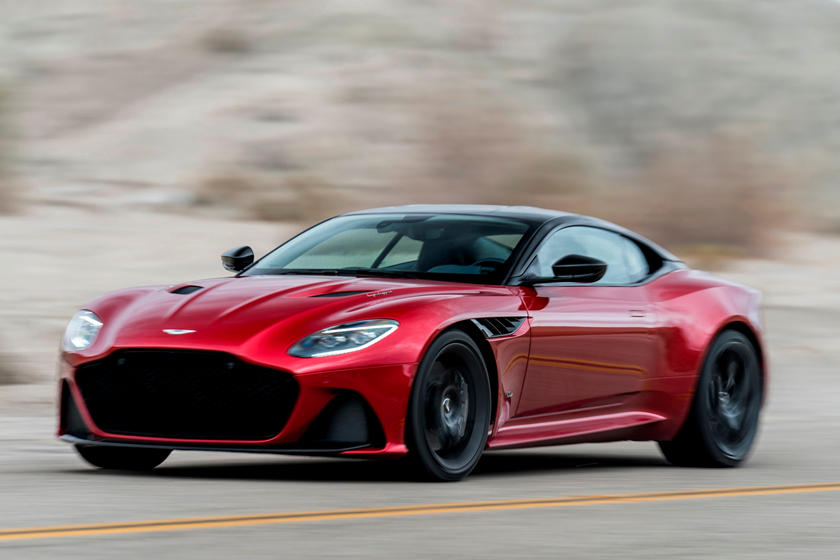 As its name suggests, power will come from the firm's 5.2-liter twin-turbo V12, now estimated to produce 690 horsepower and 516 lb-ft of torque, slightly down from the 715 hp and 664 lb-ft available with the Aston Martin DBS Superleggera. A ZF-sourced eight-speed automatic gearbox will send power to the rear wheels.

As expected, that V12's soundtrack will be best heard from the driver's seat. Q by Aston Martin, the company's in-house bespoke division, has been charged with building all 88 examples. The teaser image shows a very sleek, front-engined machine that combines the brand's racing heritage with modern design along with "cutting-edge motorsport and aviation technology." Unfortunately, no details were given about that technology. Aston Martin's recently announced joint effort with Airbus to launch a new special-edition helicopter is one potential tech source. 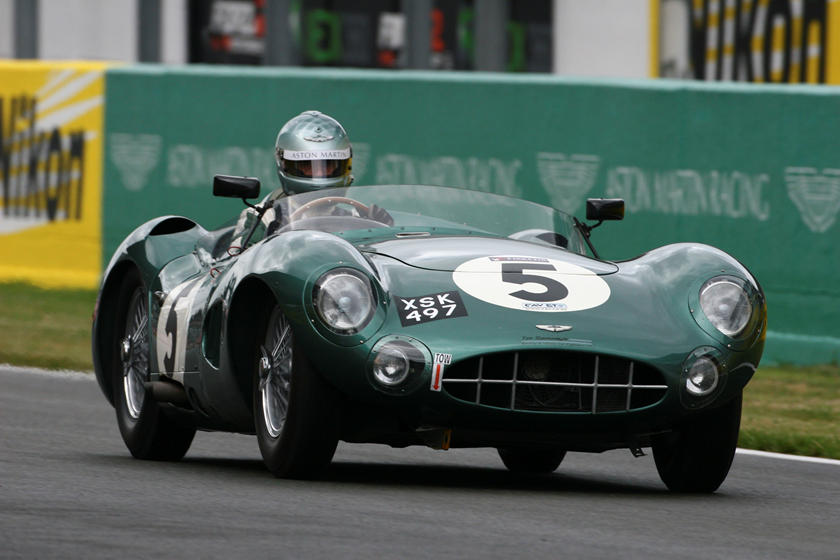 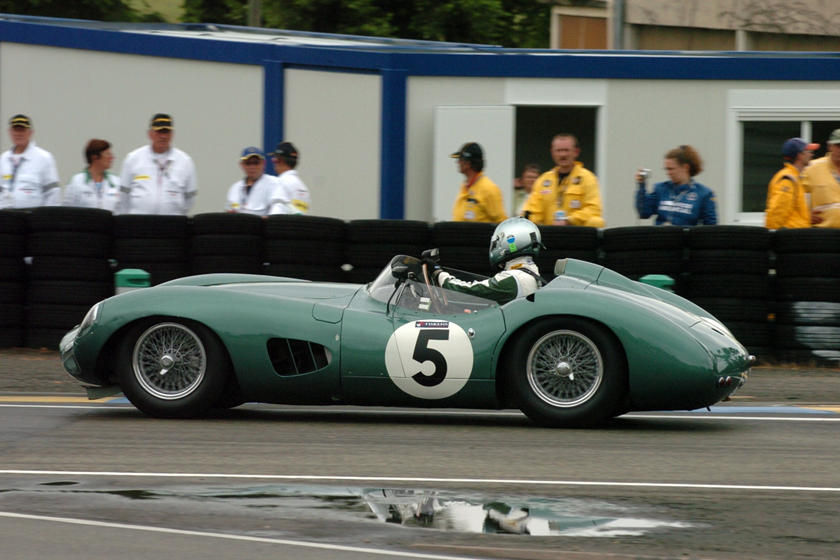 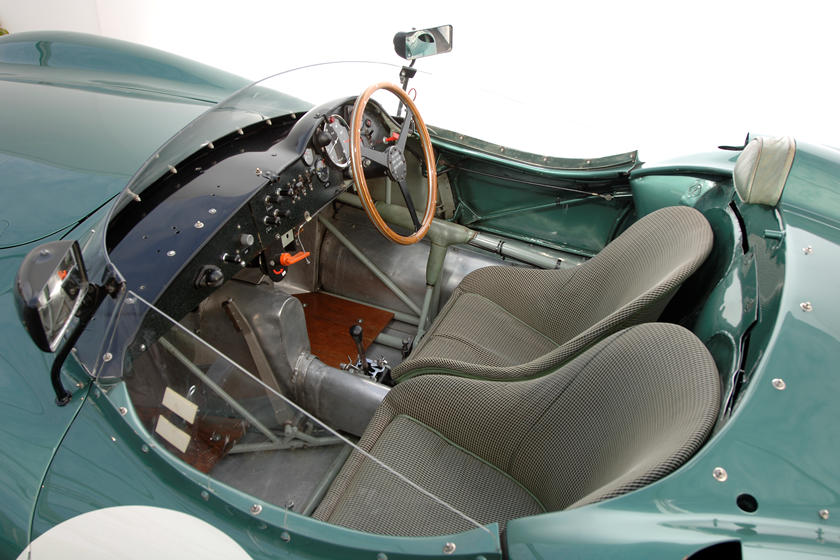 "The V12 Speedster we're proud to confirm today once again showcases not only this great British brand's ambition and ingenuity, but also celebrates our rich and unrivaled heritage," said CEO Dr. Andy Palmer. "The 88 enthusiast drivers and collectors who secure the keys to these cars can be confident that in doing so, they are also securing an iconic new piece of Aston Martin history."

Orders are currently being taken and it appears this will be on a first-come, first-served basis. Pricing was also not announced. Deliveries are expected to get underway in early 2021. 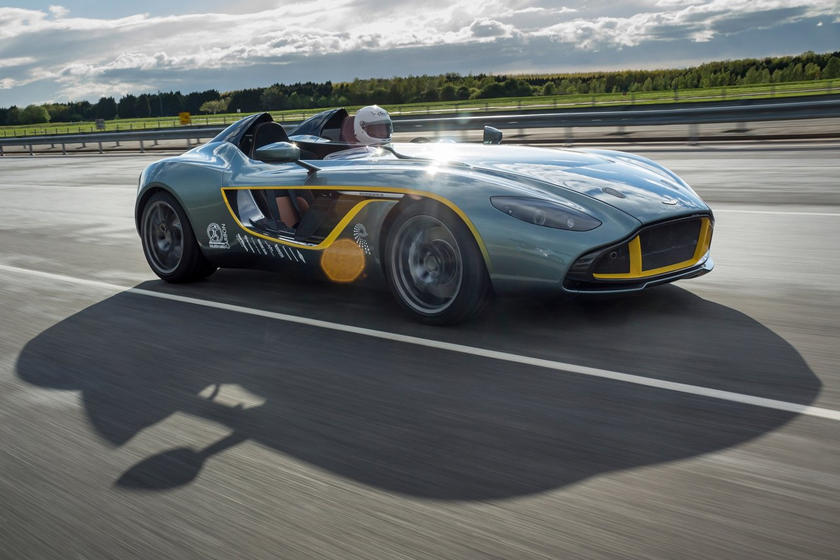 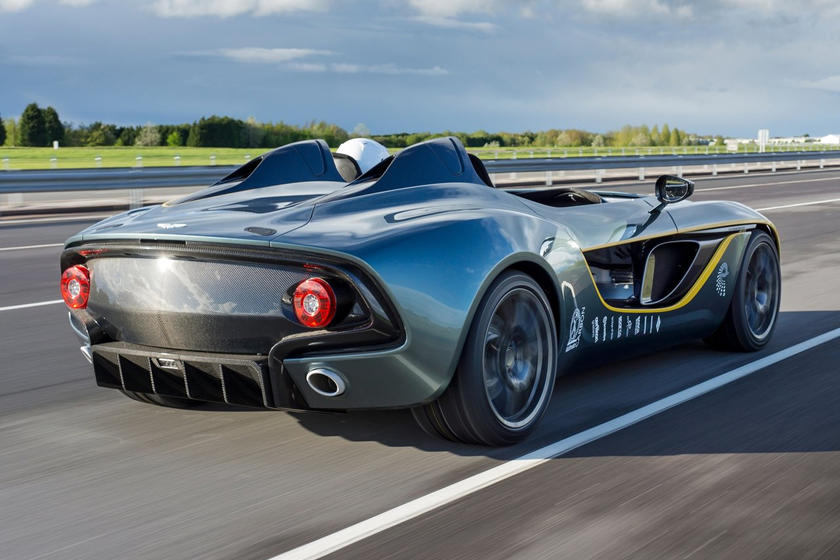 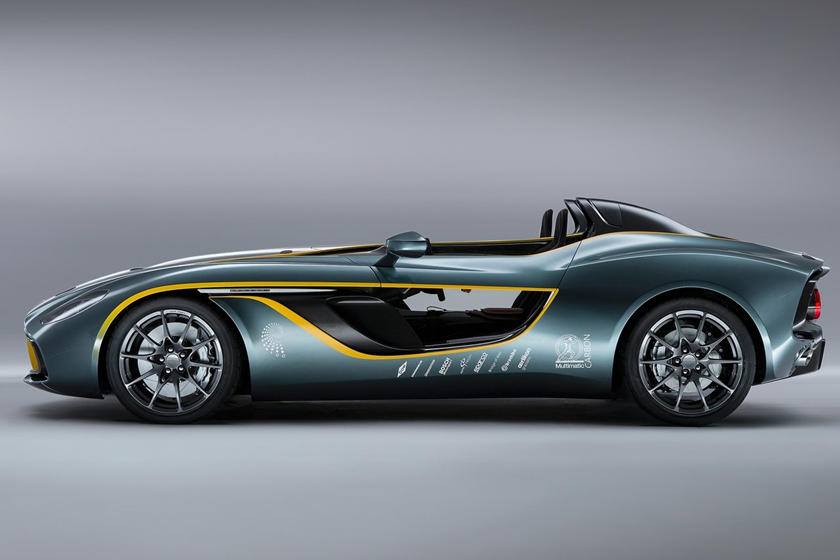 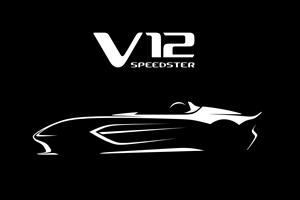 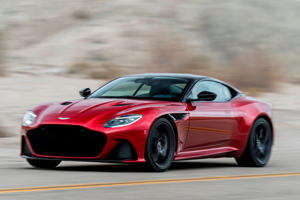 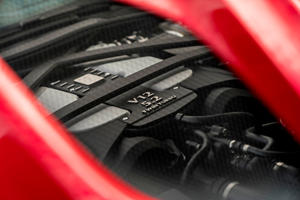 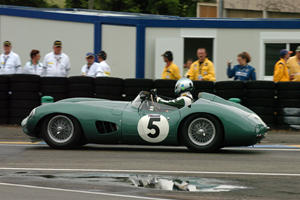 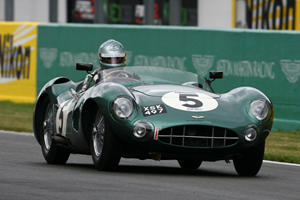