Last year, we reported on the deal surmised to be taking place between Aston Martin and the British hand-builder of old-school sports cars, Morgan Motor Company. The deal was supposed to be over the sale of tooling and design drawings for Aston Martin's Vanquish sports car. Ultimately, the buyer was never named by Aston Martin and now a report from AutoNews.com tells us the deal has fallen through. 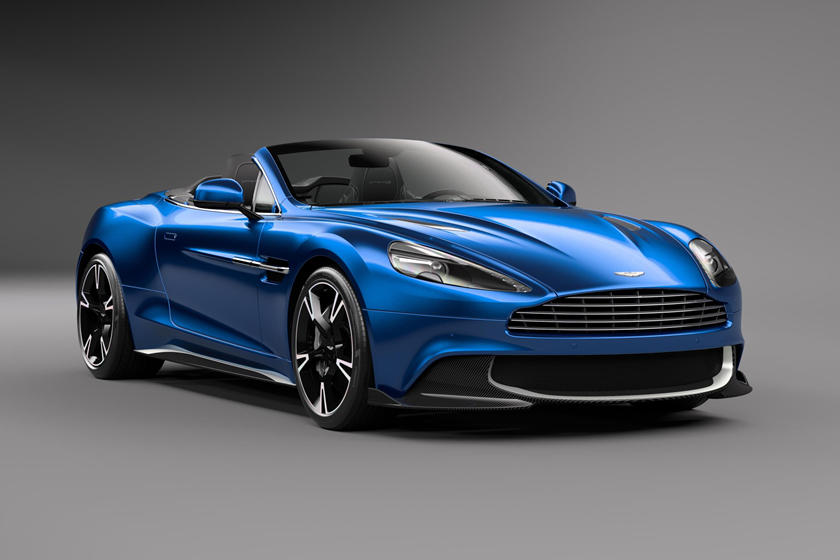 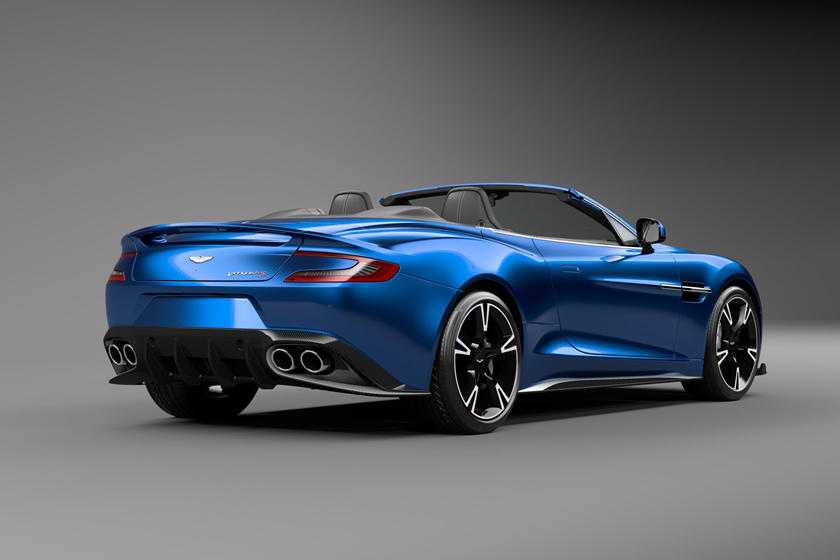 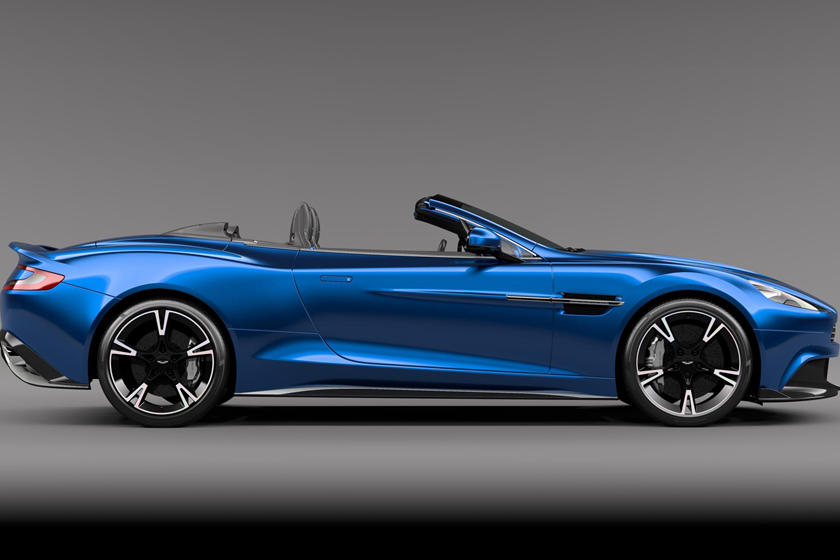 That would have been $24 million of income that Aston Martin needs after having to downgrade its delivery predictions to dealers this year due to a slump in the European car industry. Reportedly the sale would have been for the Vanquish's tooling, design drawings, although a representative only stated the sale was for legacy IP (intellectual property). In a statement, Aston Martin didn't name the Vanquish specifically when it said: "The commercial position on this contract has deteriorated with significant doubt remaining over the outstanding receivable."

The Vanquish stood as Aston Martin's high-performance V12 model from 2012 until it was replaced by the DBS Superleggera in 2018. The tooling and design would have allowed another company to build its own version of the Vanquish. When the news first broke it was up for sale Aston Martin's CEO Andy Palmer said the deal would also include 18 months of Aston Martin consulting services to help with development. 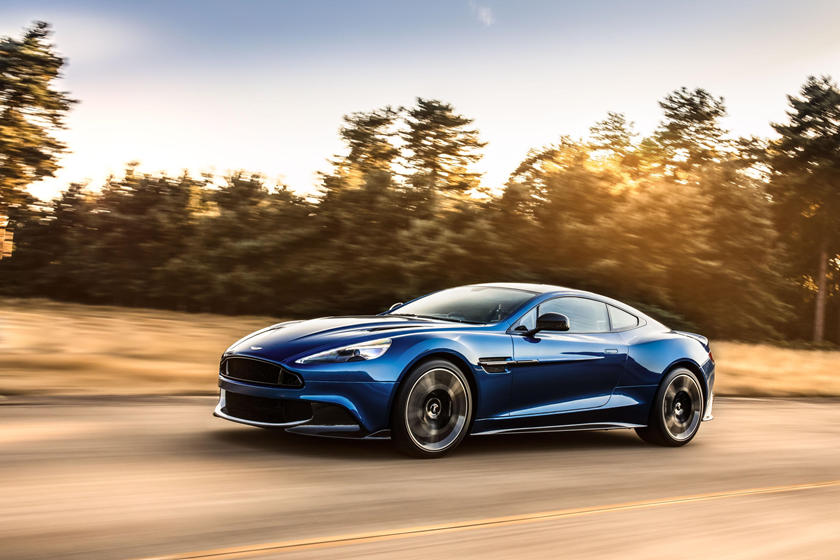 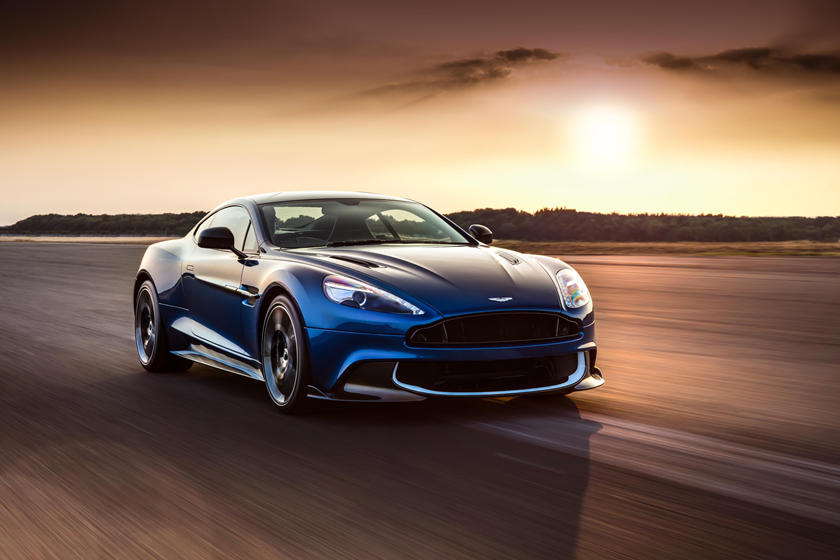 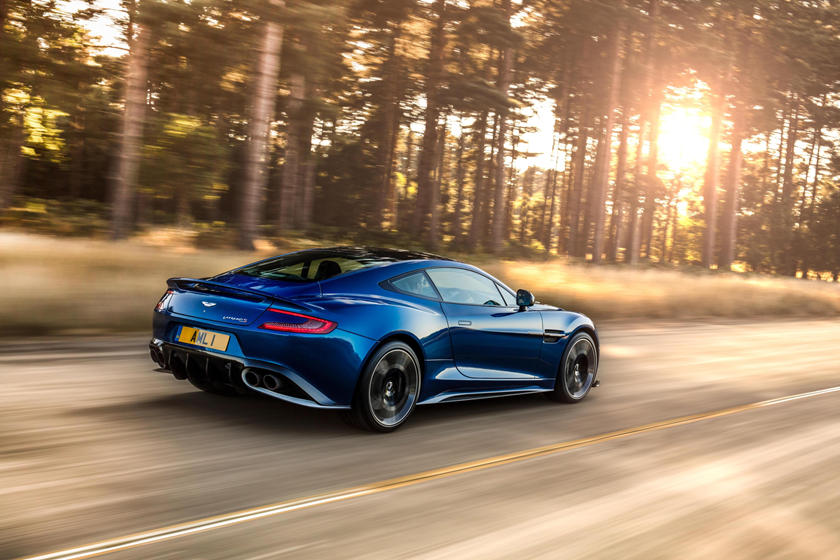 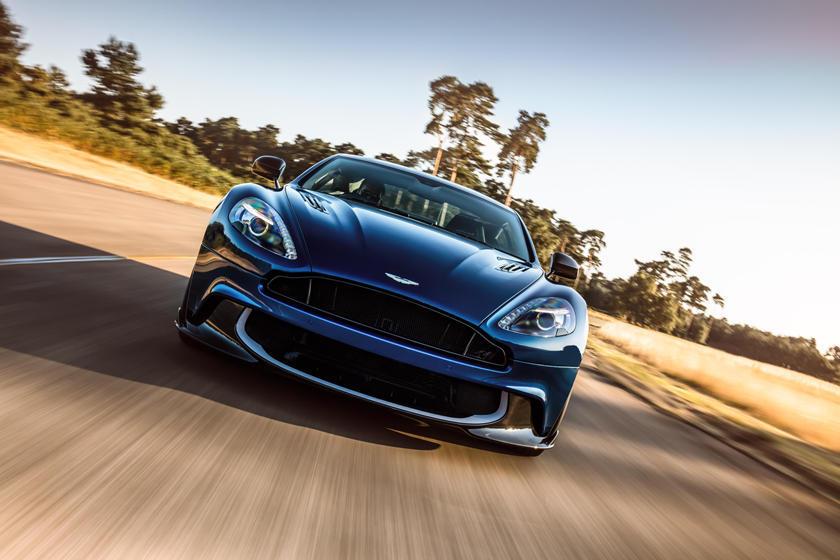 It's not all bad news for Aston Martin though. As well as taking "immediate actions" to improve its efficiency and reduce costs, the brand is also preparing the launch of the DBX into the high-end luxury SUV market. Historically, introducing an SUV to a customer base that loves the brand has paid off well, including reviving Porsche's ailing fortunes at the turn of the century. More recently, but in the same ultraluxury segment Aston Martin rolls in, Rolls Royce has been doing well with its Cullinan model. There's no doubt that Aston Martin is hoping to attract the same sort of response when opening the DBX for orders at Pebble Beach next month. The future of the brand could hinge on it. 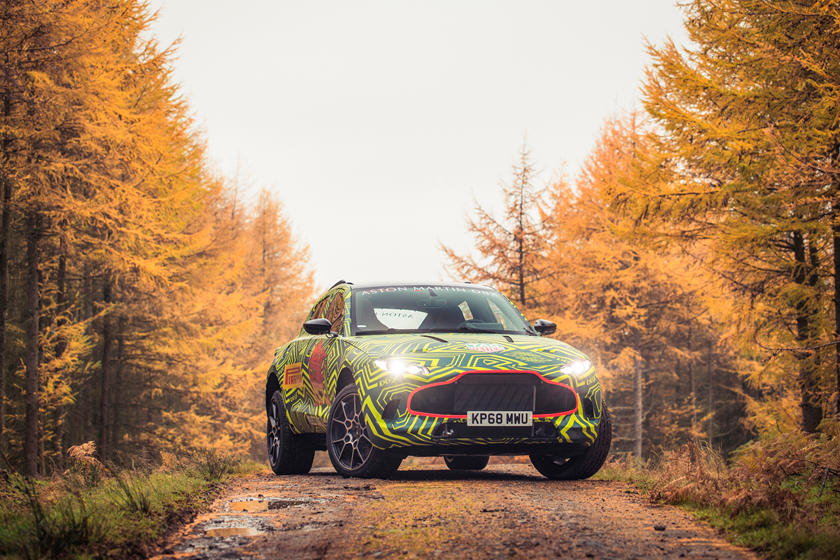 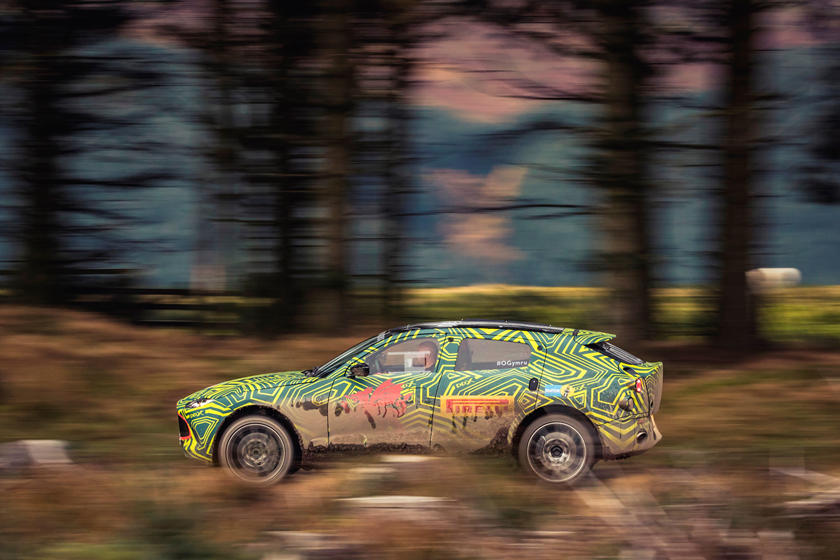 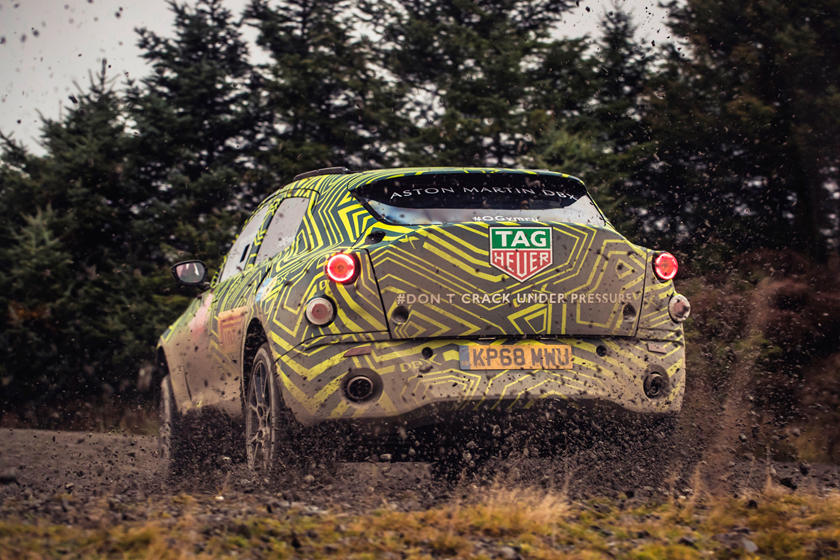 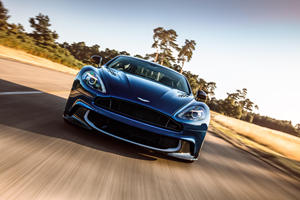 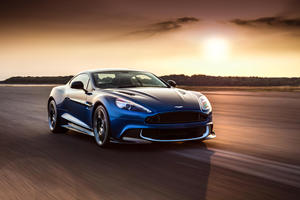 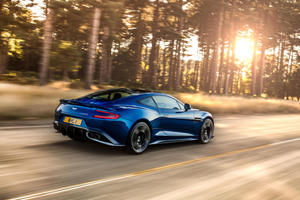 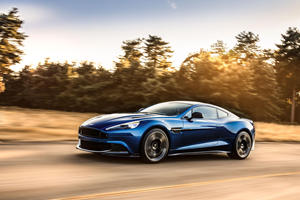 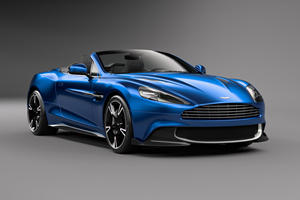