Aston Martin will soon have a new CEO sitting behind the desk but there's already a new management team installed. Led by Executive Chairman Lawrence Stroll, the financially troubled UK automaker is moving fast to shore up some much-needed funds in order to keep existing projects running, R&D for future vehicles, its upcoming Formula 1 program, and, above all, to guarantee the lights remain on in Gaydon during the coronavirus pandemic.

Aston Martin announced plans this past Friday to issue new shares worth up to 20 percent of its current equity capital that will hopefully generate proceeds of nearly $190 million. Stroll's Yew Tree consortium aims to purchase up to 25 percent of the offering while another owner, Prestige Motors, which had already been reducing its holding in the automaker after being its main shareholder, will buy about 8 percent.

All told, the company said there will be a total of 304 million new shares priced at 0.5 GBP each. That's actually nearly a 20 percent discount compared to the current stock's most recent closing price. Troubling, Aston Martin shares have dropped by 18 percent since March. In May, the company also reported a first business quarter financial loss and it expects sales to fall even further in the second quarter. Unfortunately, this situation will lead to some job cuts and a further streamlining of its operations. For example, sports car production will be reduced, but not cut entirely by any means.

The all-new Aston Martin DBX, an SUV to compete directly against the likes of the Porsche Cayenne, is just hitting the market and everyone at the automaker knows it must be a huge success.

"We are making very good progress on my first priority, the rebalancing of supply and demand and reducing dealer stock as we reset the business and restore exclusivity," said Stroll.

In addition to the new stock shares, Stroll and his team have managed to secure a loan approval for almost $25 million from the UK's Coronavirus Large Business Interruption Loan Scheme. Hopefully, these measures will be enough to see the company through the current hard times.

Former Mercedes-AMG CEO Tobias Moers, who quadrupled AMG's product portfolio in less than a decade, will assume office on August 1 and will immediately get to work, and now with enough money in the bank to do so. 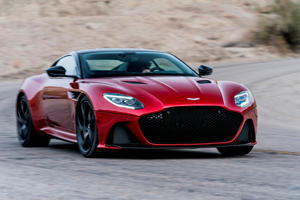 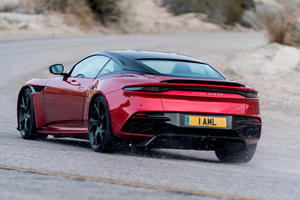 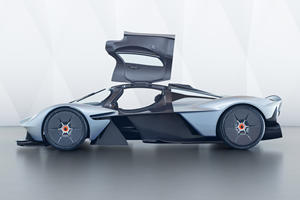 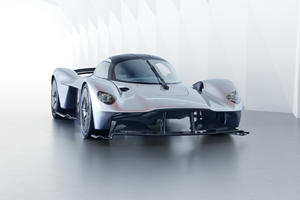 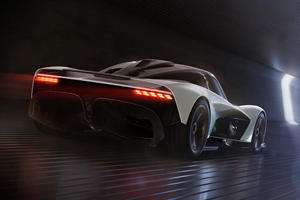