Audi And Volkswagen Are Growing Closer Than Ever Before

Soon Ingolstadt will lead R&D for the entire group.

Audi is a wholly owned subsidiary of the Volkswagen Group - lock stock, and proverbial barrel... right? Well, almost. As it turns out, Volkswagen AG holds a shareholding of 99.64 percent in Audi AG, which in turn also controls Lamborghini (whose Huracan and Urus models share much with the Audi R8 and Q8, respectively), and through it, both Italdesign and Ducati.

Volkswagen has, however, announced it's preparing to "squeeze out" the remaining 0.36 percent that's held by other shareholders to complete its ownership of the brand with the four rings. And VW has big plans for Audi once it completes the buyout. 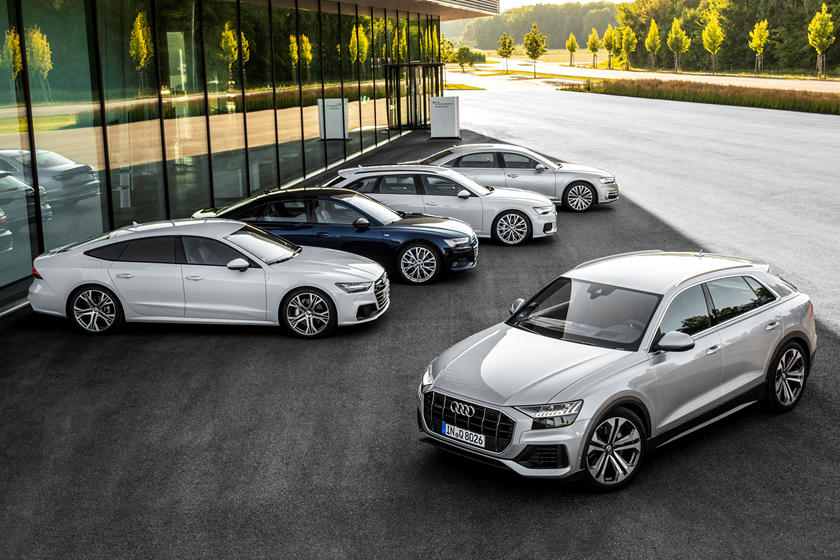 Moving forward, Audi will be in charge of research and development for the entire Volkswagen group and all its many brands and divisions. 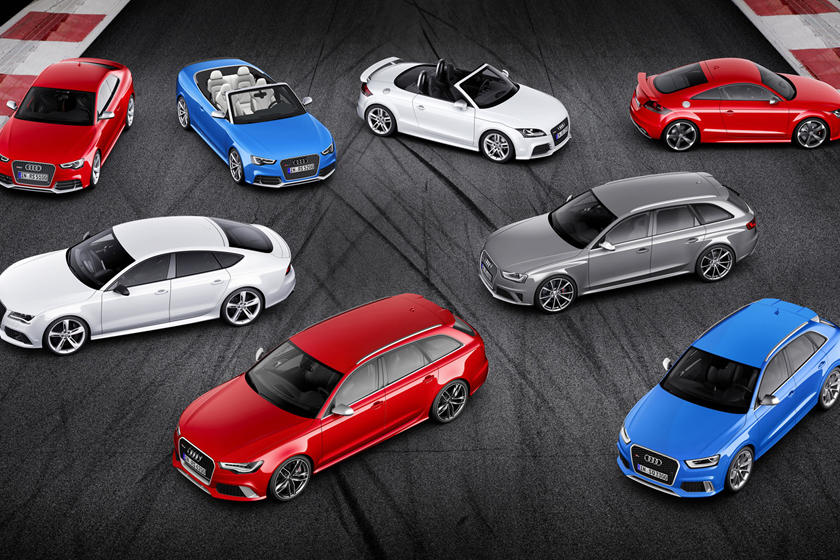 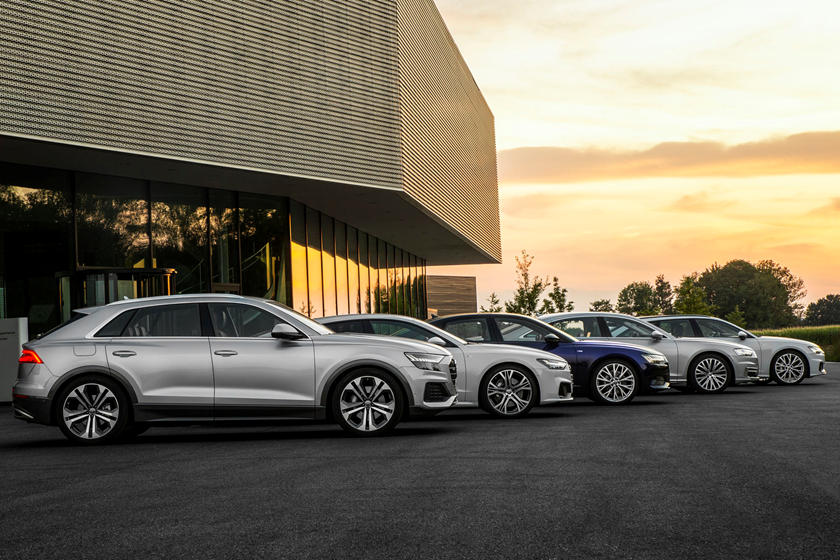 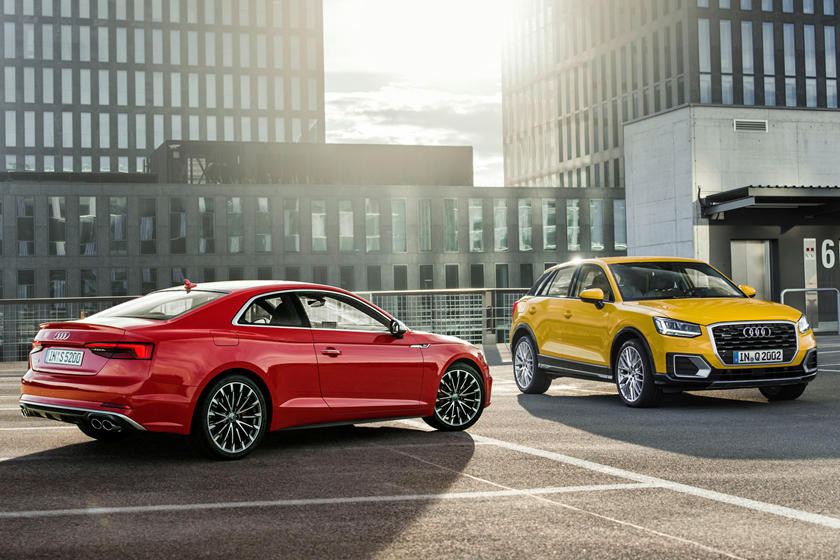 Duesmann is slated to take over from interim CEO Bram Schot in April.

The plan is set to be voted on at Audi's next annual general meeting, which is being postponed as a result from May 14 to July or August. After that, the acquisition of the remaining shares can proceed in accordance with German regulations. Then Audi can step into its new role directing R&D for the entire group, which also includes brands like Porsche, Bugatti, Seat, Skoda, and commercial-vehicle manufacturers MAN and Scania (in addition to the core Volkswagen and Audi brands). 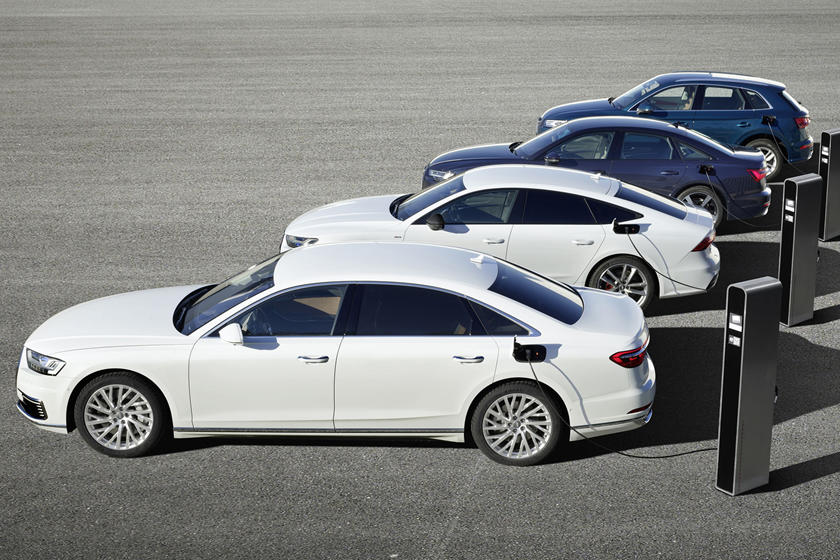 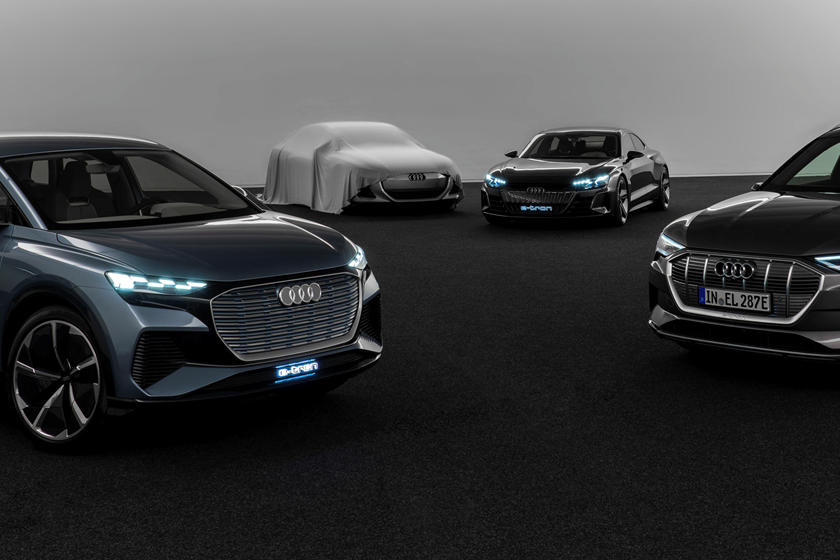 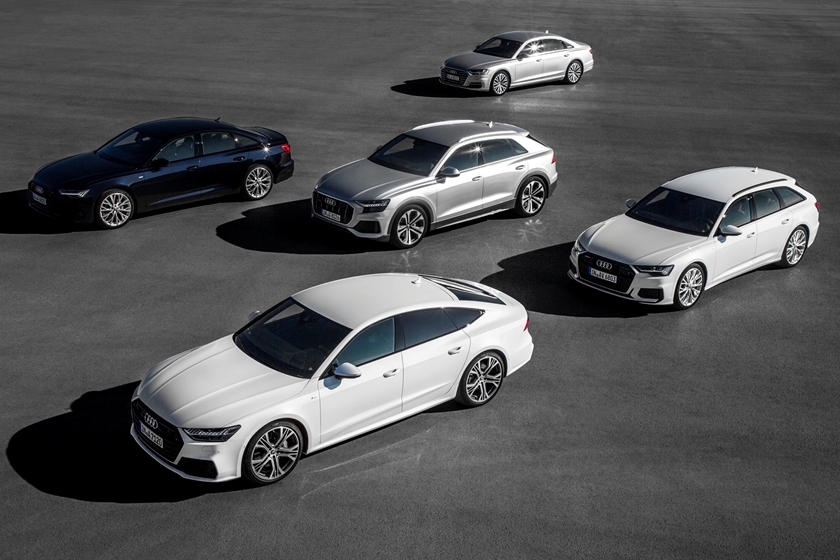 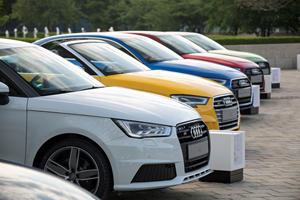 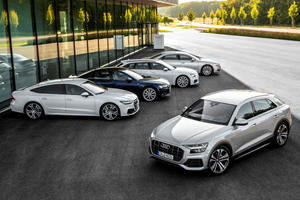 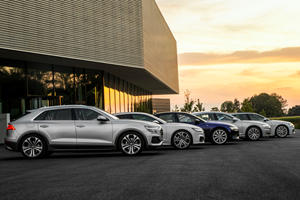 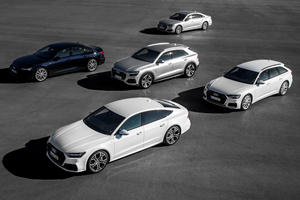 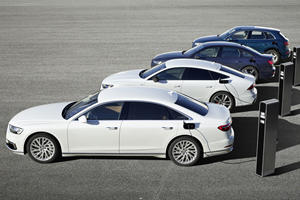 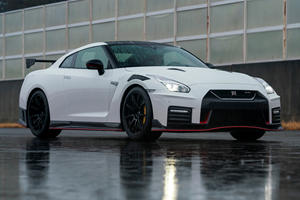