The fallout from Dieselgate continues.

Current and apparently soon to be outgoing Audi CEO Rupert Stadler is at this very moment sitting in jail. He was arrested last month following allegations he attempted to tamper with evidence during the Volkswagen Dieselgate investigation. It doesn't seem like he'll be released anytime soon and even if were, it's not like he can go back to his job as if nothing happened.

Perhaps that's why, according to Automotive News, the Volkswagen Group is about to appoint BMW purchasing director Markus Duesmann as Audi's next CEO, effective January 1, 2019. It's not particularly surprising to hear of a high-level executive being poached by a rival brand. 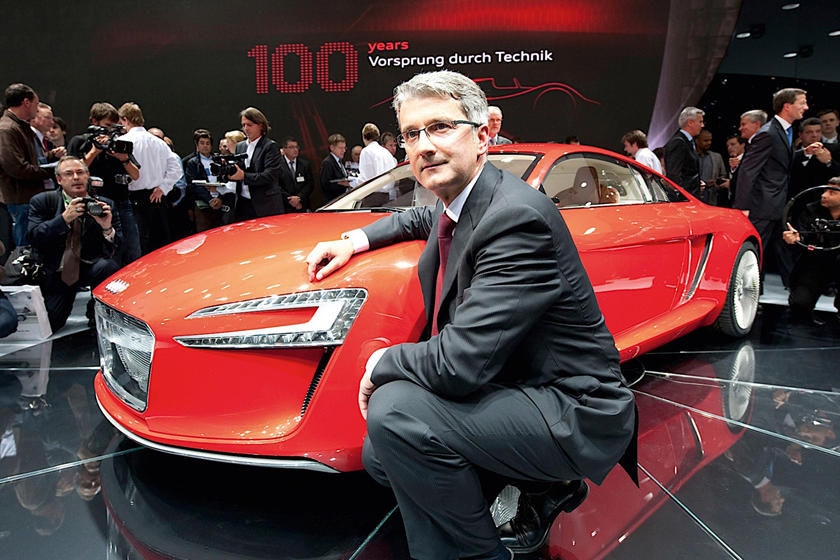 In fact, current Volkswagen CEO Herbert Diess also worked at BMW as purchasing chief until 2015. But why won't Duesmann start work at Audi earlier? Supposedly it's because his current contract with BMW doesn't expire until sometime in the fall and it includes a clause preventing him from going to work for a rival immediately. There's a short cooling off period it seems.

Duesmann is a mechanical engineer by training and has worked at BMW since 2007. Before that, he worked at Mercedes-Benz as head of Formula 1 powertrain. As for Stadler, well… Volkswagen and Audi rightly claim he's innocent until proven guilty but the legal process isn't likely to end anytime soon. Will his case go to trial? Will he strike a plea bargain? 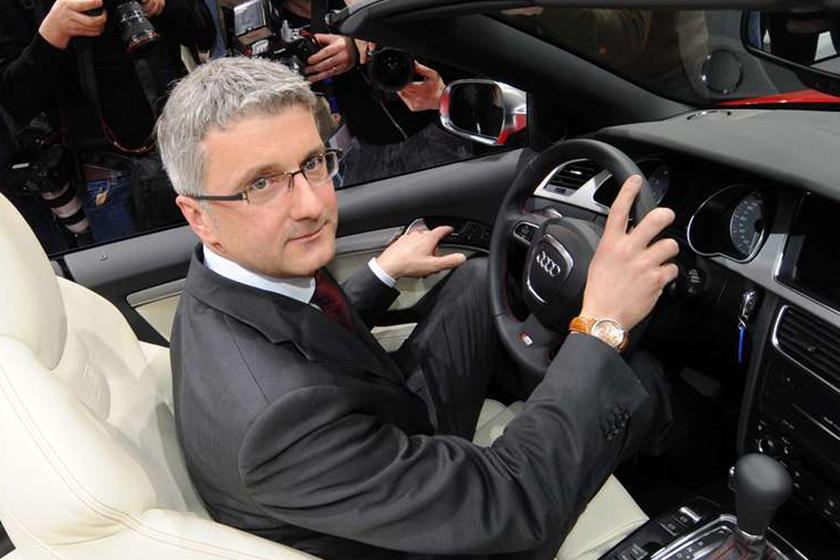 These are questions that can't be answered and Audi needs to continue going about business as usual. Its sales chief, Bram Schot, is currently filling in as interim CEO until Duesmann is able to get started. Fortunately for Audi, sales remain stellar. Only a few weeks ago did it report that worldwide deliveries increased by 4.5 percent since the start of the year for a total of 949,300 units. 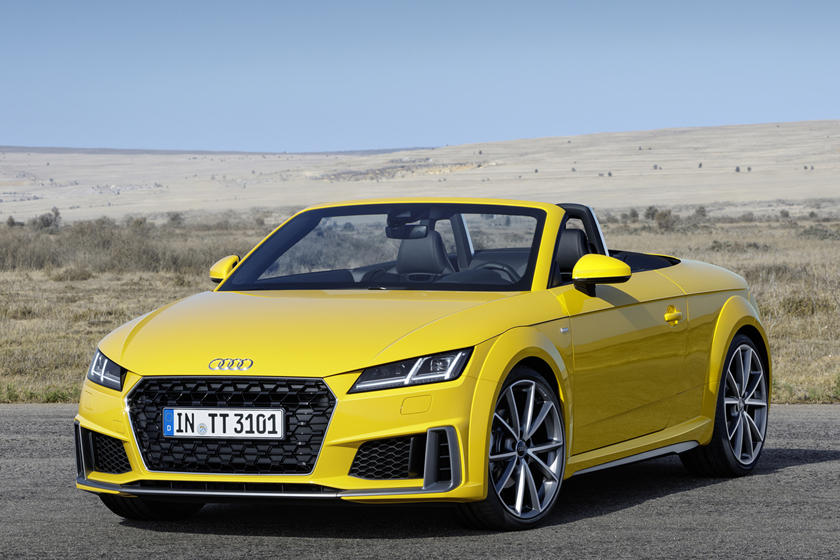 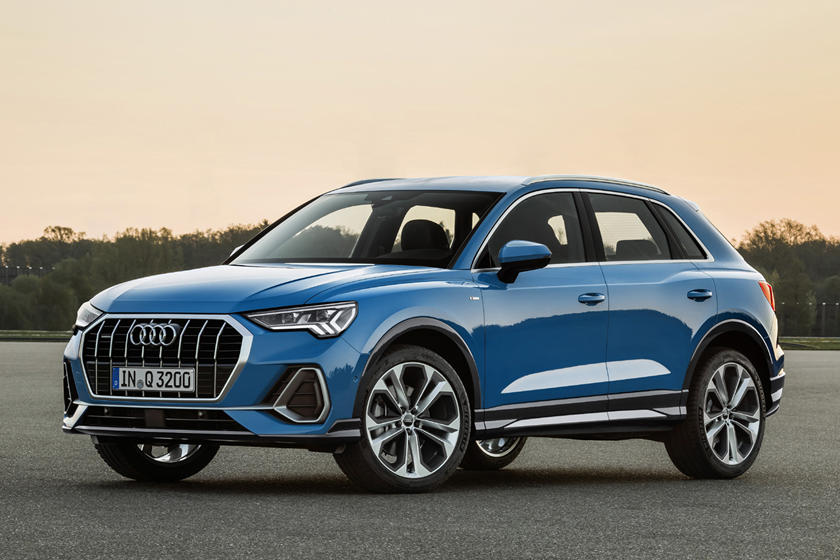 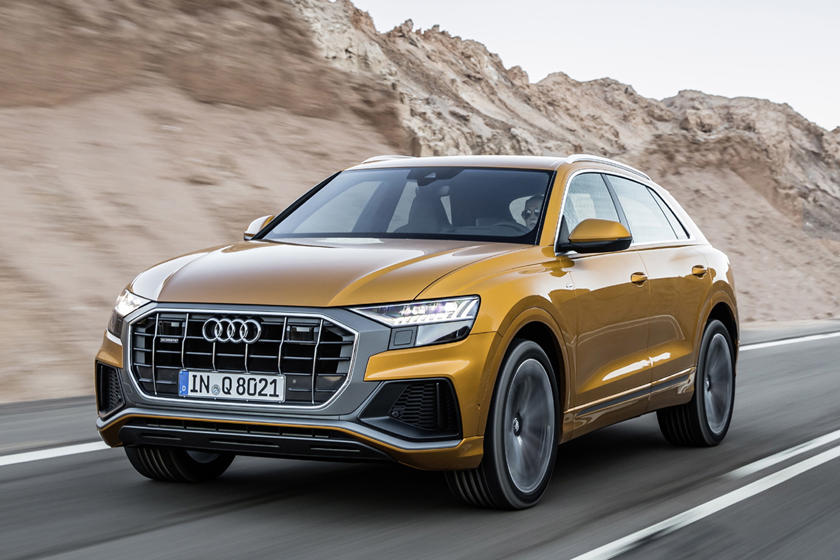 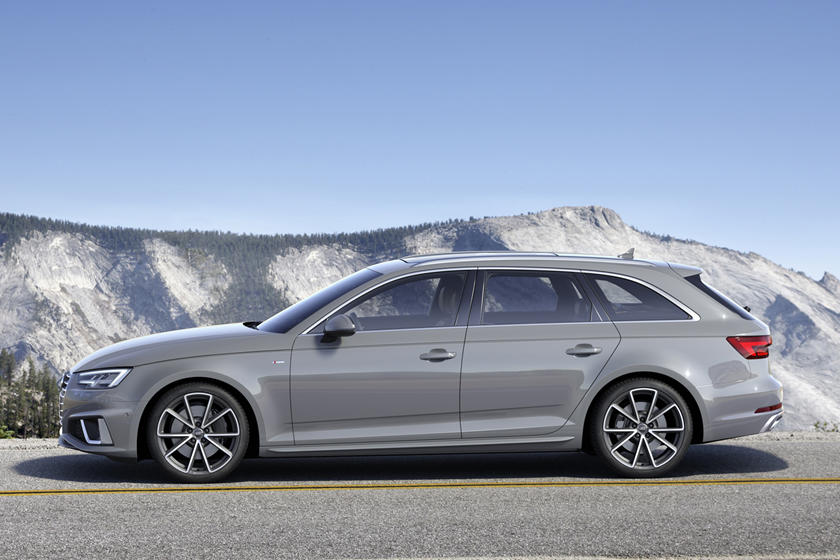 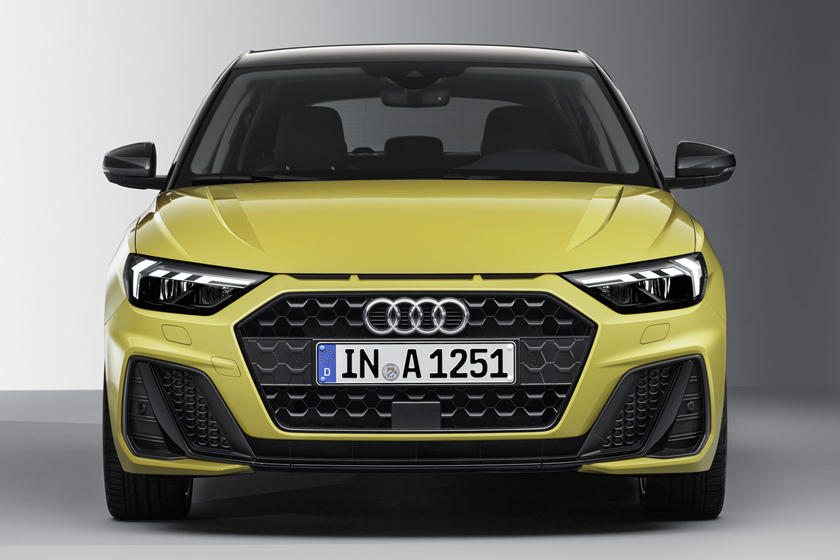 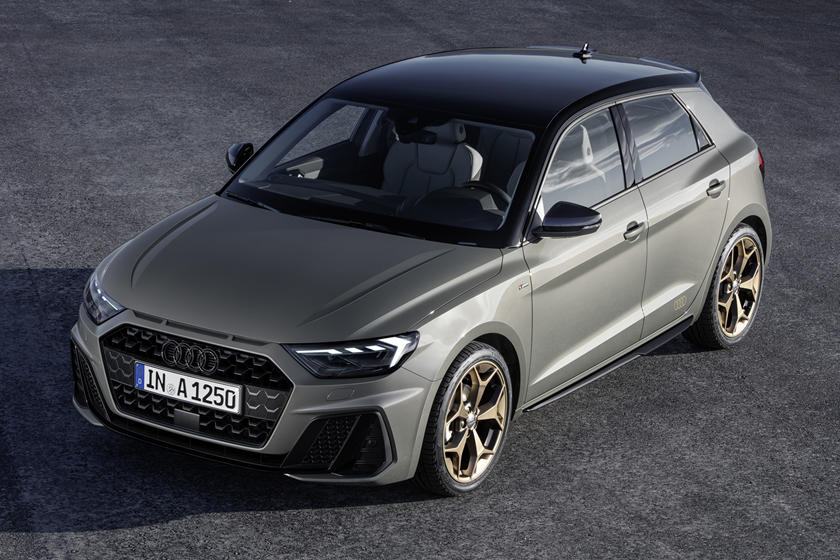 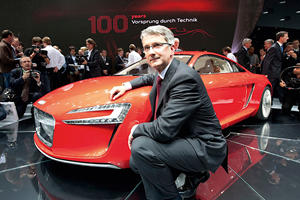 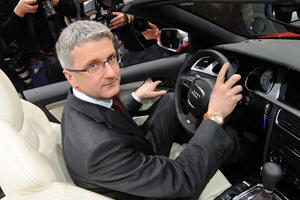 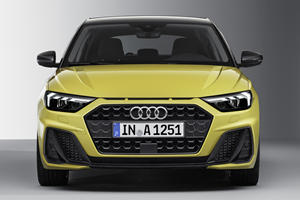 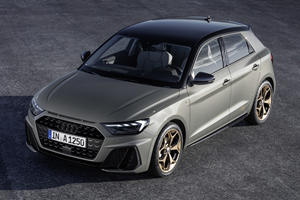 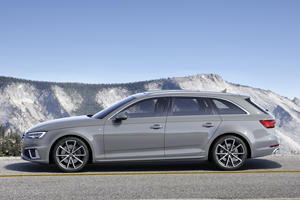 First Look
2021 Audi A3 Sedan First Look Review: Sub-Compact Luxury At Its Best
Audi is ready to take on BMW and Mercedes.