Boosted to over 500 horses.

If the S5 isn't powerful enough, Audi offers the RS5. And for those who feel the 450-hp RS5 is still lacking, Senner Tuning has something that may be of interest. Following its similar upgrade to the drop-top, the German tuner has released an aftermarket packet for the RS5 Coupe that boosts output to 504 hp. The additional 54 horses comes courtesy of a remapped ECU, modified the intake, and custom sports exhaust system. 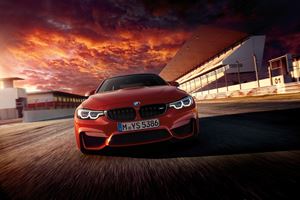