Automakers Have A Message For The Detroit Auto Show

2020 was a terrible year for auto shows. One after another, international events like Geneva, New York, and the Goodwood Festival of Speed were forced to cancel because of the pandemic. Attempts to reschedule ultimately proved futile. But the New Year has arrived and auto show organizers are desperate to get back up and running. Unfortunately, it could be a slow process.

Earlier this week, the Detroit Auto Dealers Association, the organizers of the Detroit Auto Show, announced the 2021 show, already rescheduled from June to September, will not happen in its original format. Instead, the show has been renamed Motor Bella and will move from the TCF Center in downtown Detroit to a racetrack venue called the M1 Concourse in nearby Pontiac, Michigan. Rebranded as more of a luxury event that'll take place entirely outdoors, many have been rightly concerned this will become the permanent plan. Not so.

The Detroit Free Press reports the show's organizers have promised Detroit Mayor Mike Duggan that Motor Bella will only be a stopgap event. Duggan said he received a guarantee from the Detroit Three automakers they will support this year's toned-down event, but only with "an unequivocal commitment for the auto show to be back downtown next year."

Even so, it's far too early to know how big the 2022 show will be. Organizers made the right decision to scale down the 2021 show because it seems unlikely the pandemic will be under control by September, and there's no promise it will be in 2022. Still, the guarantee received by Duggan is an excellent start because big auto shows, in general, are facing an existential threat.

They're a huge expense for automakers who are increasingly utilizing creative online methods to unveil new vehicles for a fraction of the price. Cities like Detroit stand to lose the most. Its yearly show typically draws around 800,000 visitors to the city who then spend money at local restaurants and hotels. It's great for local economies but automakers see things differently. In past years, the Detroit Three used the show for major reveals.

The last time Detroit was held, in 2019, the Ford Mustang Shelby GT500, Cadillac XT6, and the Ram Heavy Duty all debuted. Even the reborn Toyota Supra was unveiled. It'd be a shame for future big unveilings to take place at smaller events or, even worse, exclusively online. 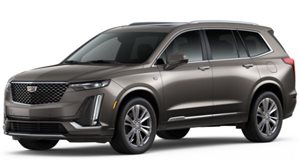 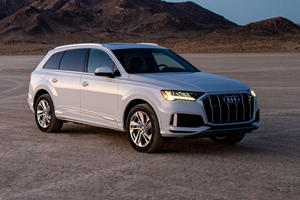 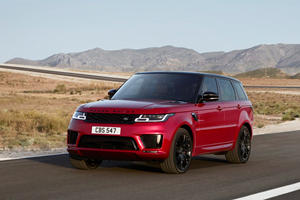