American automakers, imports, and even electric-vehicle manufacturers spent a combined $49 million dollars in 2017 on Washington lobbyists to sway the minds of elected federal officials as the National Highway Traffic Safety Administration considers new fuel economy targets for vehicles beginning 2022. It's the most money spent on lobbying by automakers since 2008, when the Detroit Three-on their last legs-sought bailout help from the U.S. federal government. 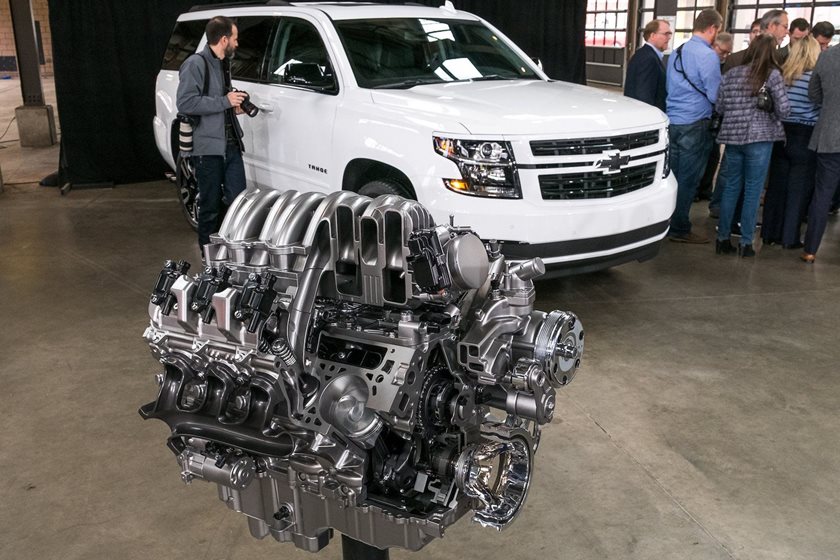 The lobbying totals come from The Center for Responsive Politics's Open Secrets website, which tracks lobbying spending and federal campaign contributions from a wide range of industries, including automotive manufacturers. Since President Trump's election in November 2016, automakers have seized the opportunity to lobby a business-friendly administration widely perceived as being opposed to environmental regulations. Six months after President Trump's inauguration, the administration started to openly consider lowering fuel economy targets previously locked in by the Obama administration, which would have pushed automakers to attain an average 50 mpg by 2025. 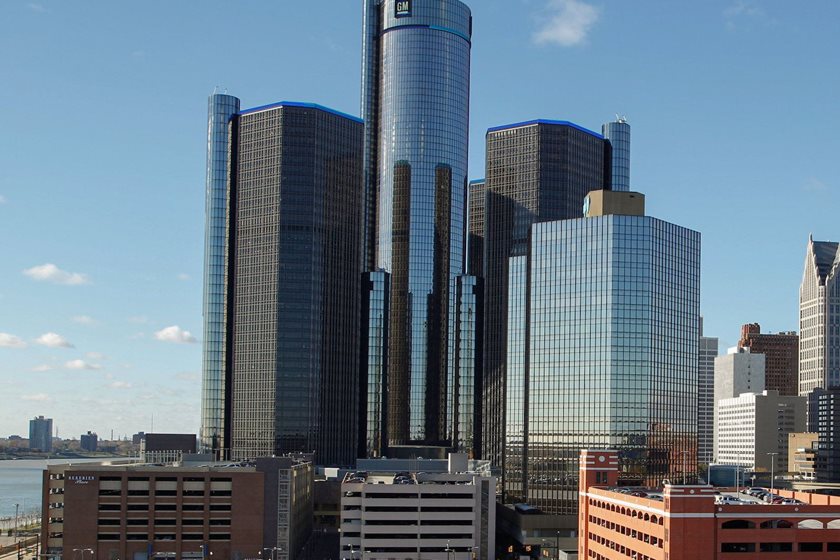 Nissan, Daimler, Volkswagen, Hyundai, Kia, Tata, BMW, and Lucid directly spent a combined $8.2 million in lobbying, about $400,000 short of what General Motors spent on its own in 2017. The numbers above don't truly represent the total money spent on lobbying by automakers. Industry groups such as the Alliance for Automobile Manufacturers ($8,100,000), Association of Global Automakers ($3,523,759), Motor & Equipment Manufacturers Association ($666,123), American Automotive Policy Council ($560,000), and Japan Automobile Manufacturers Association ($240,000) additionally lobby on behalf of the automakers that fund them. 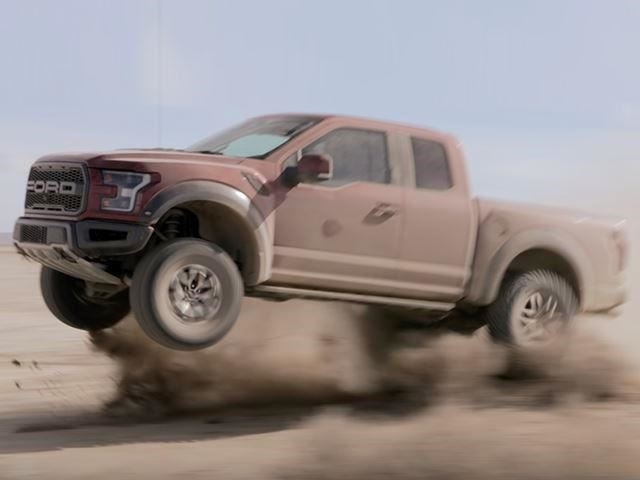 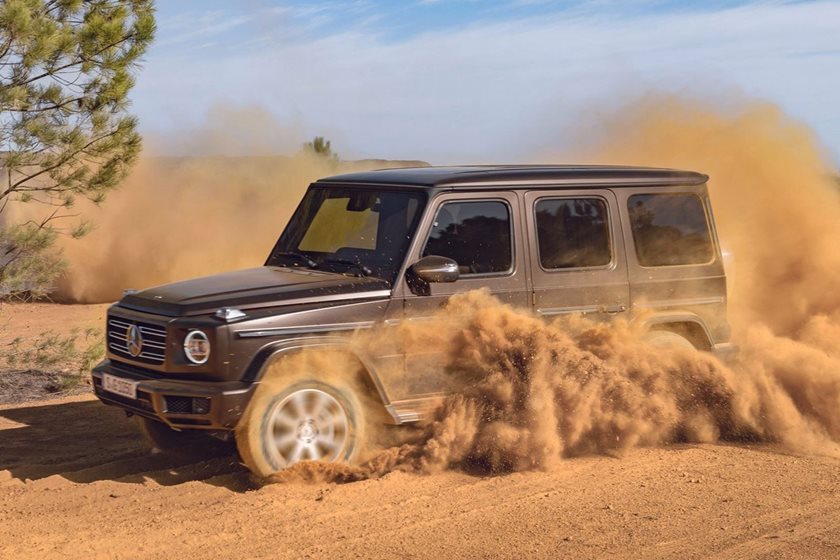 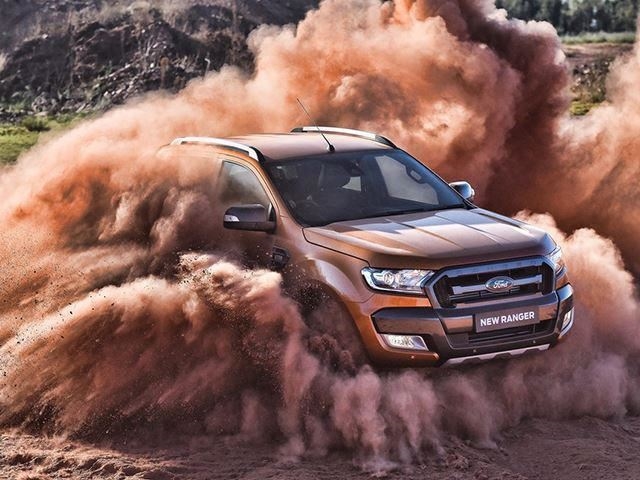 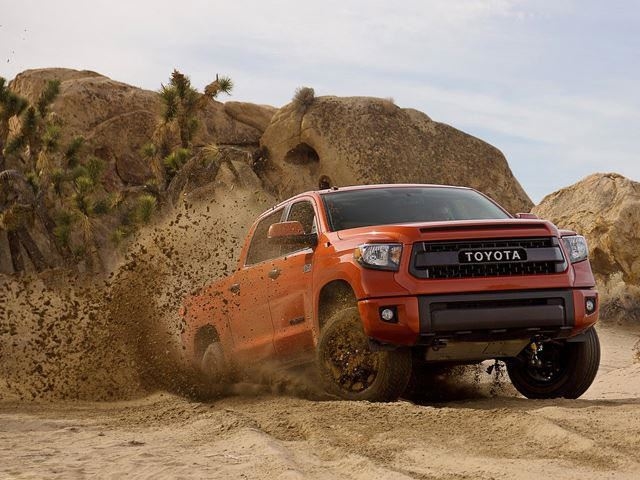 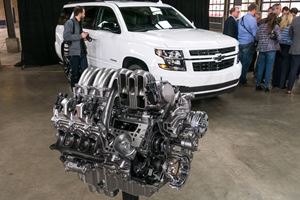 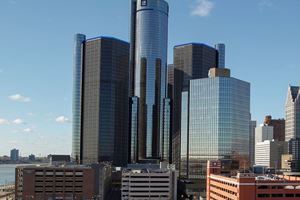 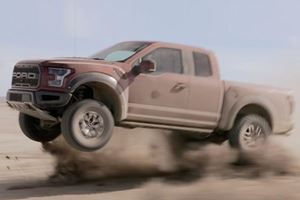 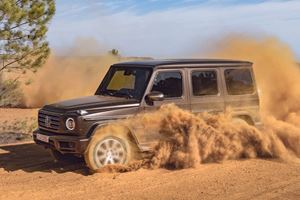 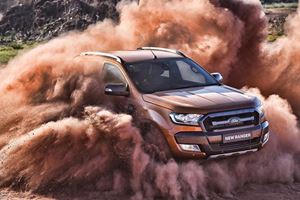 Rendering
New BMW 4 Series Will Look Exactly Like This

Auction
Ferrari F40 Vs Porsche 959 - Which Would You Pick?