New report claims that Berlin wasn't a complete repeat of Nice, France because of autonomous technology.

Nice, France was recently the subject of newspaper headlines around the world when a terrorist got behind the wheel of a truck and plowed into crowds celebrating Bastille Day, killing 86 people and putting another 434 in the hospital. The high death toll and sheer banality of the attack threw off the world's peace-loving community, but the massacre also had the effect of giving terrorists a new weapon in their never-ending war: the car. Pessimism was proven correct when a similar attack happened again. 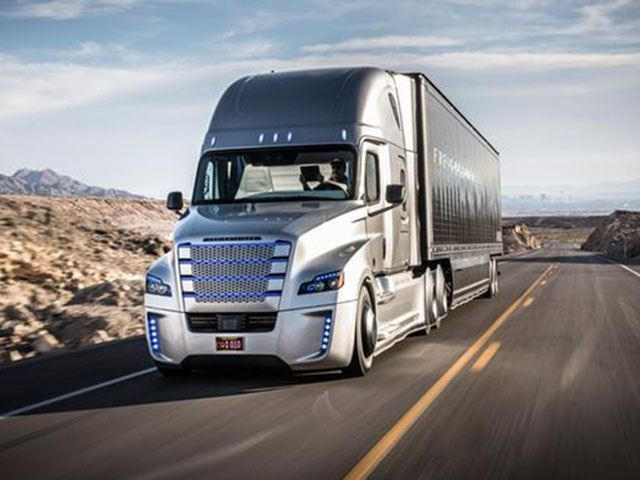 Twelve people died and dozens more were injured when a hijacker injured a truck's Polish driver, took control of the vehicle, and drove into a crowded Christmas market in Berlin, Germany. As much as us enthusiasts love to hate autonomous technology, German news outlet Süddeutsche Zeitung now claims that the technology may have been the reason that the attack that occurred in Berlin saw fewer dead. Early reports stated that the truck was stopped soon after the attack started by the fatally injured driver, but new information uncovered by investigator group "City" states that it was the truck's semi-autonomous collision mitigation system that is to thank.

European Union mandates passed in 2012 decreed that all new heavy vehicles be sold with advanced emergency braking (AEB) systems, which use sensors to detect an impending collision. When this happens, the system then alerts the driver using a series of sounds and then intervene using the brake pedal if the driver doesn't respond. The truck came to a halt less than 265 feet after the systems detected a crash, surely saving many lives. This comes only a day after a video surfaced showing a Tesla Model X predicting an accident before it even happened and applying the brakes and stopping the electric SUV before it got into harm's way. While 2016 may go down as a bad year, the NHTSA may have made it a bit brighter.

That's because the organization mandated that all new cars sold in the US have these systems by 2022. Seems like the technology may be getting on our good side. 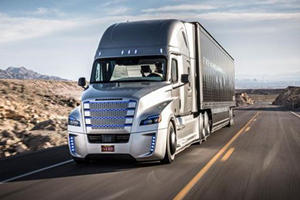