These are the most revealing photos to date of the new Bentley Bentayga SUV. Having announced the name at the start of the year, it seems the British luxury carmaker is close to having the decadent offroader production ready. Aside from some thin foil on the front and rear lights and small rear windows, the ground-breaking SUV is stripped of any camo. Plastic covers can be seen protecting the soft leather upholstery in the lux cabin, so we'd assume that area of the car has also been completed.

The British carmaker will reveal its 200-mph SUV later this year - we suspect at the Frankfurt Motor Show in September - and will eventually be offered with W12, V8 and plug-in hybrid powerplants. It'll be built on the same platform as the next-generation Audi Q7, Volkswagen Touareg, and Porsche Cayenne. 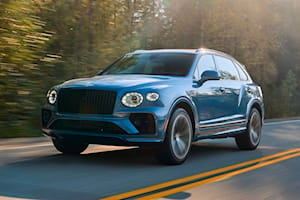 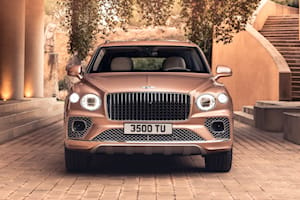 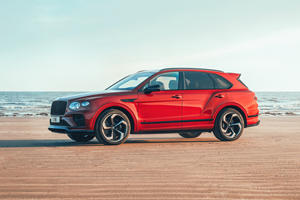