Best Look Yet At Ferrari Purosangue

The "FUV" will borrow much from the new Roma, but what about it's styling?

Ferrari is working on a new SUV called the Purosangue. And as we recently found out, it will borrow heavily from the new Ferrari Roma, staring with the front-engined GT's new modular architecture. So how would the Ferrari Purosangue look with designs cues borrowed from the Roma?

That's the evident hypothesis put forth by LACO Design. The speculative renderings apply the rather stylish and relatively minimalist yet no less evocative design themes introduced on the eight-cylinder grand tourer to the taller form of a svelte crossover. And to our eyes, at least, they look pretty convincing. 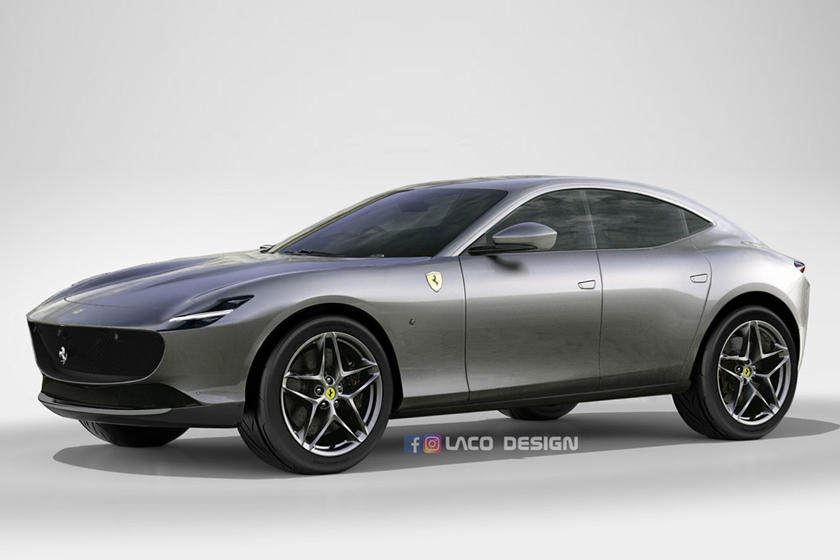 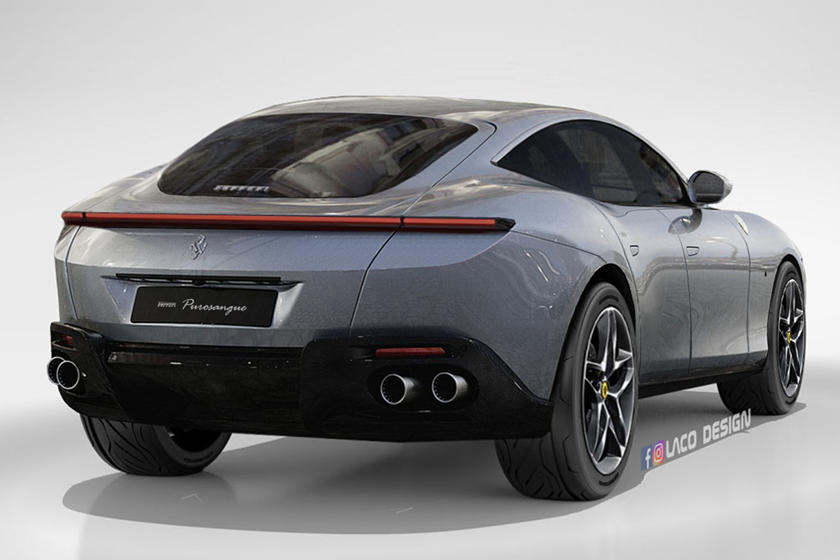 Taking its name for the Italian for "thoroughbred" or "pure-blooded", the Purosangue is slated to serve as Maranello's answer to the likes of the Lamborghini Urus and Aston Martin DBX in a growing class of super-sport utility vehicles from Europe's most exotic automakers. Expect it to be more upscale than models like the Porsche Cayenne and Maserati Levante, and more performance-focused than the Bentley Bentayga and Rolls-Royce Cullinan.

Not only will it be Ferrari's first crossover, but its first four-door model as well – an idea it most seriously considered when longtime design partner Pininfarina revealed the Ferrari Pinin sedan concept back in 1980, based on the 400GT. 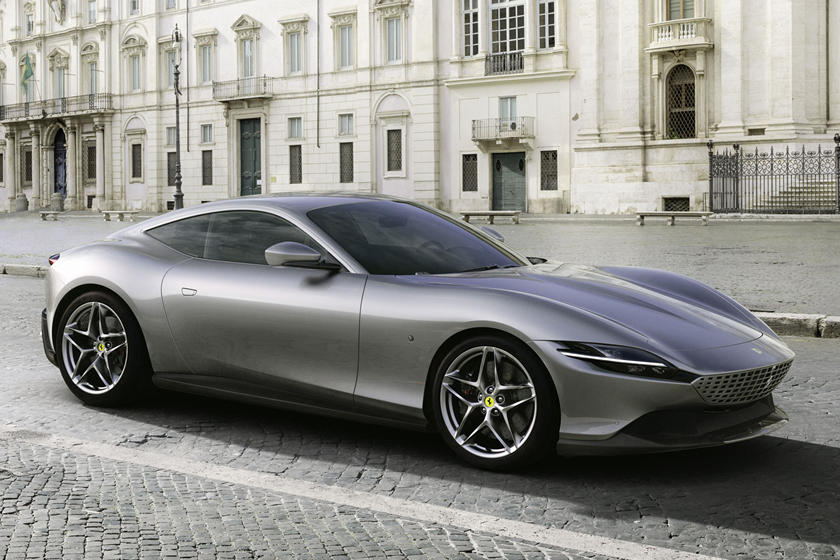 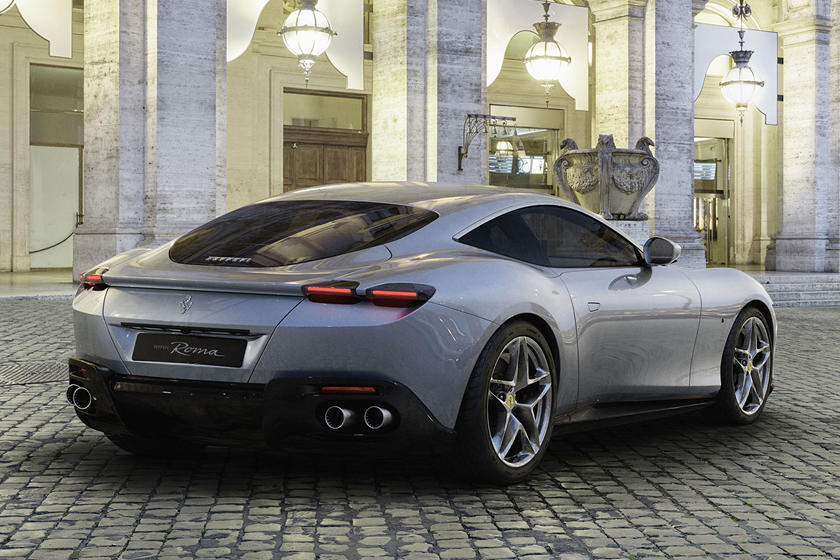 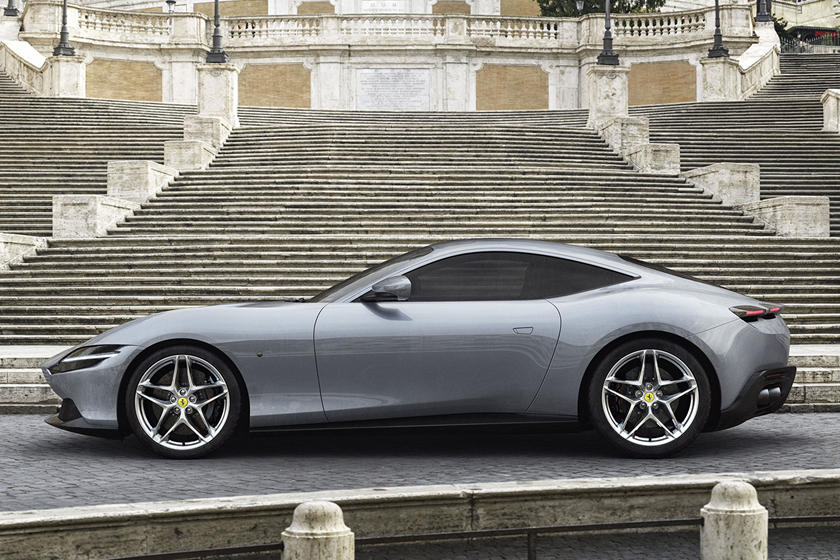 The closest it's gotten to this territory since has been with the FF and GTC4 Lusso, with four seats, a liftgate at the back, and all-wheel drive... but still only one door on each side. The Purosangue is expected to adopt a no less unconventional approach, leading the Prancing Horse marque to refer to it not as an SUV but an FUV – the Ferrari Utility Vehicle.

Expect motivation (at least initially) to come from Maranello's award-winning F154 engine – the same 3.8-liter twin-turbo V8 that powers the F8 Tributo, Portofino, and SF90 Stradale, in which it appears with a hybrid assist that's likely to feature in the Purosangue as well. 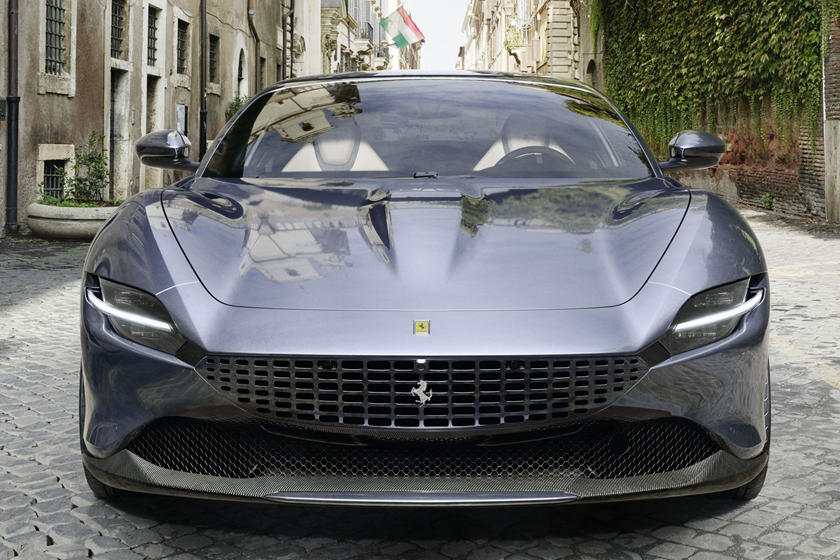 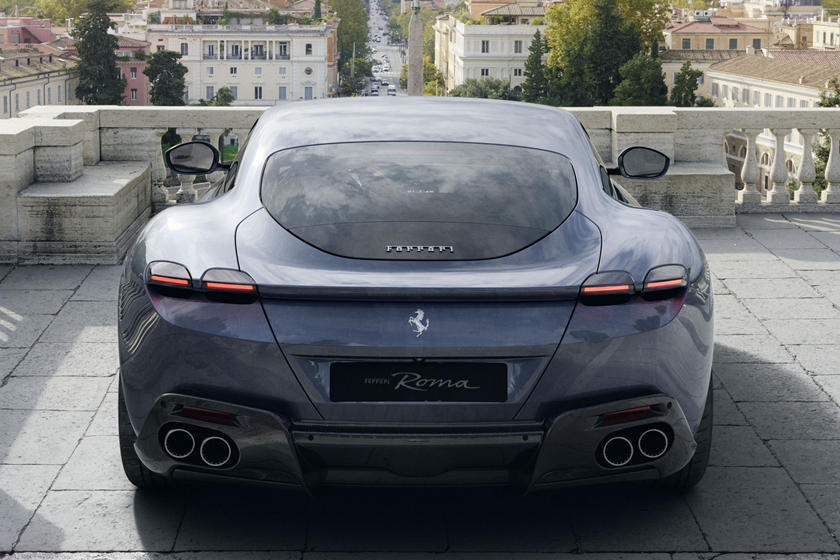 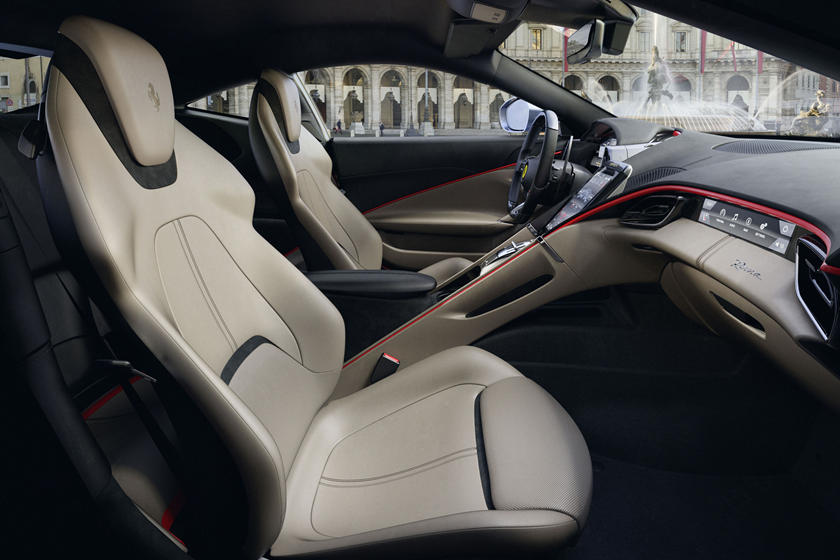 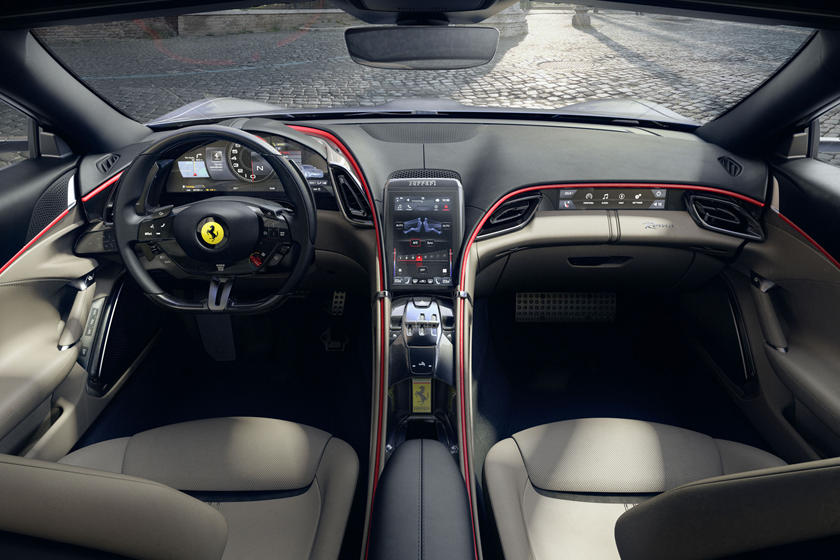 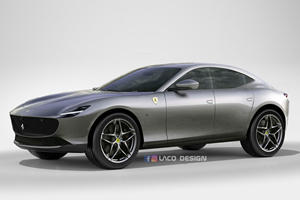 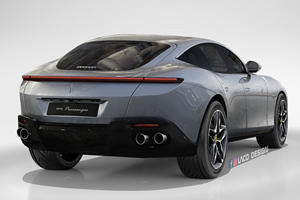 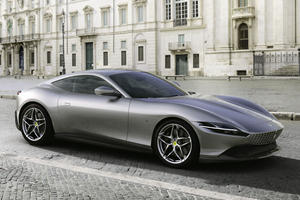 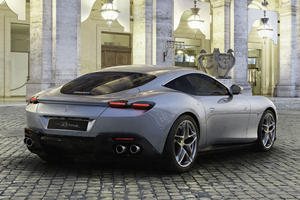 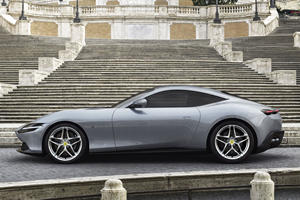