BMW i3 Transformed Into All-Electric Sedan

BMW's little electric car that it bravely calls a "sedan" is clearly a hatchback. So what would it actually look like as a sedan? That's what rendering artist supremo Kleber Silva has imagined. Taking inspiration from the 2 Series Gran Coupe for the body shape, the render makes us wish that a BMW i3 could actually take the form of a longer car. BMW's all-electric lineup has been at the center of very mixed opinions for as long as it's been in existence, but hints at potential improvements leave us hopeful for a far more impressive future.

The render is a product of three existing models from BMW. The front end is a replication of the i3 that looks far more attractive and intimidating on a larger frame and the rear has been imported directly from the BMW's first venture into the electric realm, the i8. The coupe was discontinued in April, but BMW has made it clear that it hasn't lost focus on the electrification of its products. The proof lies within the 3 Series Hybrid and the 7 Series Hybrid, and while they aren't all-electric, the hybrid powertrains are superb, leading us to believe that the all-electric engines will likely be improved.

BMW says that the i3 as we know it will continue to be produced for the next three years or so, with an upgraded product aimed to follow in its footsteps. Hopefully, it'll be a vast improvement. The i3 is overpriced for its size and level of luxury and hasn't performed nearly as well in terms of sales as BMW had originally predicted. Still, both the i8 and the i3 were ventures into unknown territory for the automaker. The automaker has a few electrified models up its sleeve, one of them being the larger iX3 that relies on a hybridized powertrain. We're hoping the company learns from its mistakes with the new SUV and the hotly-anticipated BMW i4. 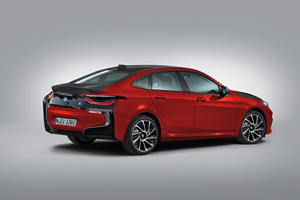 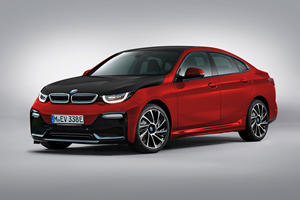 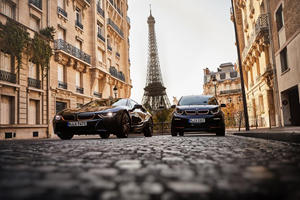 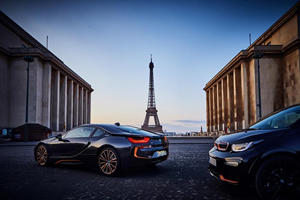 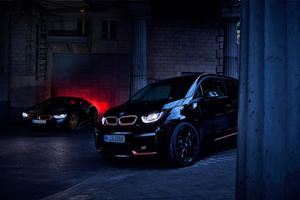