BMW M6 Gran Coupe Shows Up Ahead of Schedule

Official images of the pinnacle of the 6 Series have popped up early ahead of the car's forthcoming debut.

Last month we brought you a small selection of pictures of the all-new BMW M6 Gran Coupe taken at an event at the Nurburgring. Today these official images have found their way online, revealing the four-door super-coupe in all its glory. The pinnacle of the 6 Series bears all the hallmarks of an M model, including beefier bumpers, side skirts and arches, a carbon-fiber roof, quad tailpipes and 20" wheels. Under the hood, the same 4.4-liter twin-turbo V8 powering the M6 will carry over to the Gran Coupe. 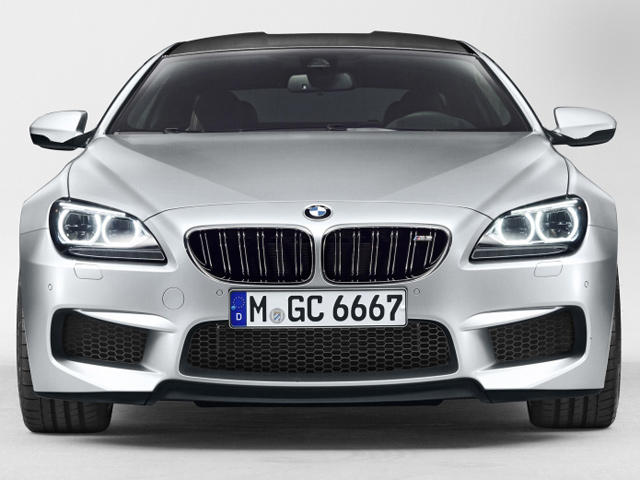 That translates to 553 horsepower and 501 pound-feet of torque, sent to the rear wheels via a seven-speed DSG and BMW's smart active rear differential. Where the M6 Gran Coupe will debut is yet unknown. Detroit in January or Geneva in March are the likely candidates, to be followed by a market launch in mid-2013. Whenever it debuts, though, the four-door M6 is poised to take on the likes of the Mercedes-Benz CLS63 AMG, Audi S5 Sportback and Porsche Panamera, and looks like a compelling alternative to the M5, just as long as the friends you want to take along aren't taller than your average bear. 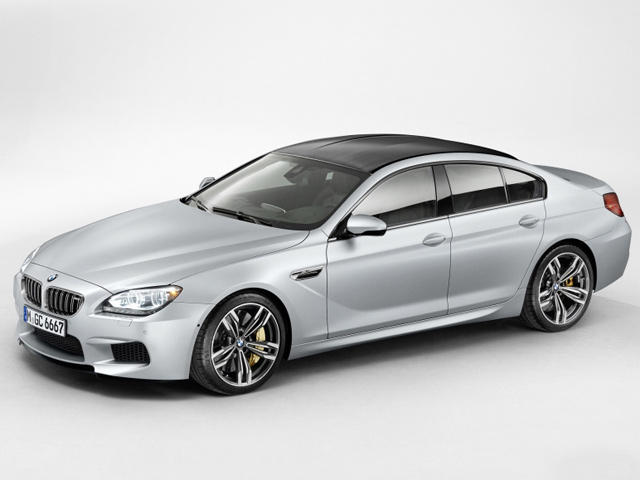 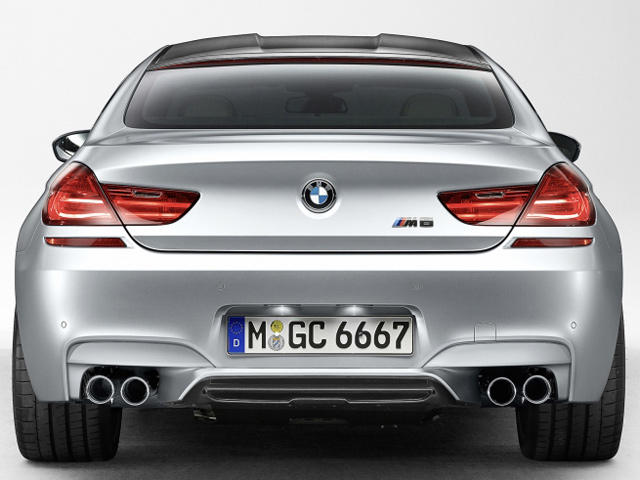 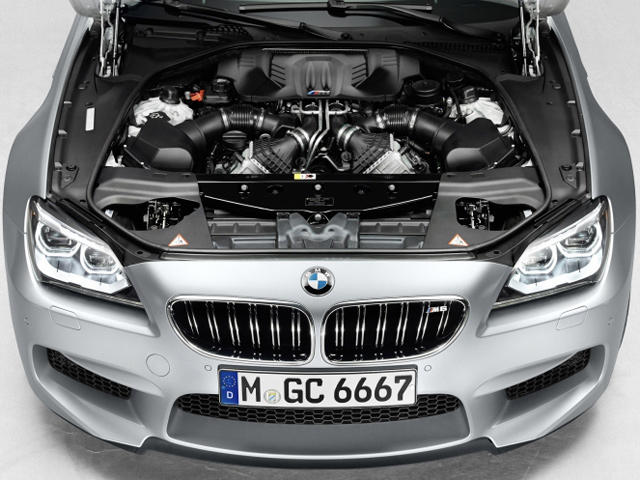 Off-Road
The Ford Bronco First Edition Has Already Sold Out 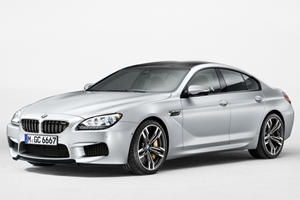 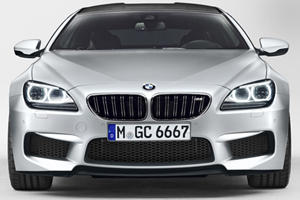 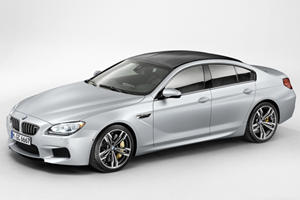 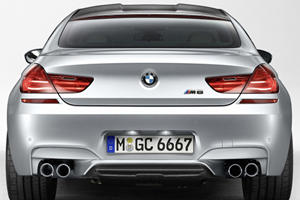 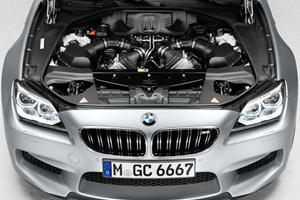