That's because these eight cars will be produced before and others.

By virtue of its 617 horsepower 4.4-liter twin-turbo V8 engine, the 2020 BMW M8 Gran Coupe is already a special car. But for those who want to feel even more special, BMW will offer a rare First Edition model that pays homage to the original M8 Gran Coupe Concept. Limited to just 400 units worldwide (50 slated for the US), the M8 Gran Coupe First Edition is painted in a unique shade of Aurora Diamant Green with Gold Bronze accents. It is also the only production M8 to use yellow daytime running lights.

Production of the First Edition is slated to begin in March 2020, but BMW simply couldn't wait to start building it so it has created an even rarer special edition. Introducing the M8 Gran Coupe First Edition 8-Of-8, which will be even more special than the car it's based on. 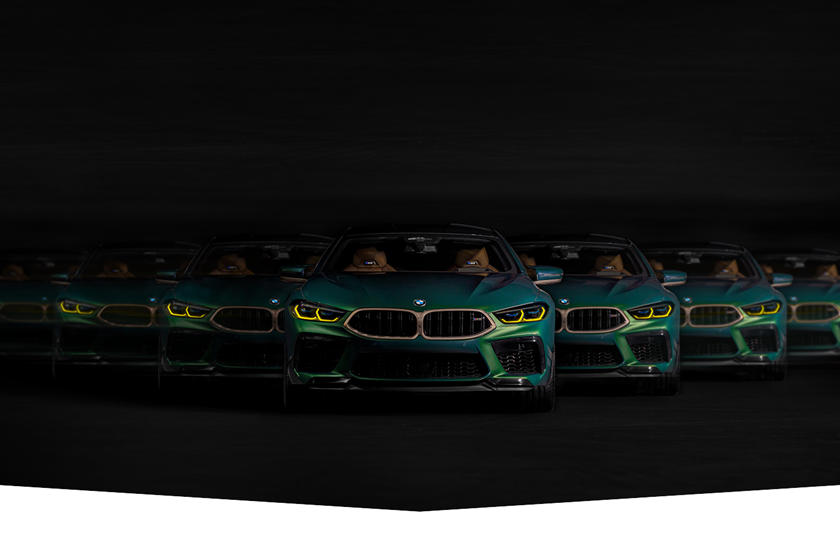 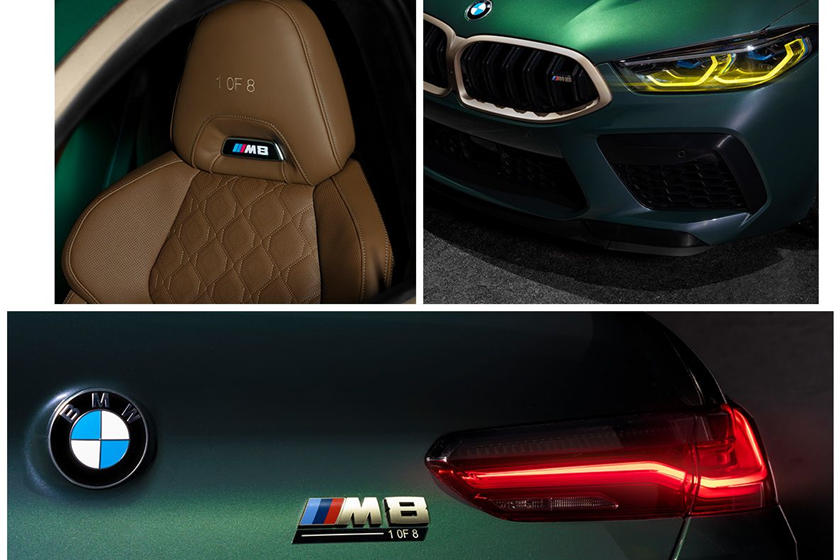 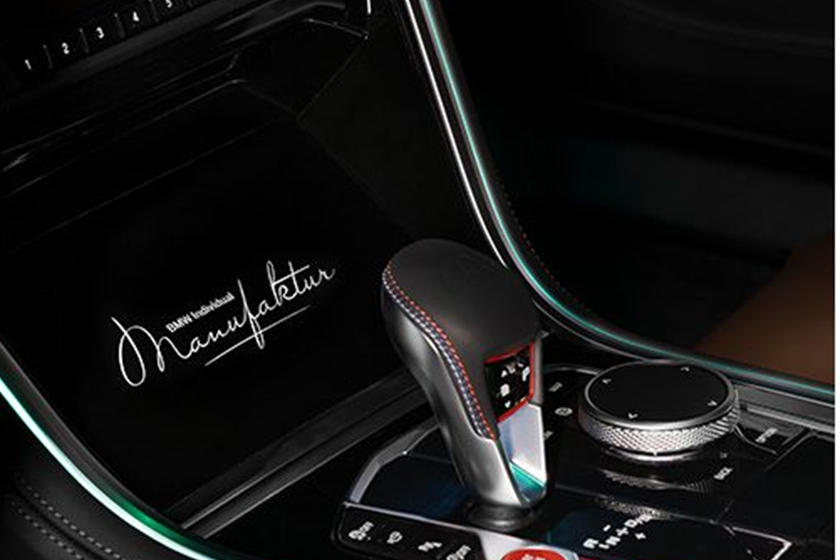 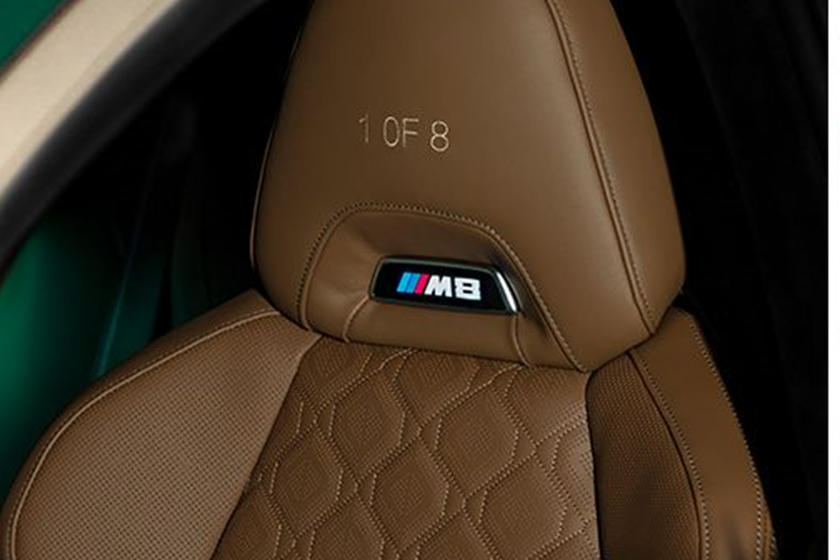 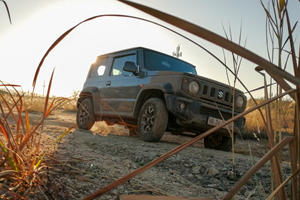 As the name suggests, just eight of these cars will be produced and each will have the model designation number lasered onto the B-pillar, stitched into the headrests, and incorporated into the M8 badge on the trunk. These cars will also get a BMW Individual Manufaktur signet on the cupholder lid and painted on the side skirts. But the biggest difference between these eight cars and the other 392 is when they will be built. Whereas the other First Edition cars won't be built until 2020, the 8-Of-8 cars have an earlier production date and will be available in markets from the end of 2019. 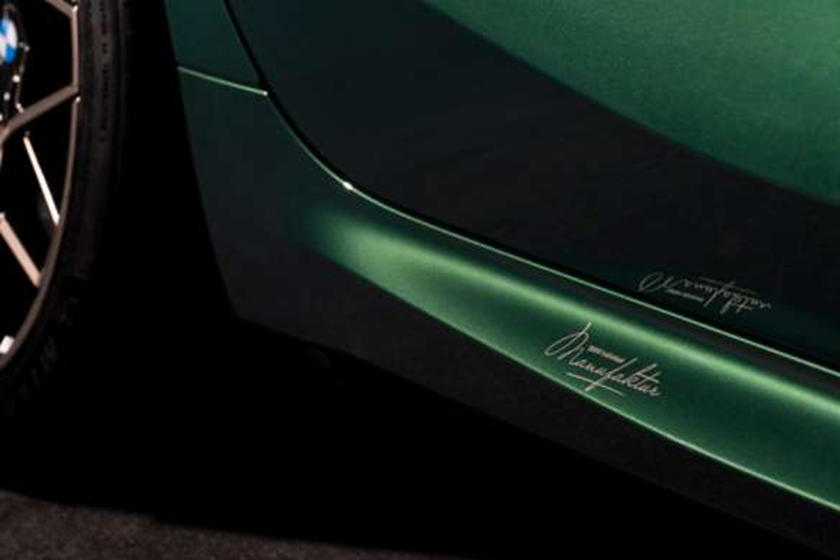 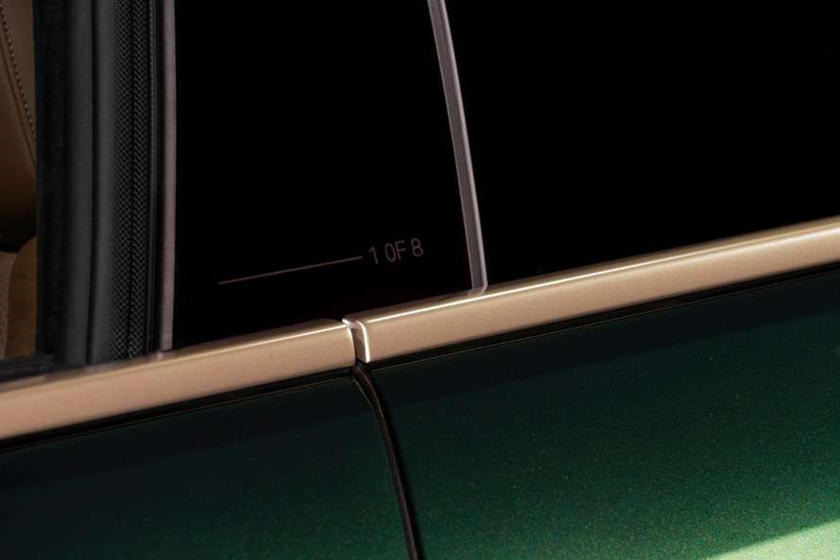 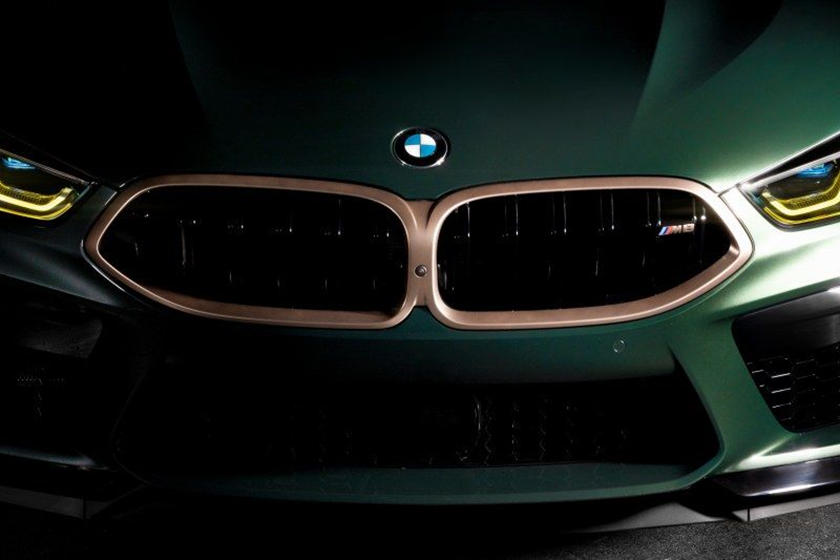 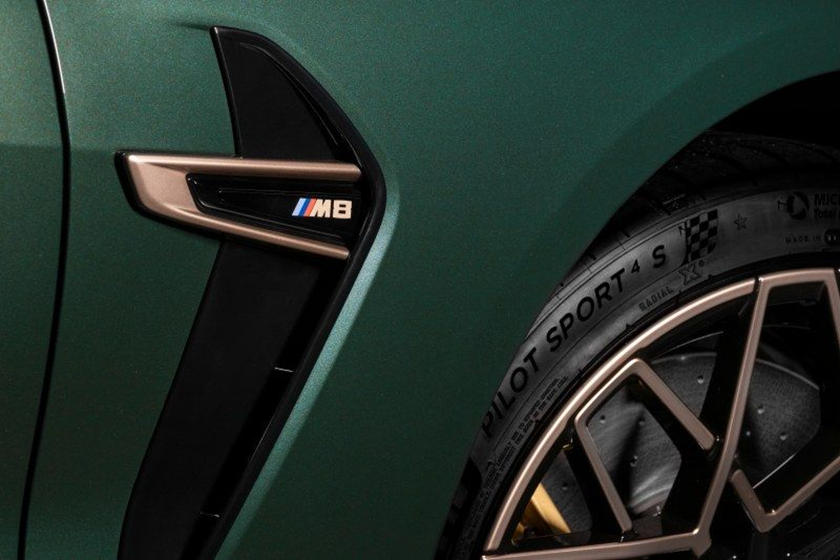 BMW has spread out the eight cars across the globe, so you will likely ever see two of them in the same location. One car will remain in Germany, while the other seven will be sent to England, America, Switzerland, Japan, Belgium, Russia, and Qatar. BMW still hasn't announced official pricing for the M8 Gran Coupe First Edition, so we can't say how much the 8-Of-8 cars will cost. We assume both versions of the First Edition will be much more expensive than the standard M8 Gran Coupe Competition, which starts at $143,000. 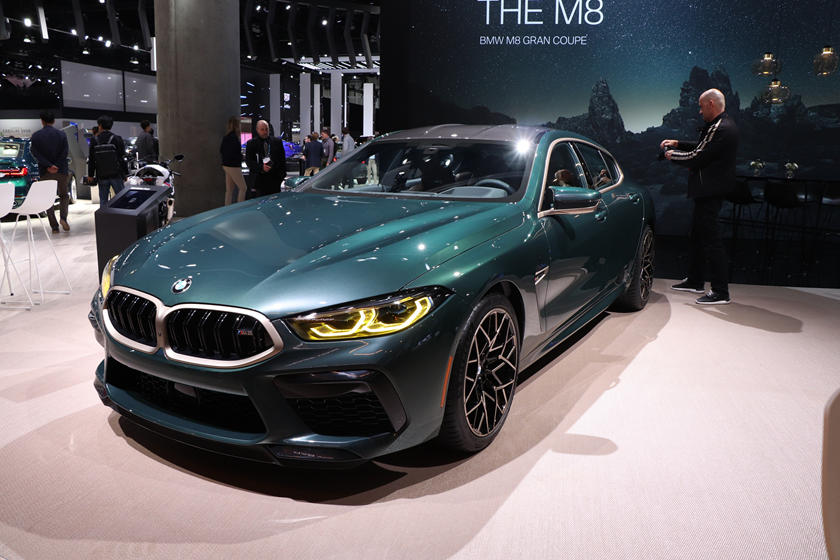 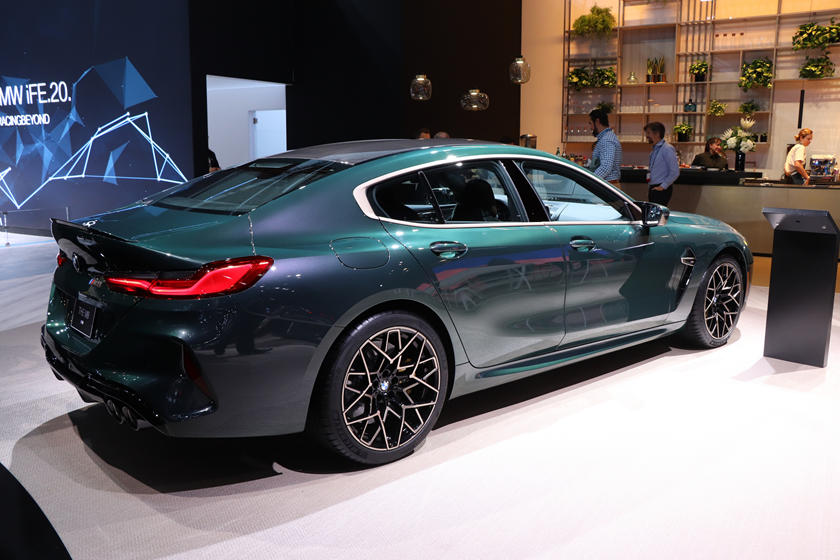 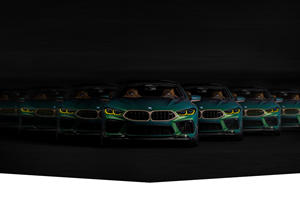 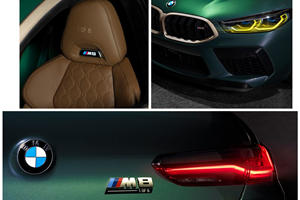 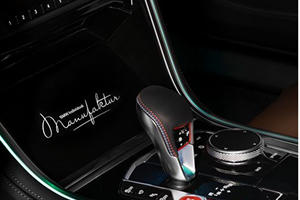 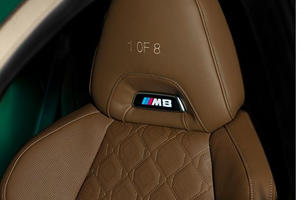 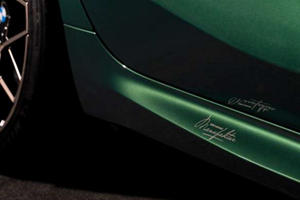 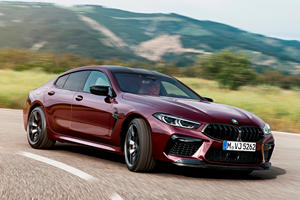