BMW's Ugliest Model Is Getting A Facelift

But will it be enough to improve sales?

After BMW scrapped the unloved 5 Series Gran Turismo, we were surprised when the new 6 Series GT was announced as its replacement. Based on the 5 Series architecture, the 6 Series GT is a high-riding 5-door hatchback nobody asked for. We would have been much happier if BMW launched the 5 Series Touring in America instead. With its peculiar shape, the 6 Series GT is the ugly duckling of the BMW family, although it isn't quite as hideous as its predecessor.

Our spy photographers recently spotted a prototype of the refreshed 5 Series roaming the streets and that means the 6 Series GT will also get a mid-cycle facelift, which has been caught undergoing testing for the first time. Don't expect any major changes, however, because BMW has done the bare minimum to improve the 6 Series GT's looks. 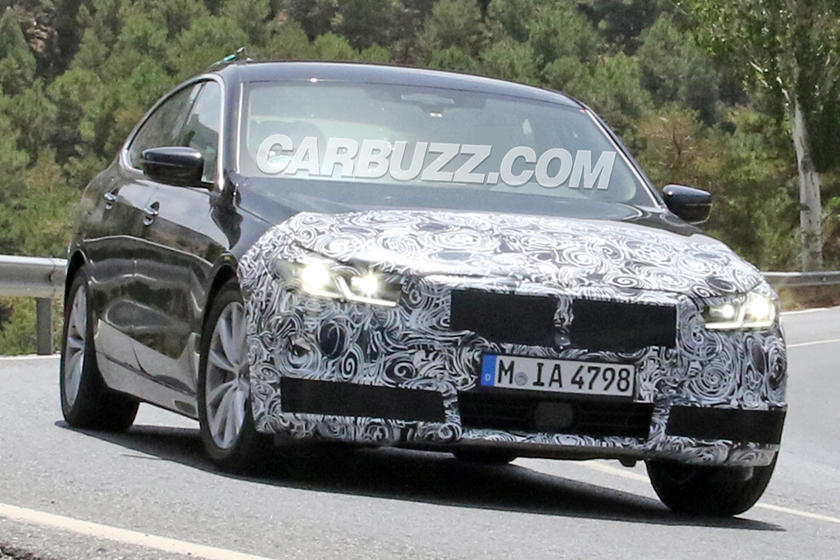 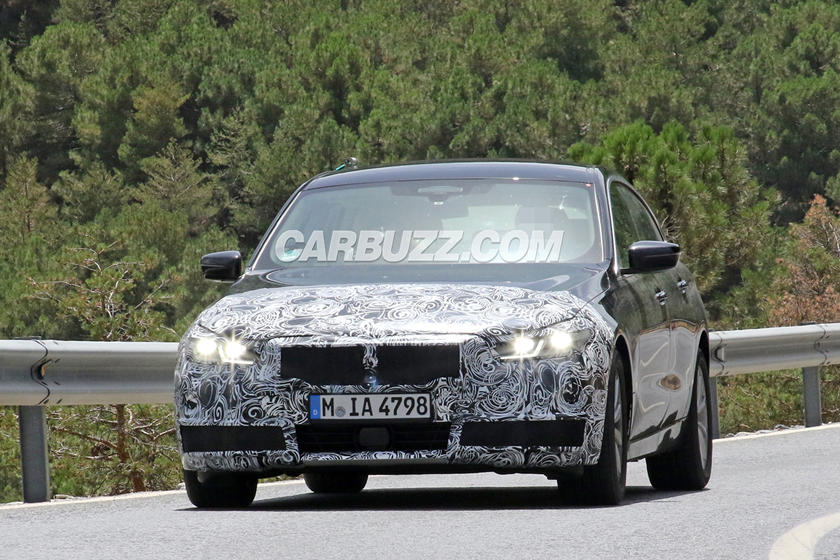 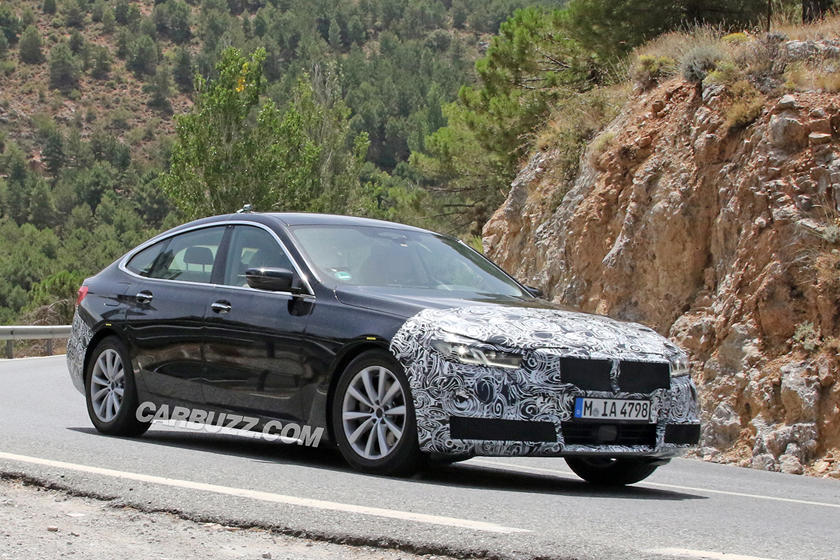 Subtle changes can be seen at the front, as the updated BMW 6 Gran Turismo sports new headlights, a new bumper with restyled air intakes, and a new larger grille. Let's hope the kidney grilles aren't as gigantic as those on the facelifted 7 Series. At the back, the camouflage suggests the bumper and the lower part of the trunk will receive some minor changes. The taillights have carried over from the current model, but the rear light graphics will likely change when the production model arrives. 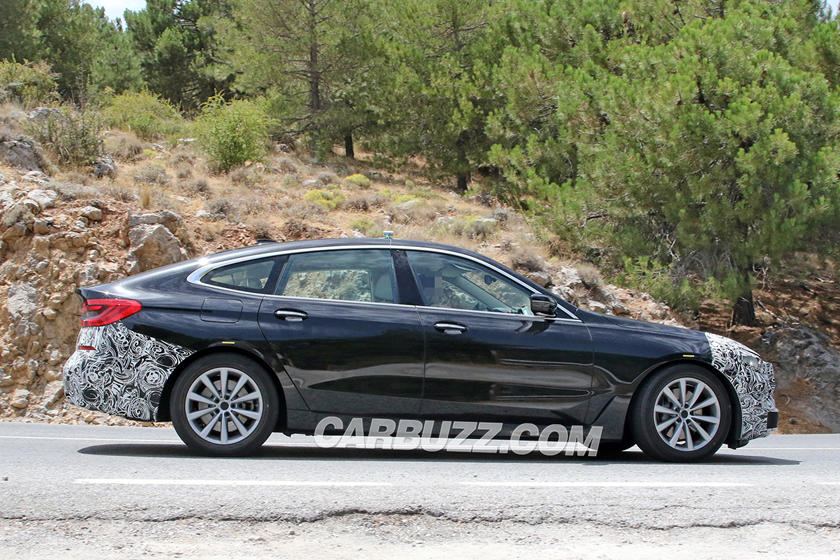 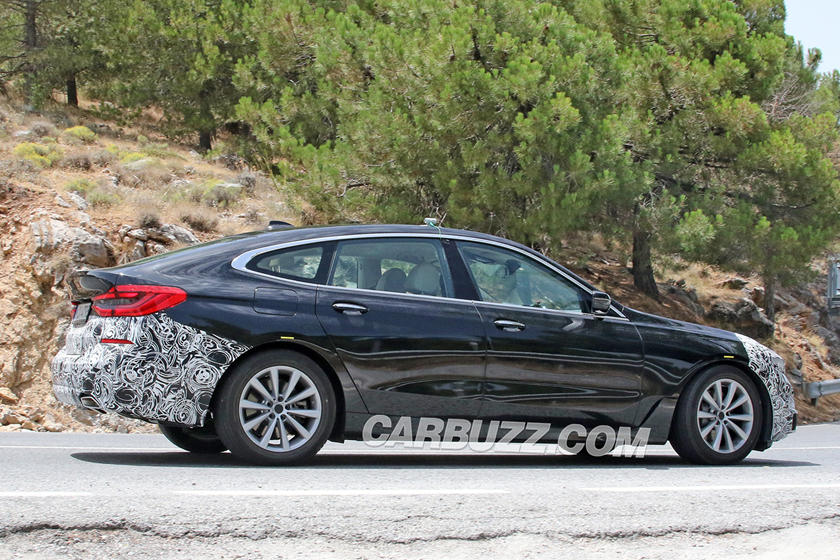 Like the refreshed 5 Series, the 6 Series GT should get an updated interior with a new digital instrument cluster and iDrive infotainment system. Engine options should also be carried over from the facelifted 5 Series, including a new hybrid powertrain featuring a 3.0-liter turbocharged inline six-cylinder engine that's expected to produce a combined output of around 375 hp.

The BMW 6 Series GT has only been on sale since 2017, so we're not expecting the facelifted model to debut until next year at the earliest. A recent report also claims the 6 Series GT won't be renewed after the current-generation model. We doubt it will be missed. 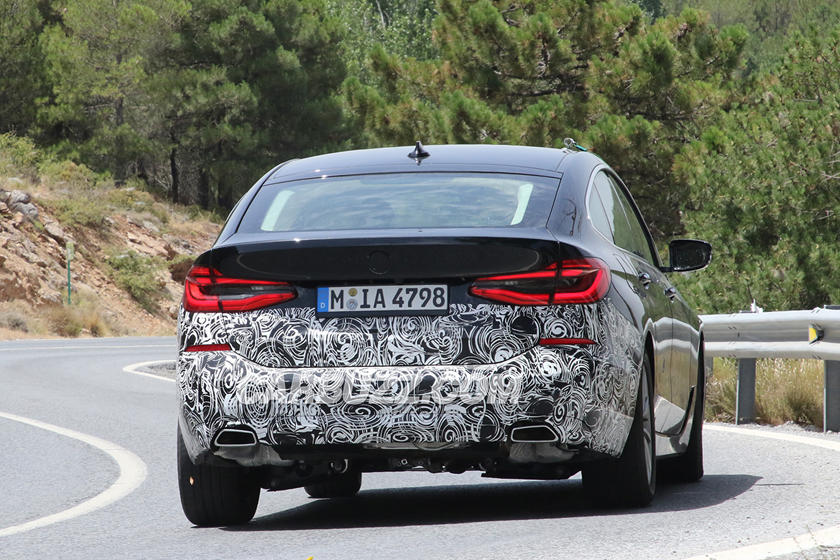 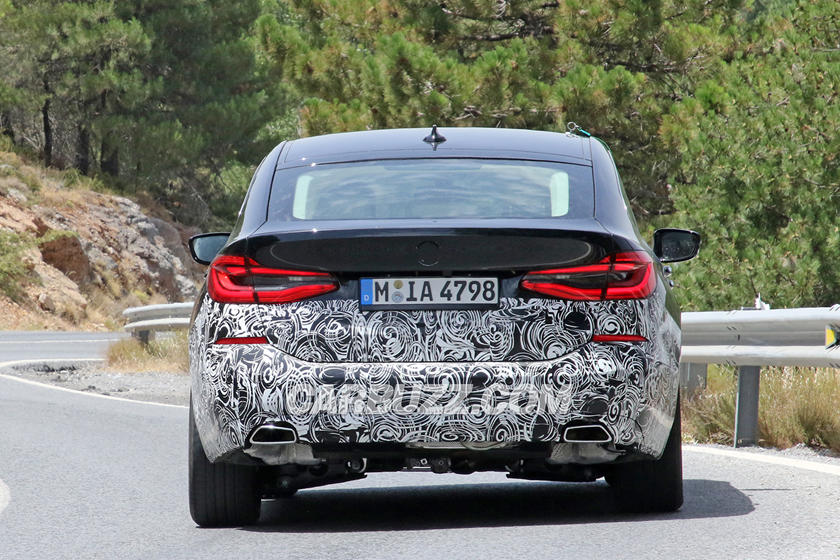 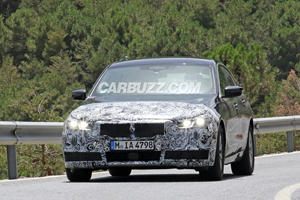 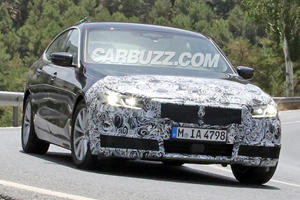 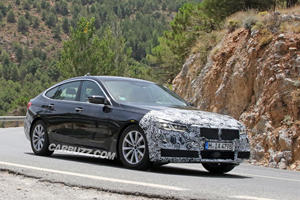 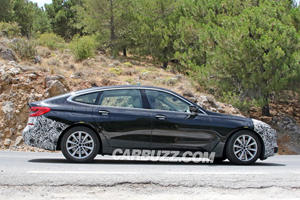 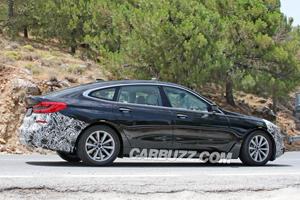 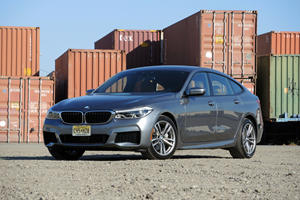 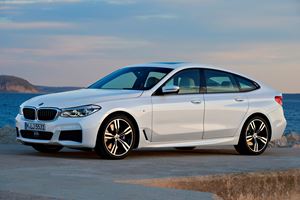 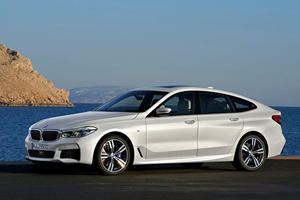 First Look
20
2018 BMW 6 Series GT First Look Review: We're Still Not Sure Why This Exists
Did BMW ask anyone how they felt about the 5 Series GT?