BMW Says Consumers Will Get Used To Luxury Feature Subscriptions

The company believes its customers can get used to anything.

Whenever a new model design or piece of technology receives criticism, BMW has a habit of sticking to its guns. We've seen this story play out over the last few years with cars like the BMW 4 Series and its massive grille, and around two decades ago, we also saw fans and the motoring media deride the arrival of iDrive. But be it contentious styling or complex control systems, neither has stopped people from buying BMW in droves. The German marque is now hoping that the controversy surrounding its new subscription model for common luxury features like heated seats will also fizzle out after the initial uproar.

BMW clarified how these subscriptions would work for American customers after confusion in the South Korean market began as some customers ordered BMWs that already had heated seats as standard. Because of a database mistake, these customers were still offered the option to pay a monthly fee for it. Despite this early stumble, BMW is doubling down on its micro-transaction strategy as it believes that this provides customers with greater flexibility.

"We know from our customers that their mobility demands are not as static as they used to be," said BMW spokesman Torsten Julich according to Bloomberg. There is some truth to this as customers will now have the option to test new tech features without committing to them in the long-term, which could actually save them money if they don't like it.

However, as with confusingly named driver-assistance features, BMW is learning the hard way that poor communication for modern technologies can lead to disgruntled consumers. BMW also came under fire for trying to sell Apple CarPlay on a subscription in 2019 at a time where many entry-level cars already had this feature as standard.

Subscriptions are not unique to BMW. Volkswagen is considering selling autonomous driving technologies as a subscription, and Vietnamese brand VinFast has gone as far as proposing battery subscriptions for its EVs. Whatever the case, consumers should walk away with a better value proposition instead of feeling cheated. That will be the balance that automakers will have to get right if subscriptions are to succeed. 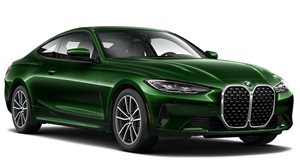 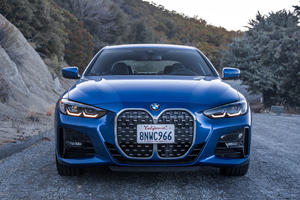