BMW's Tesla Fighter Will Have A Very High-Tech Interior

Next week, BMW will unveil the new Concept i4 at the 2020 Geneva Motor Show, which will preview the Bavarian automaker's future Tesla Model 3 fighter. In the meantime, BMW is busy testing prototypes of the production i4, which will essentially be an electric BMW 4 Series Gran Coupe.

We've already seen several BMW i4 prototypes being put through their paces, but this time our spies managed to get a clear shot of the interior as the test driver left the window down. While the interior looks similar to the regular 4 Series Gran Coupe, the i4 will adopt a large dual-screen setup for the digital instrument cluster and infotainment system to set it apart. 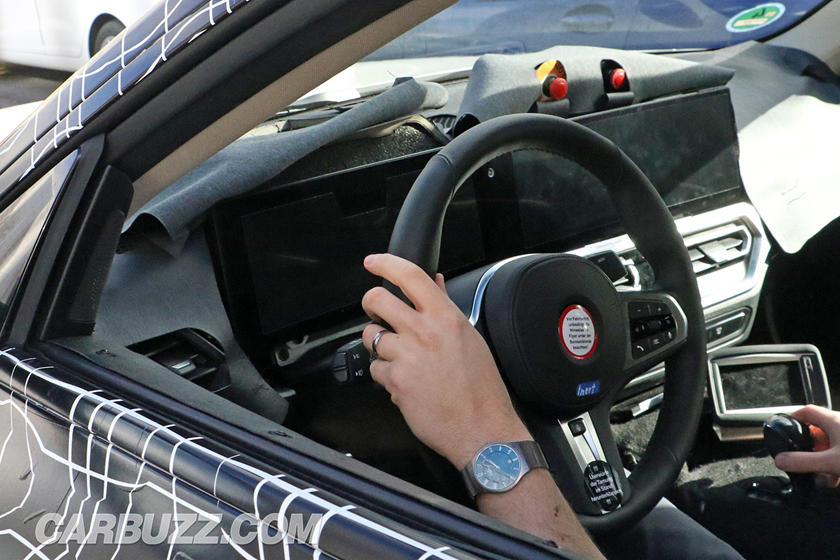 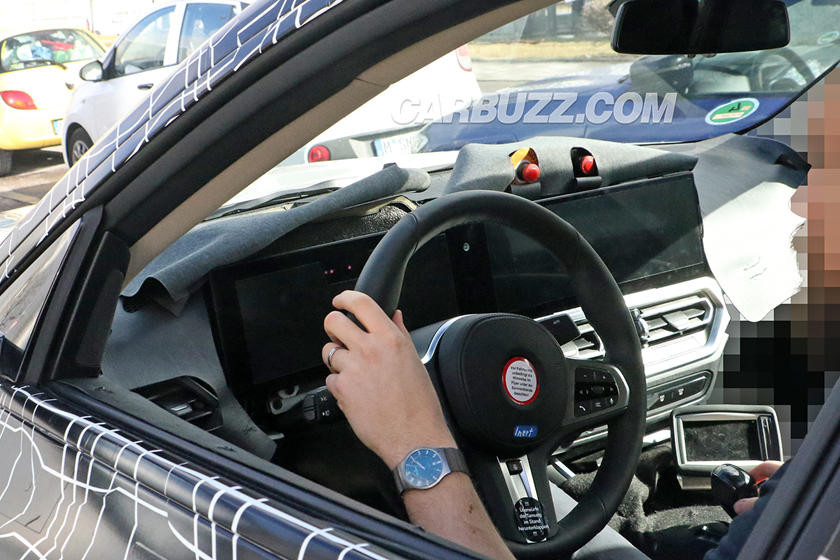 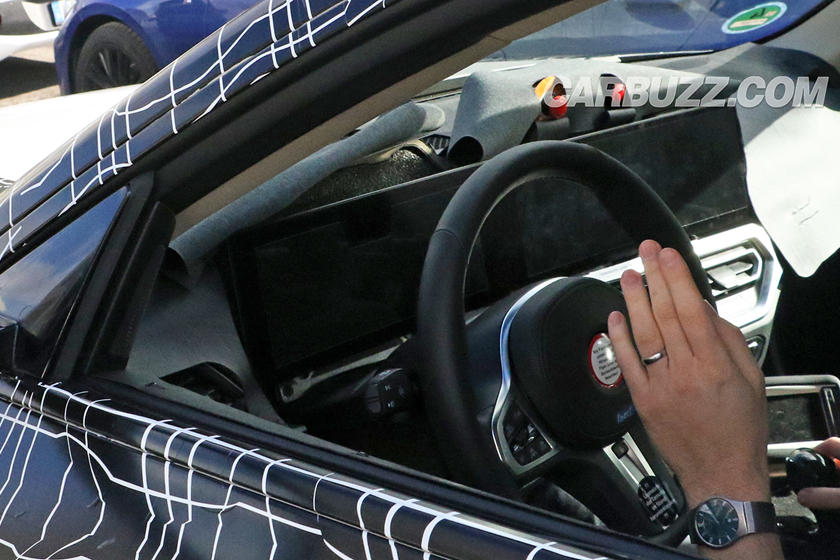 It also appears to have a similar curved dashboard design as the BMW iNext. As for the exterior, the BMW i4 prototype is still disguised in camouflage, but we'll get a clearer look at the elegant design when the Concept i4 debuts at Geneva next week, which will closely resemble the production model. BMW says the Concept i4 "blends a modern, elegantly sporty design with the spaciousness and practicality of a four-door Gran Coupe."

Since the snow chains are only wrapped around the rear wheels, the prototype appears to be a rear-wheel-drive version of the i4. 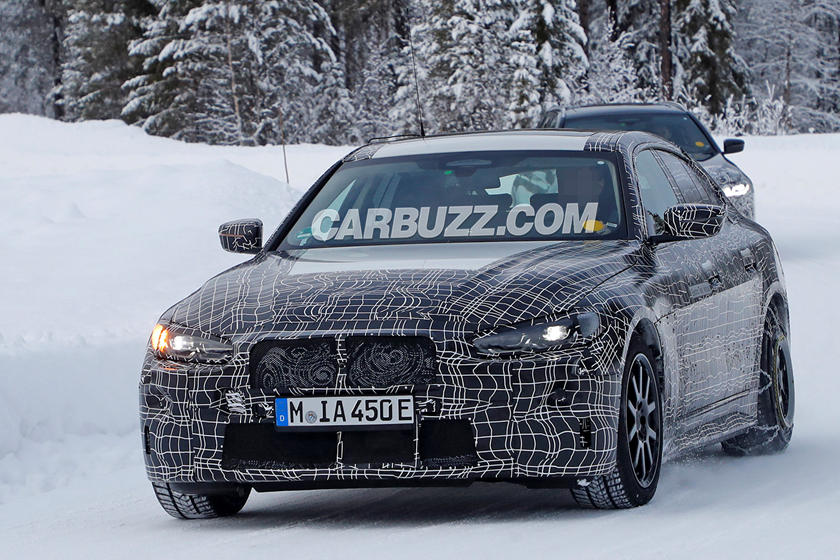 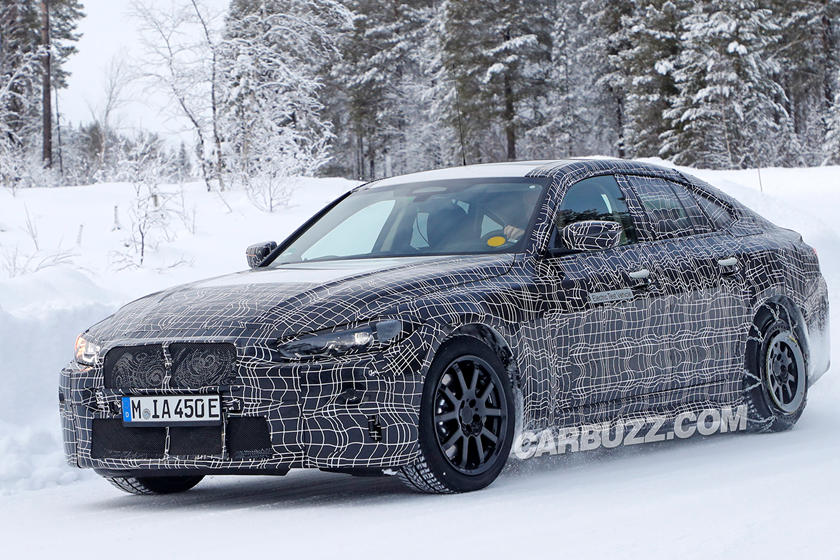 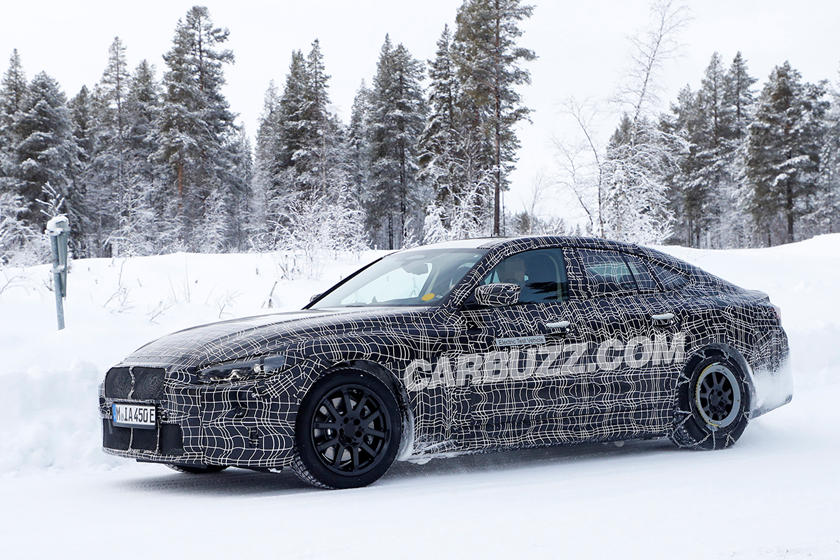 In the US, two RWD versions will reportedly be available including the i4 60 sDrive and i4 80 sDrive, along with an i4 80 xDrive AWD version. BMW has confirmed the i4's electric powertrain will produce 530 horsepower, allowing it to sprint from 0-62 mph in around four seconds and achieve a top speed of over 124 mph.

On a single charge, the BMW i4 will deliver a driving range of around 373 miles before running out of juice thanks to an 80 kWh battery, which can be charged to around 80 percent in about 35 minutes. Production of the BMW i4 will start in 2021 at BMW's Munich plant alongside the 4 Series Gran Coupe. 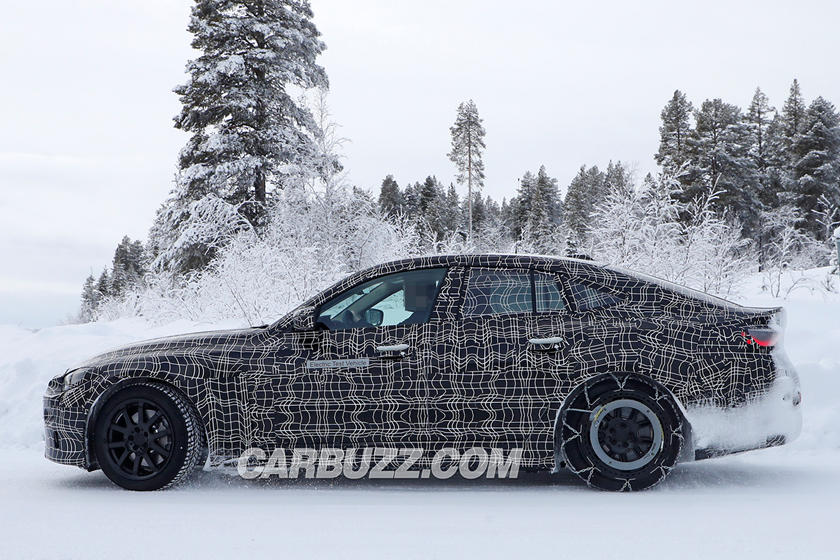 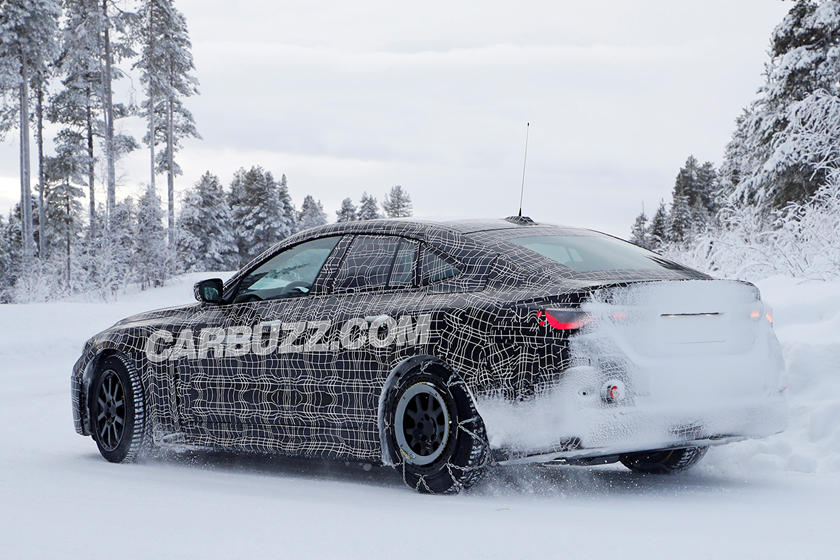 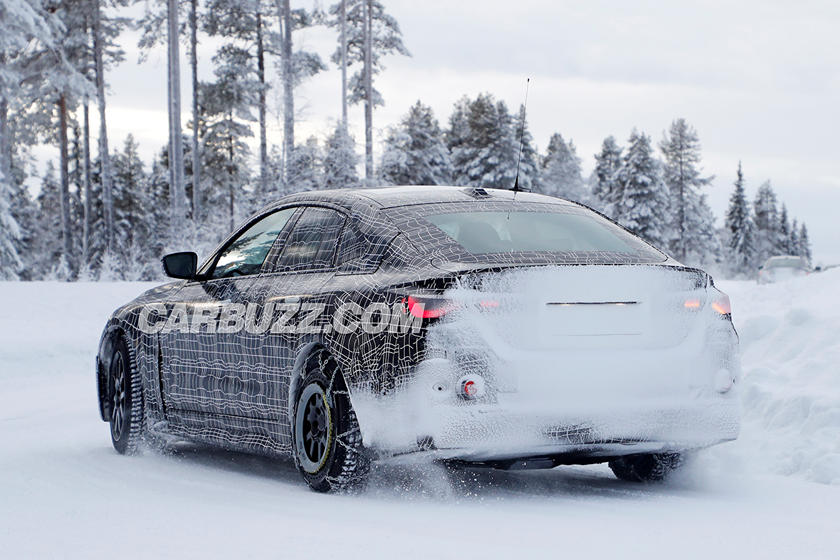 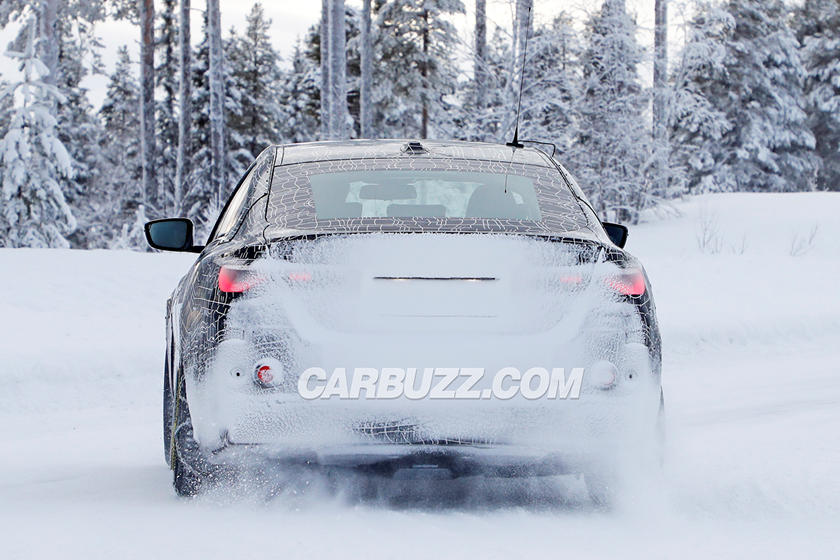 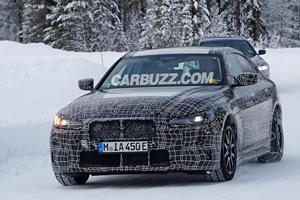 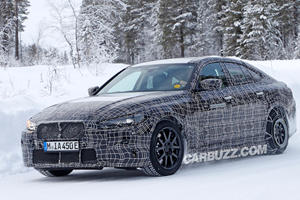 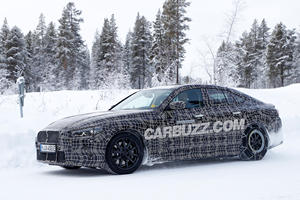 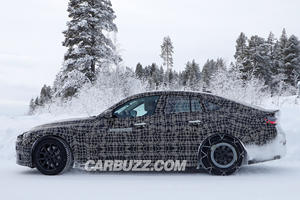 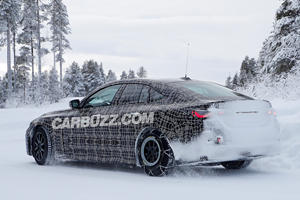