It turns out the date was just an accident.

At long last, the reveal of the 2021 Ford Bronco is less than one month away and years of speculation, rumors, and leaks can finally be put to rest. Ford initially planned to reveal the all-new Bronco on July 9, 2020, but the Blue Oval quickly learned about a troubling connection with that date. July 9 happens to be the birthday of former NFL athlete, O.J. Simpson.

Simpson was involved in "the trial of the century" after he was charged but later acquitted for the murder of his ex-wife, Nichole Brown Simpson, and her friend, Ron Goldman. Before the trial began, 95 million people witnessed live footage of Simpson, in the back seat of a white Ford Bronco driven by his friend Al Cowlings, evading police on the Los Angeles 405 freeway.

Ford issued a formal statement after learning of the connection with the July 9 date: "The reveal of the all-new Bronco lineup will now happen on Monday, July 13," Ford said on Twitter. "This is instead of July 9. We are sensitive and respectful to some concerns raised previously about the date, which was purely coincidental."

The 90-minute Bronco chase itself took place on June 17, 1994, so we can forgive Ford for not thinking of the original July 9 reveal date as anything out-of-the-ordinary. There are very few cases like this, where a car is so commonly associated with a negative event such as a murder trial, that Ford likely didn't have a precedent to follow for checking viable reveal dates.

The old Bronco may forever be associated with the infamous chase but Ford has a new opportunity to introduce the iconic model to a new generation. Ford is clearly gunning after the Jeep Wrangler with this new Bronco with rumored features like a manual transmission and removable roof. It may be a few days later than expected but the new Bronco is finally coming.

Tuning
Toyota RAV4 Prime Gets The Sporty Look It Deserves 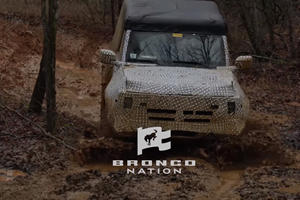 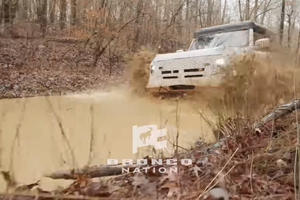 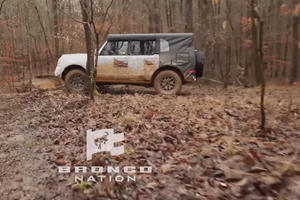 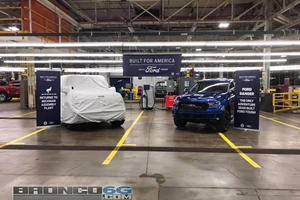 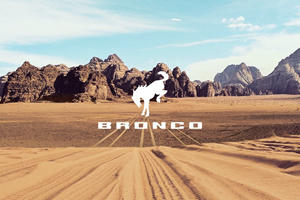