Earlier this year, things were looking bleak for Zenos. Despite making appearances on both Top Gear and The Grand Tour, the British sports car maker suffered a shortfall in sales as well as a series of cancelled export orders, leading to the company going into administration. Founded by ex-employees from Lotus and Caterham, Zenos was renowned for making lightweight track toys like the blisteringly fast E10 S and E10 R to rival other British lightweights like the Lotus Elise, Caterham Seven and BAC Mono. 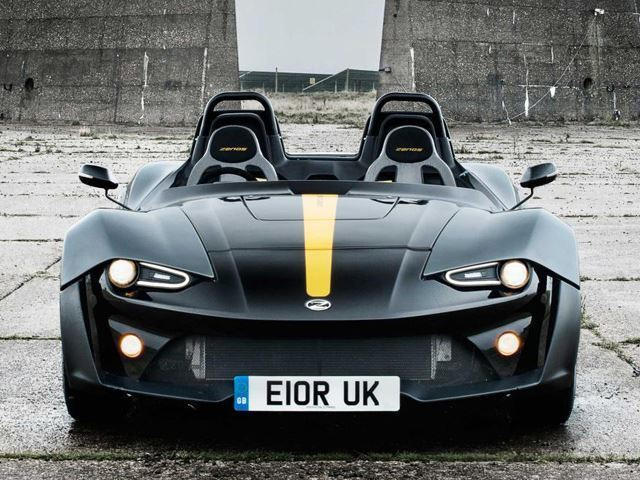 However, Autocar reports that another British automaker has come to the troubled track car maker's rescue and has bought Zenos. The deal was made as part of a consortium led by AC Cars, which was recently revived to build new continuation models of the classic Cobra. AC Cars company founder Alan Lubinsky told Autocar that a key issue that led to the demise of Zenos was that the cars "cost too much to build." He wouldn't say how much AC Cars paid to acquire Zenos or identify the other investors in the consortium, however, but the acquisition includes all intellectual property, the Zenos factory in Norfolk, England, and stock of ten new models.

The current Zenos factory will be kept open in the short term, but AC Cars will re-evaluate its cost-effectiveness in the future. "We will take over the current facility but I'm not saying we will manufacture cars there," said Lubinsky. Possible cost-cutting measures may include moving production of the Zenos E10 and any future cars to South Africa where the reborn Cobra 378 is being built. It's also likely that Zenos will be rebranded as AC Zenos as part of the acquisition. AC Cars clearly sees the untapped potential of Zenos, describing the E10 as a "fantastic and well-developed car, which can definitely be used as a basis to go forward."

AC Cars is confident the deal could potentially spawn new cars in the Zenos range, too. "In the coming weeks we will evaluate the situation. The engineering of the car is fantastic and can definitely spawn other cars in the future. We will continue with the current car and, in parallel, we will consider other cars." Hopefully the acquisition will increase Zenos's exposure in the British track car scene and spawn the originally planned convertible and coupe variants to expand the range and reach new segments. 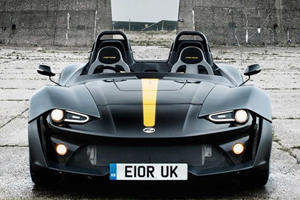 Test Drive
17
2017 Vanderhall Venice Review: We Find Out How Insanely Fun It Is To Drive An Auto Cycle
The folks at Vanderhall have built a seriously fun car. Just remember to call it an auto cycle.