Time is running out to get your hands on a Bugatti Chiron.

If you've been on the fence about buying a Bugatti Chiron, you may want to act fast because the number of build slots available is rapidly running out. Bugatti only plans to build 500 examples of the extreme hypercar, though that's more than its predecessor – the Veyron was limited to just 450 examples. Since then, Bugatti communications director Tim Bravo has confirmed to us that "about 180 have been delivered so far". Of those, "deliveries in North America account for over 25 percent of worldwide deliveries."

Bugatti will continue to build the Chiron until 2022, but nearly three years' worth of production has already been allocated. If you're lucky enough to secure a build slot, don't expect to get behind the wheel of your new Chiron any time soon, as "the current wait time is at more than two and a half years, with a yearly production of around 80 units." That means less than 100 out of the 500 Chirons slated for production are now available.

The regular Chiron starts at an astronomical $2,998,000, while the enhanced Chiron Sport will set you back at least $3,260,000 for the Chiron Sport. Start exploring the options list, and the price can soon hike up considerably as Bravo told us that customers spend "$350,000 on average per Chiron delivered in North America."

Last year, the limited-edition Divo also joined the Chiron lineup with striking styling and sharper handling. Limited to just 40 examples, the Divo sold out before it was revealed to the public at Pebble Beach, despite costing nearly $6 million. As for when customers can expect their Divo to arrive, Bravo told us that "Divo production and deliveries are planned in separately, with all Divo scheduled for delivery in 2020 and the first half of 2021." 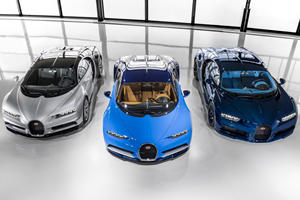 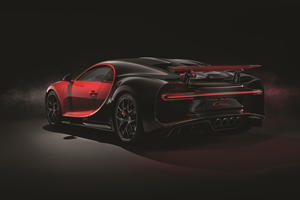 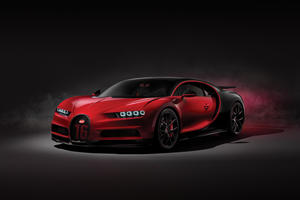 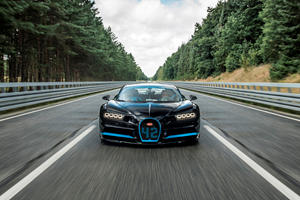 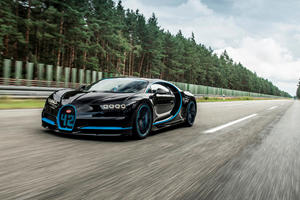