The burning ship is still adrift with its cargo of several thousand Nissans.

Tragedy struck on New Year's Eve 2,000 miles off the coast of the Hawaiian island of Oahu when a massive car carrier ship caught fire, prompting crew members to abandon their vessel. The 650-foot Sincerity Ace was traveling from Japan to Hawaii when the inferno began, the Coast Guard first receiving the distress signal at 1:04 a.m. Hawaii time on Monday.

The US Coast Guard and 5 "Good Samaritan" commercial ships-Green Lake, SM Eagle, Venus Spirit, New Century 1, and Genco Augustus-responded to the call, managing to save 16 of 21 crew members who had been aboard the Sincerity Ace. Four other crew members have been found unresponsive in the water, and are presumed to be dead, while one more is still missing. 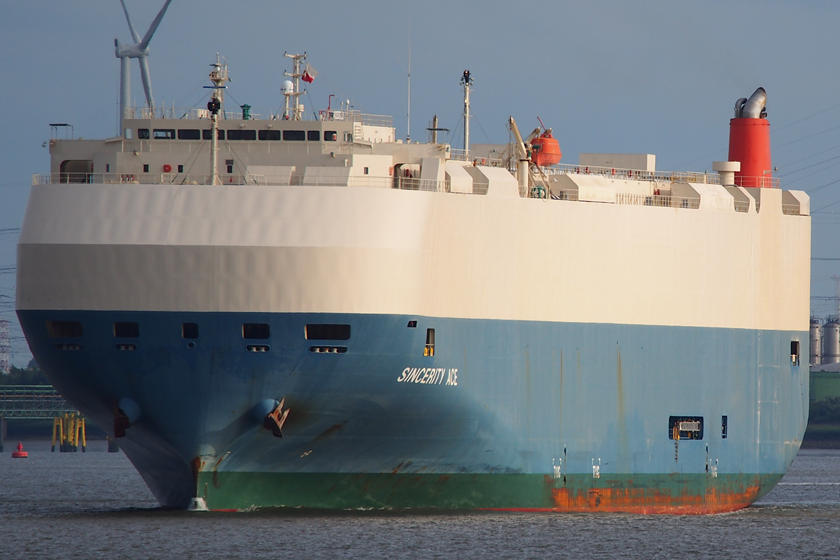 Sincerity Ace Photographed in the Port of Antwerp, Belgium 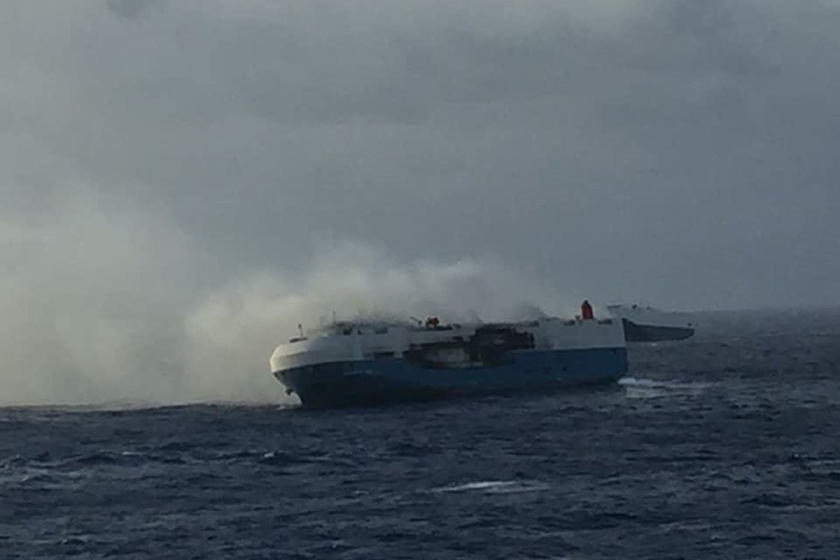 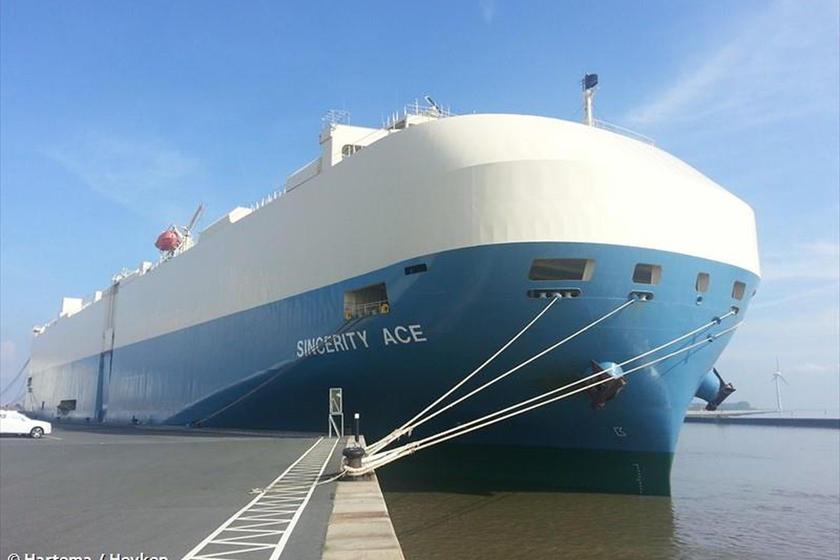 The colossal commercial ships are so tall that their lowest decks sit 25 feet above the water, meaning the rescue attempts can only be made by throwing life preservers to the crew members. This has made it difficult to recover the four unresponsive crew members, since they cannot grab ahold of the lifesavers. Additionally, the blaze began while the ship was in an isolated location, making it tricky for the Coast Guard to send smaller ships to retrieve the remaining sailors. 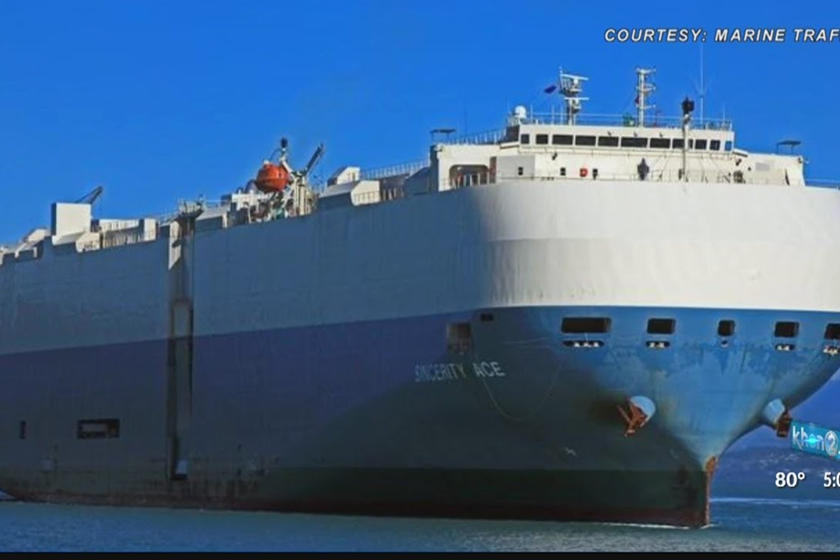 Meanwhile, Coast Guard and U.S. Navy aircraft are scouring a 6,711-mile area for the missing crew member. However, they have nowhere to land and the closest Coast Guard ships are still several days away.

The burning vessel- owned by a Japanese company called Shoei Kisen Co. Ltd. but flying a Panamanian flag- is still adrift, and the company has sent commercial tugs to recover the car carrier and salvage what remains. The carrier, which has a cargo capacity of 21,000 tons, was allegedly transporting 3,500 Nissans, along with other vehicles. 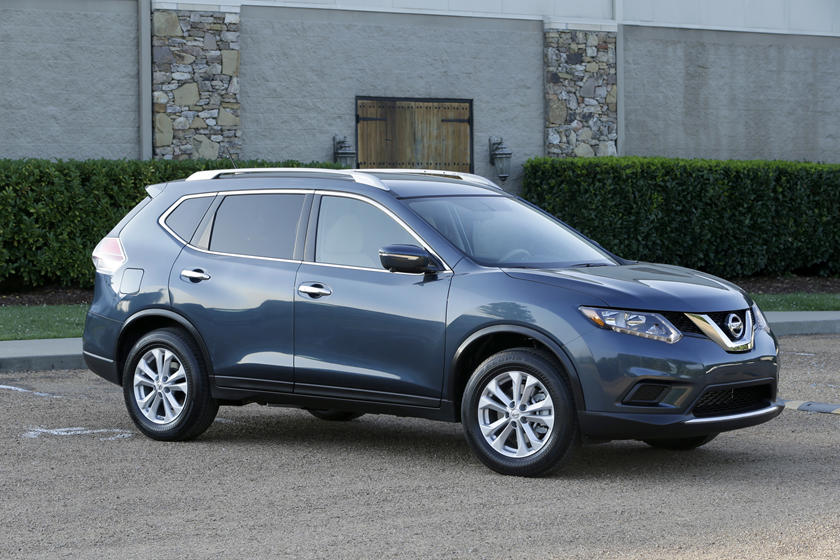 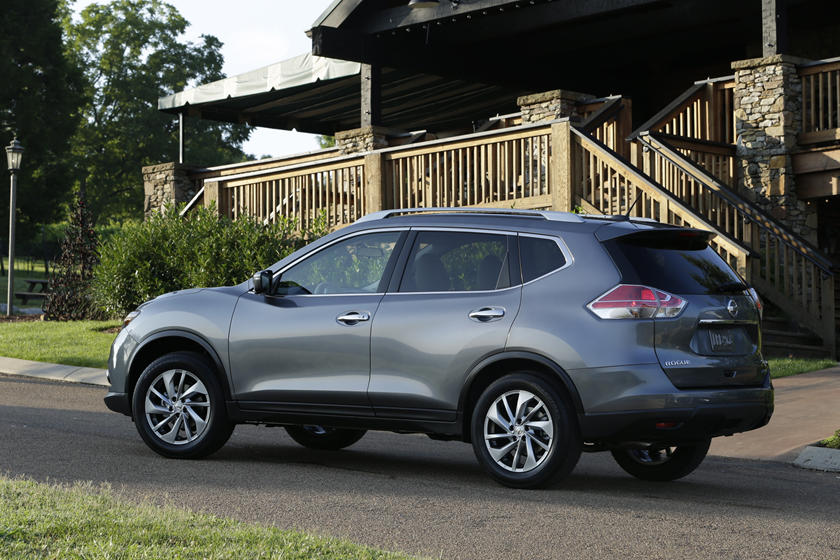 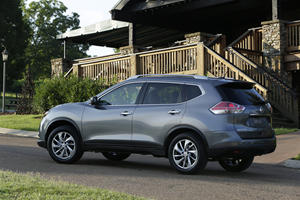 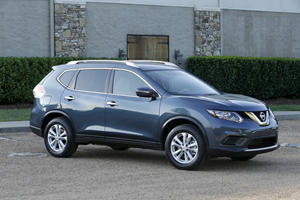 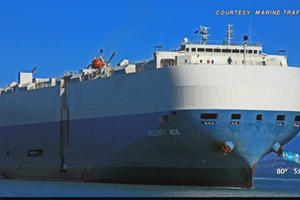 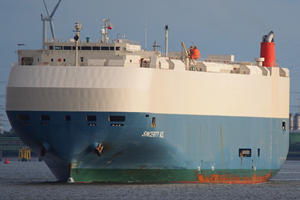 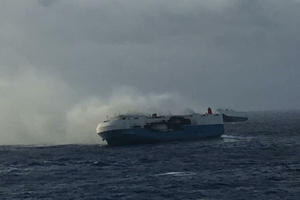 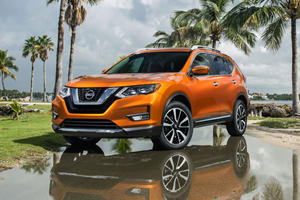 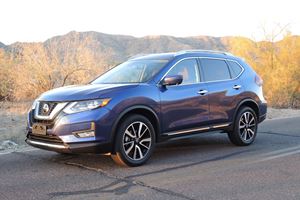 Test Drive
2019 Nissan Rogue Test Drive Review: Is America's Best-Selling SUV Really All That?
Nissan made sure the Rogue checked all the right boxes, but it's the ones left unchecked that'll haunt long-term owners. 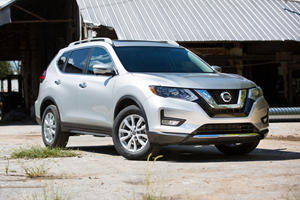