CarBuzz Explains: What Is A Limited Slip Differential?

…and how does it help a car drift and pull faster lap times?

One word that gets thrown around a lot in the automotive world is "limited slip differential," or LSD. Unlike the drug, the LSD does not induce all sorts of "Alice in Wonderland" hallucinations, but it can be just as fun when it gets put into a fast car. The problem is that the concept of a limited slip differential sounds confusing. In attempts to clear the air and let our dear readers know what wizardry lies within their favorite Porsches, Ferraris, and M-badged BMWs, we want to fill you in on what we mean when we say LSD.

In plain English, here is an explanation: The engine makes power. Power needs to go out through two wheels, left and right (think of a car with rear-wheel drive to keep things simple). When going through a turn, the outside wheel needs to travel more distance than the inside wheel in the same way that someone walking around a baseball field travels more distance than someone walking around a baseball diamond. An open differential works well for this because it is designed to give power to the wheel that encounters less resistance, like the outside wheel of a car that's turning. The problem occurs when an open differential applies power to a wheel that doesn't have any resistance due to not having traction.

If one wheel is stuck in the mud and the other is on pavement, the differential will do its job and allot all of the engine's power to the wheel with the least resistance (the one stuck in the mud). What results is that the car goes nowhere because the wheel with no traction gets power to spin away while the wheel with grip doesn't get any power. This is where the LSD comes into play. The job of the limited slip is to limit the difference in speed or torque going to each wheel. If it thinks one wheel is slipping, then it equalizes the amount of power going to each wheel to get the car moving again by ensuring the tire with traction gets power too. In racing or drifting, an LSD has many advantages.

High-speed cornering means body roll, which can be make the inside wheel lift and lose resistance. An open differential would send power to that wheel when the outside wheel is the one that needs power to maintain forward momentum. An LSD keeps the power consistent so that it keeps going to the outside wheel allowing for high-speed corner exits. In drifting, an open differential would send power to the wheel with no grip and allow the other tire to gain traction. This makes for an unbalanced drift, kind of like an ice skater with one skate stuck and the other skate gliding freely. An LSD would keep power going to both tires, allowing them to spin and keep traction broken.

In our skating example, this would mean both skates are gliding freely and allowing our figure skater to pull of tricks. The takeaway from this is that an LSD is useful mainly if you're going to take your car to the trail or the track, or even if you feel like pulling off some Ken Block-level drifts in your Miata. If empty parking lots are a canvass to you or if you want to pull cars out of the mud, spend the extra dough on one of these useful pieces of modern car tech. 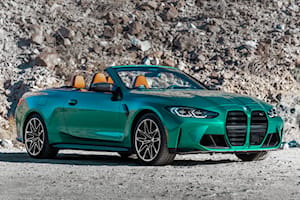 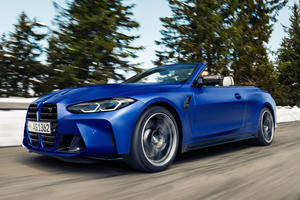 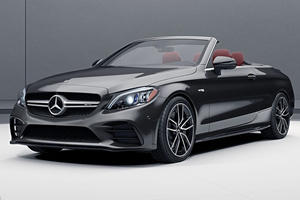 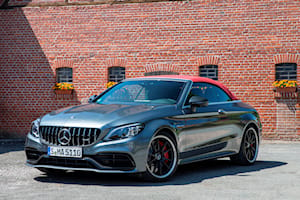