Ford and Chevrolet's pickup truck rivalry has spread to emojis.

Last summer, truck enthusiasts were excited when Ford teased a mysterious new pickup. "Some super cool truck news coming this week. Will meet a huge unmet need," Mike Levine, Ford's North America Communications Manager, teased at the time, adding "if you like small trucks you won't be disappointed." While many were hoping Ford would announce a US version of the Ranger Raptor, it turns out the Blue Oval automaker was teasing a new pickup truck emoji for smartphones so it was hard not to be disappointed.

Ford may have been trolling us, but the automaker submitted the design to the Unicode Consortium back in 2018. Two years later, Ford's pickup emoji has been approved and added to the list of officially recognized emojis that can be used on smartphone keyboards. 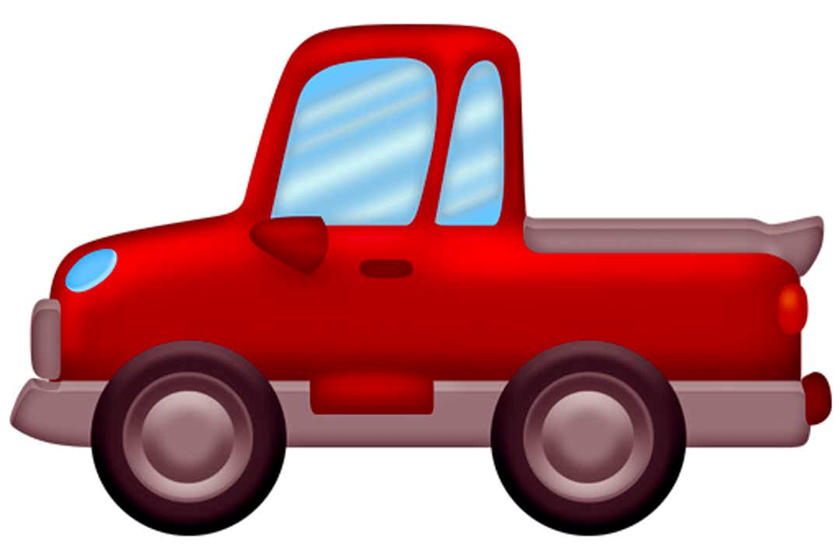 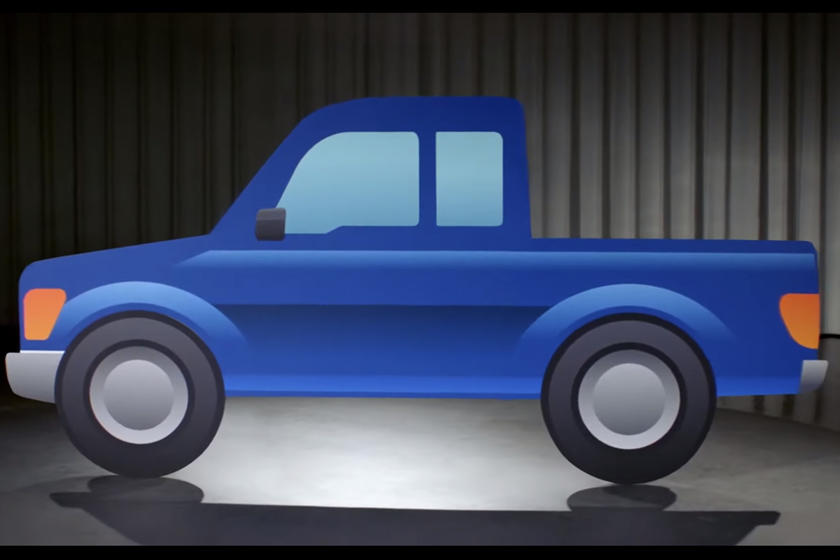 It will be one of 118 new emojis that will be added to smartphones in the second half of 2020. This may not seem very significant, but it's a massive marketing opportunity for Ford to promote its trucks to millions of smartphone users.

Levine took to Twitter to celebrate the news. "The world is finally getting a pickup truck emoji!" he wrote. However, the final design looks noticeably different from Ford's proposal. Ford's design was clearly based on an F-Series model, but the final emoji looks like a generic truck designed by a child. This didn't go unnoticed by General Motors. 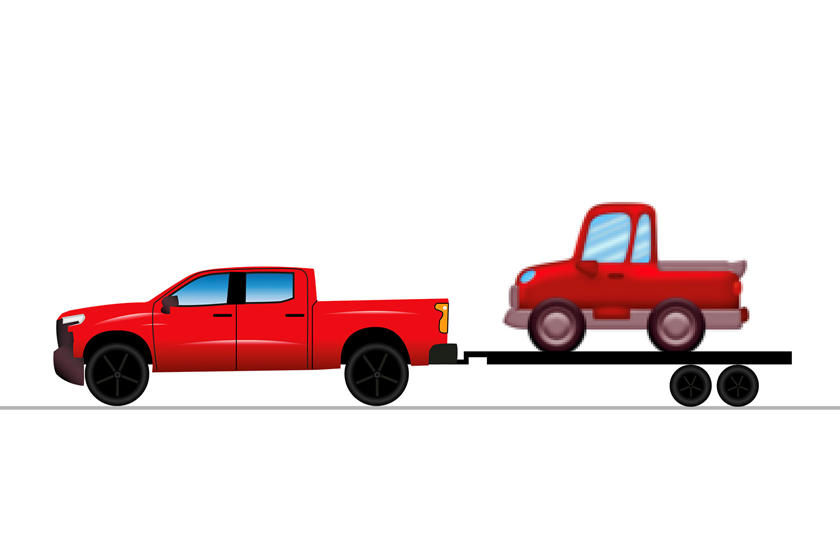 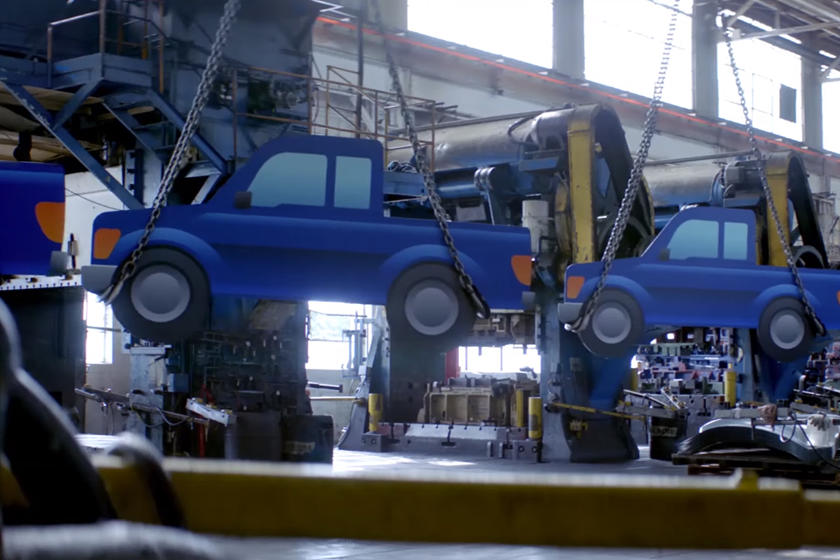 A photo shared on the Chevy Trucks Twitter account shows Ford's tiny emoji truck being towed on a trailer by larger, more realistic-looking Chevrolet Silverado emoji with the caption: "Looks like @FordTrucks finally got the emoji they wanted. #NotOurTruckEmoji." In response, Levine banned Chevrolet from using the truck emoji. "You do realize that this tweet means you can *never* use the pickup truck emoji. Like never ever. Not tomorrow. Not next year. Not in 10 years. Never. I'm okay with this. #NotOurTruckEmoji," Levine replied.

It's all good-natured of course, but it's amusing to watch two rival automakers fight over a pickup truck emoji. We'll have to wait and see if Ford's emoji pickup truck gets ridiculed online as much as the Tesla Cybertruck. 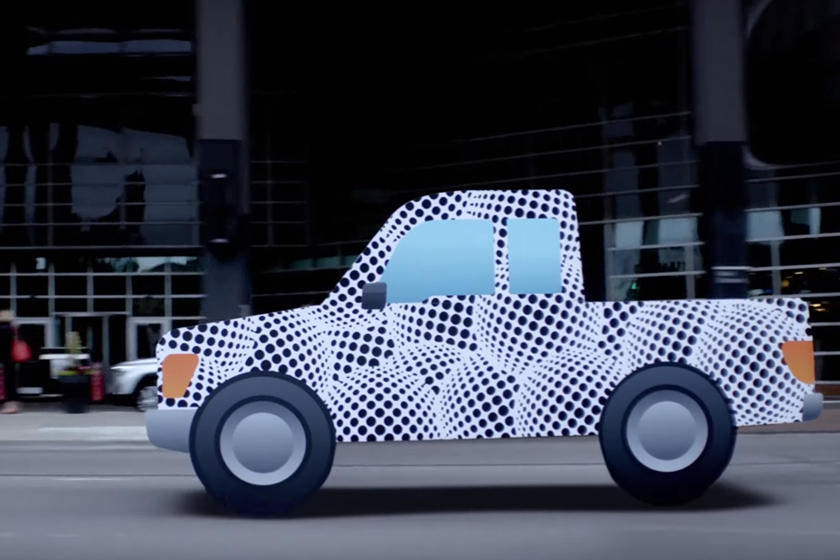 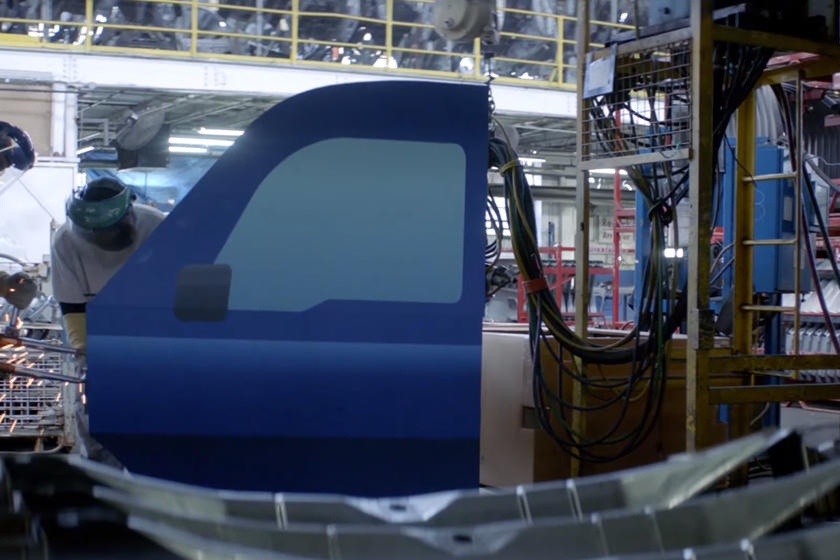 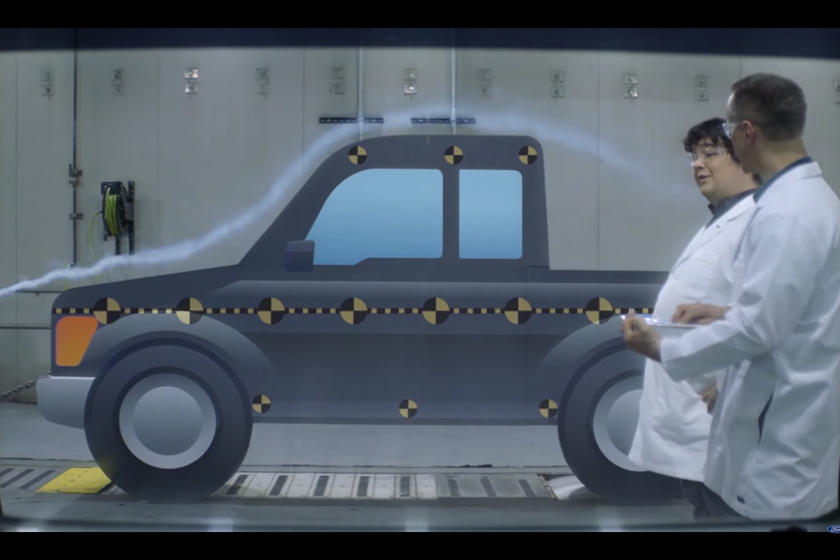 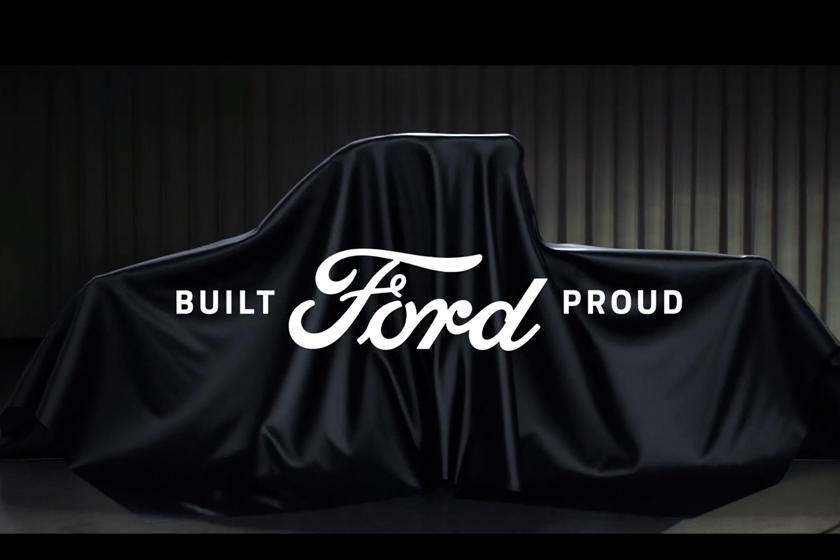 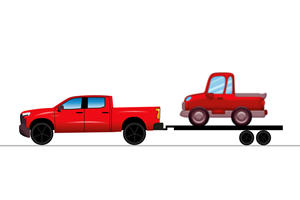 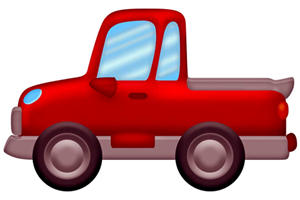 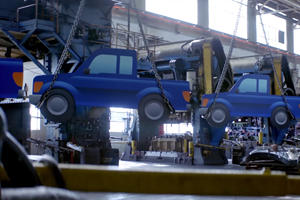 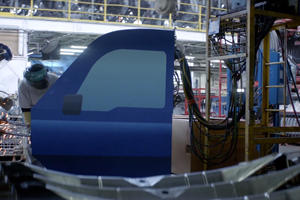