All good things must come to an end.

We knew this day was coming and it's finally happened. The Chevrolet Impala, the Bow Tie brand's full-size family sedan, will officially end production this week, the Detroit Free Press confirms. The beginning of the end began last Thursday at the Detroit Hamtramck Assembly Plant when the body shell for the last Impala began to make its way through the long assembly line. It's scheduled to be completed by this coming Friday, February 28.

The fact that the Impala nameplate is coming to an end with no immediate successor planned is one thing, but there's another significant factor involved. The final Impala is also the last internal combustion-engined vehicle to be built at Detroit-Hamtramck. The last Cadillac CT6, also built at this plant, rolled off the line on January 24. Before that, the Buick LaCrosse did the same. 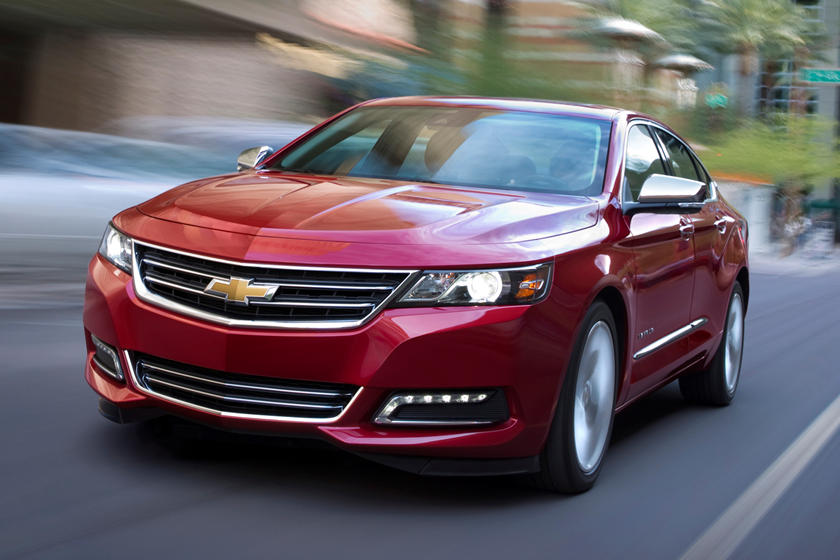 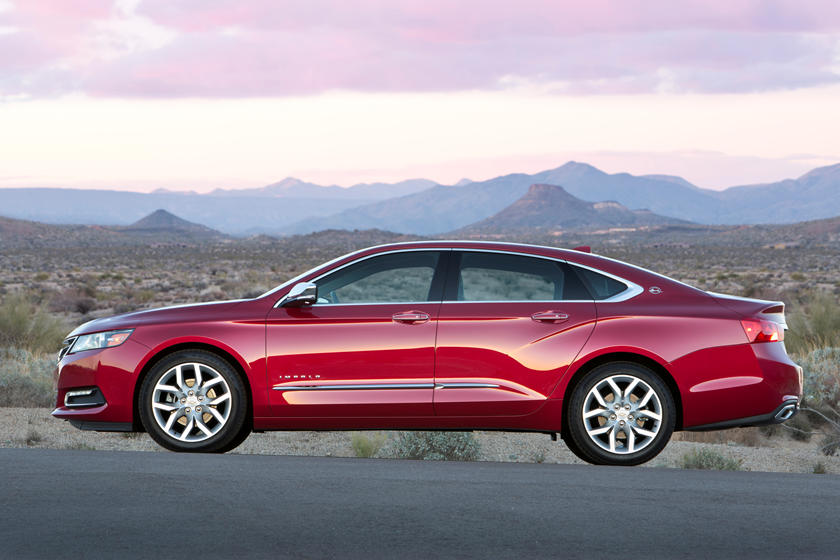 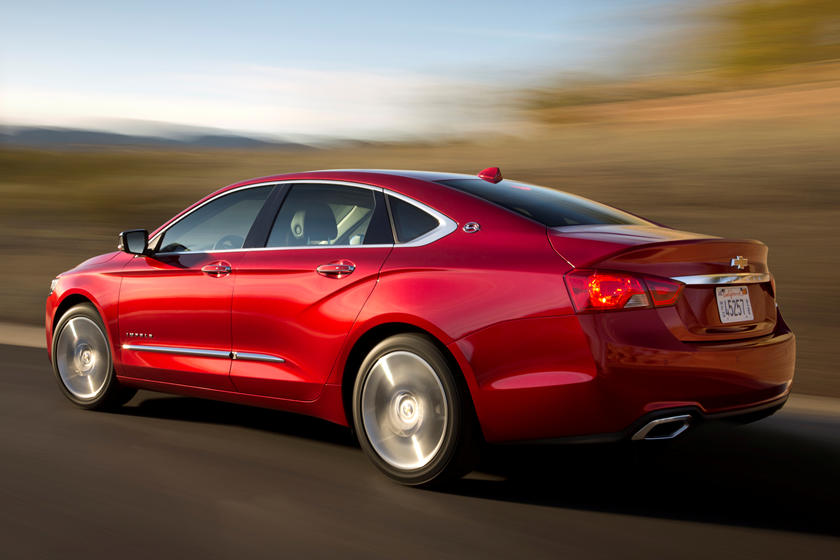 Originally, GM planned to shutter Detroit-Hamtramck, a decision that immediately caused outrage amongst its 1,800 employees. It opened back in 1985 and since then has produced more than 4 million GM vehicles. Fortunately, GM reversed course and decided to keep the plant open, only with a slight twist: it will be new electric vehicles full-time. Once the final Impala rolls off the line, the plant will close for 12-18 months for major re-tooling. It will be completely revamped into one of the most state-of-the-art factories in all of North America.

The upcoming GMC Hummer, self-driving Cruise Origin EV, and a host of other yet to be announced EVs will call the refurbished plant home. However, the initial production volume for these EVs will be less than 25,000 units because of a lack of significant demand for EVs. Hopefully, this will change over the next several years as GM aims to build around 50,000 units there annually. 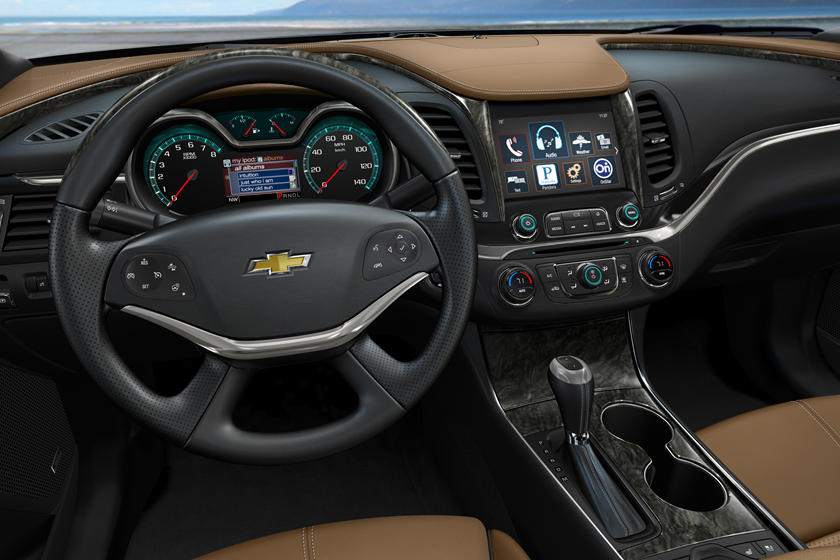 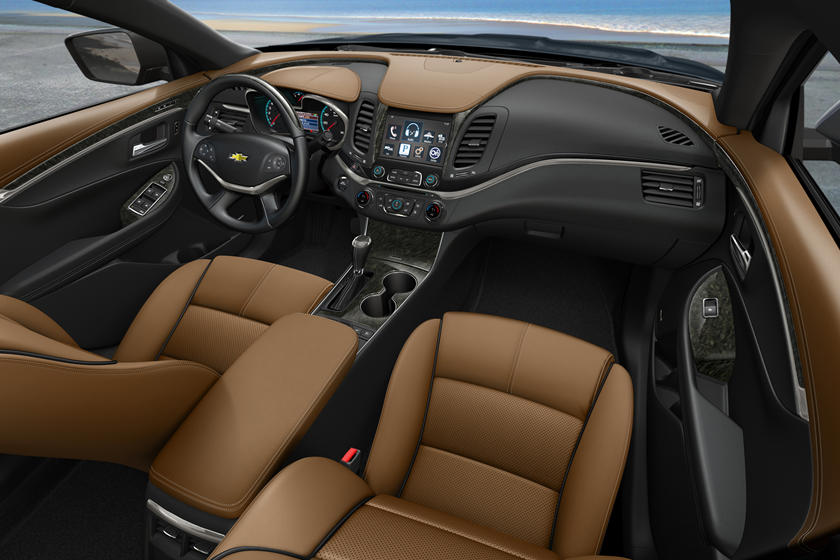 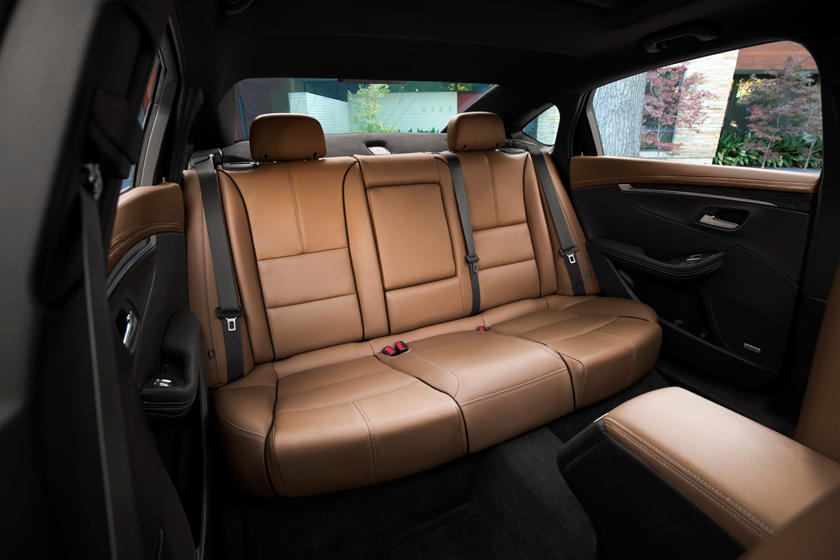 Only time will tell whether or not GM's decision will pay off to discontinue once strong sellers like the Impala in favor of a vehicle whose powertrain technology most Americans are not sold on yet.

The Chevy Impala originally launched in 1957 and was built continuously until 1985. Following a nine-year hiatus, it briefly returned in 1994 until 1996. It didn't appear in the lineup again until 2000 though it remained in production for the next two decades. 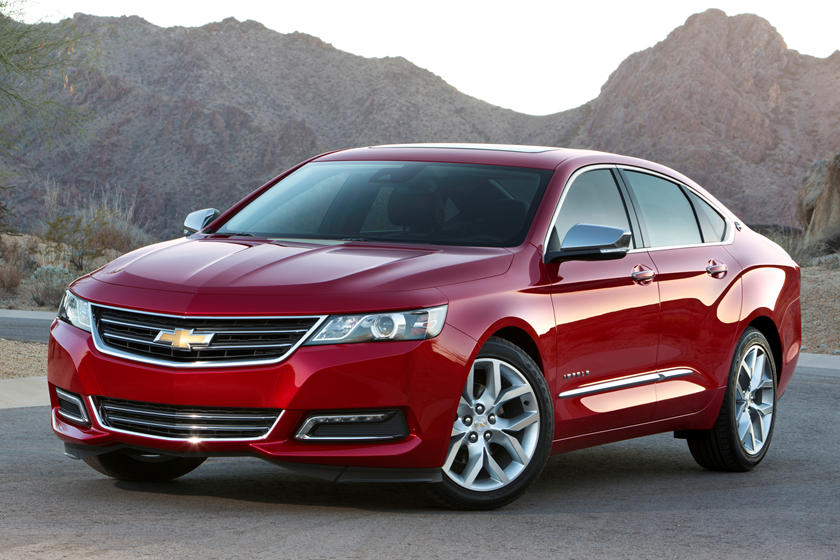 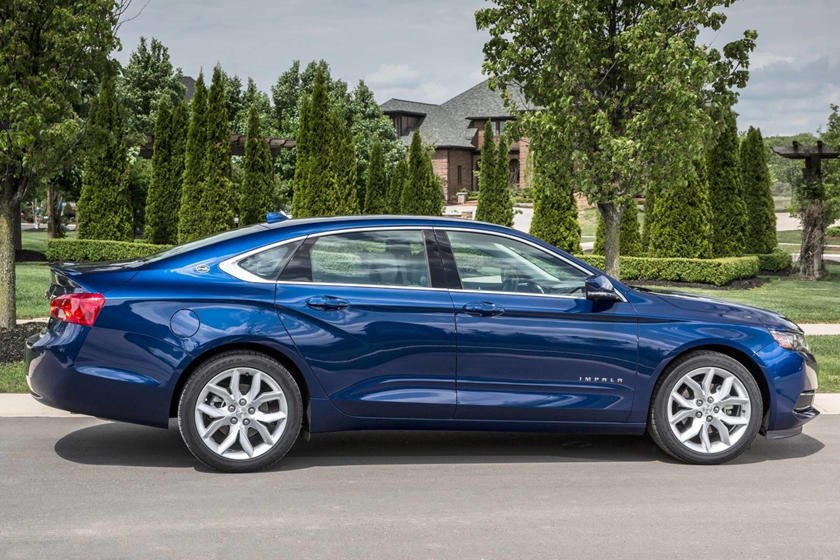 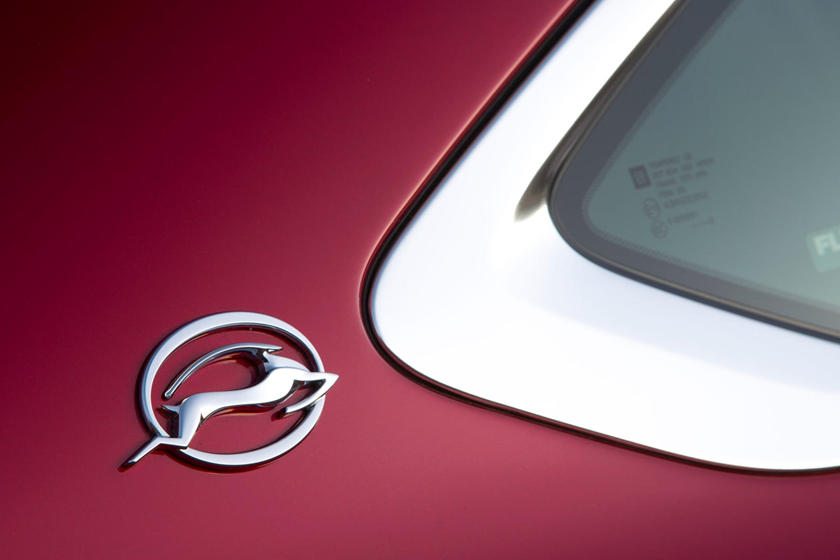 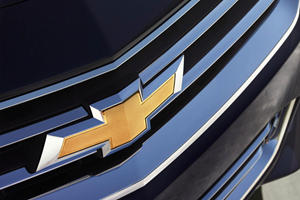 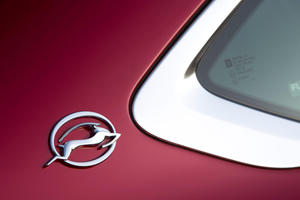 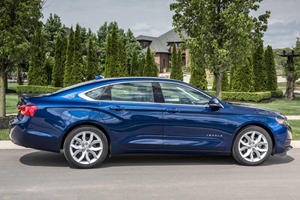 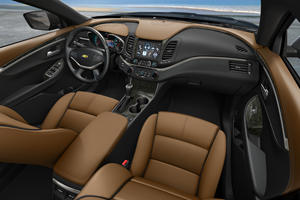 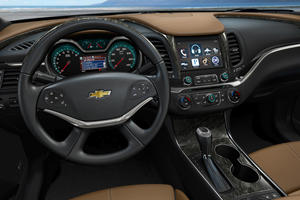 Model Overview
2019 Chevrolet Malibu Review: Not The Family Vacation you Were Looking For