The Acura NSX should be worried.

When a car as important as the 2020 Chevrolet Corvette is revealed, it would be nice to sit back and enjoy the vehicle for what it is. But we now live in an age obsessed with what's coming next and speculation on more powerful variants of the C8 generation Corvette has already begun. Initial rumors were able to predict the base C8 would be powered by a 6.2-liter LT2 V8 producing 495 horsepower and 470 lb-ft of torque and those same sources claim the upcoming Z06 variant will use a twin-turbo V8 called the LT7, which will be based on Cadillac's Blackwing engine.

The first-ever twin-turbocharged engine for the first-ever mid-engine Corvette makes a lot of sense but speaking with Autocar at the Corvette launch event, Chevy hinted it may use a different method to extract more power. Here's a hint, the Corvette may be targeting the Acura NSX. 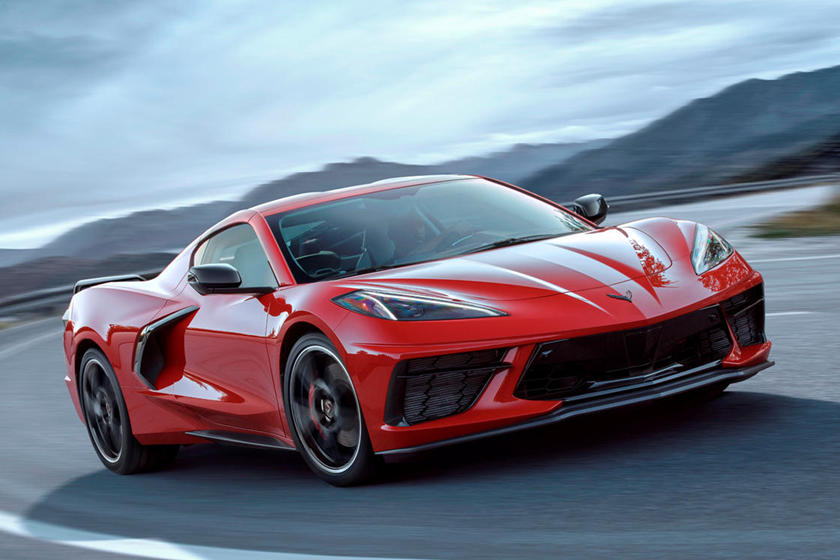 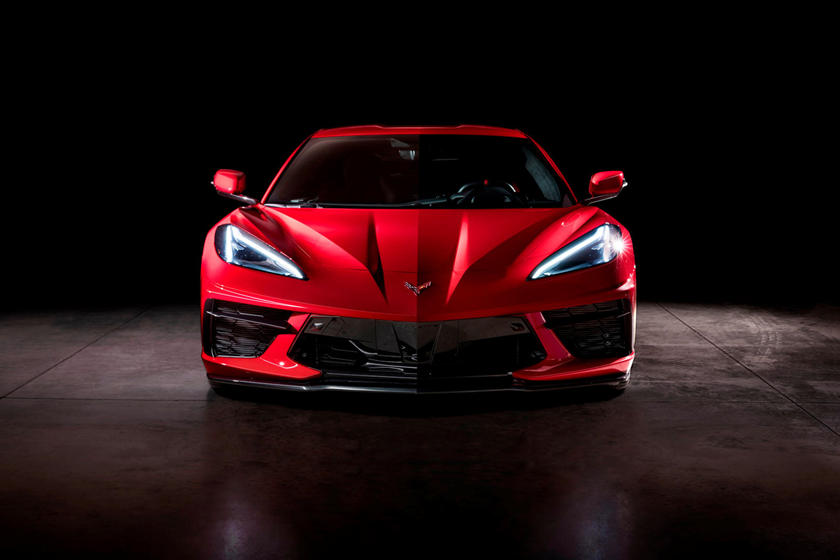 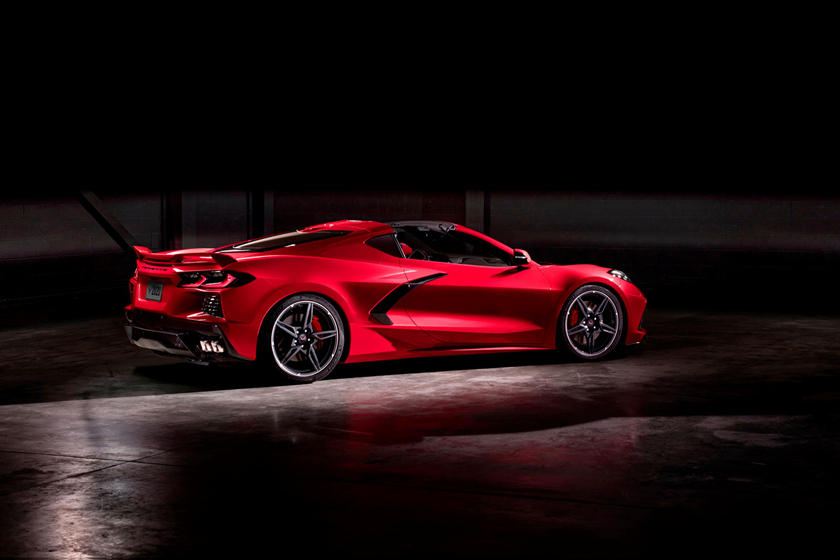 Chevy has already confirmed the C8 platform was designed with electrification in mind, leaving the table open for a hybrid, plug-in hybrid, or (less likely) and all-electric version. When asked if the new C8 would use a mild-hybrid drivetrain or a larger electric motor on the front axle to provide all-wheel-drive (à la the Acura NSX), a Corvette project member said, "You would not look stupid if you said that." While certainly not a confirmation, we doubt GM would want to spill the beans about a hybrid Corvette on the launch night (although the company did already show off the convertible model).

The base V8-powered car can already hit 60 mph in under three seconds with the Z51 package. Adding electrification or AWD would easily have the car outgunning supercars like the Acura NSX, Lamborghini Huracan, Ferrari F8 Tributo, and McLaren 720S. 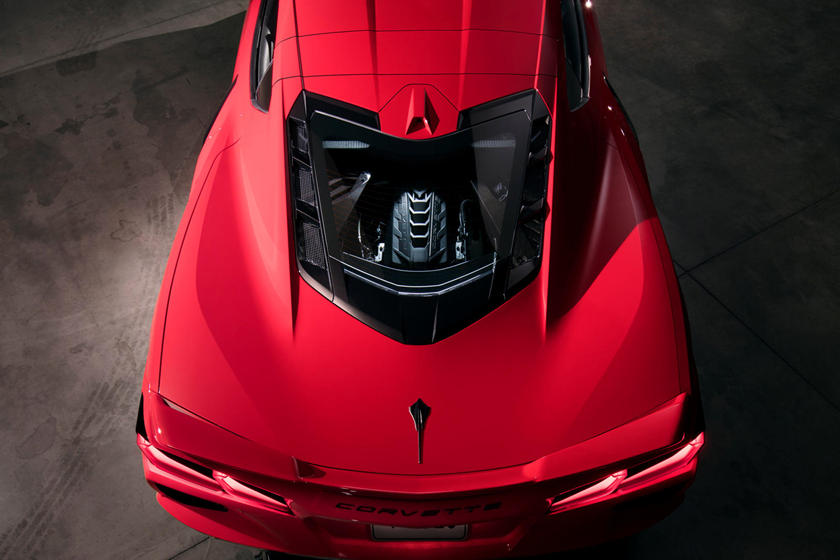 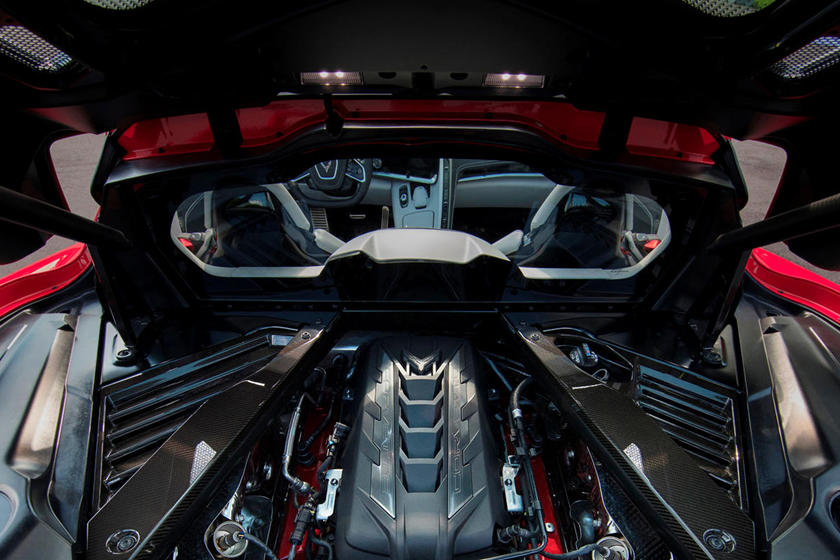 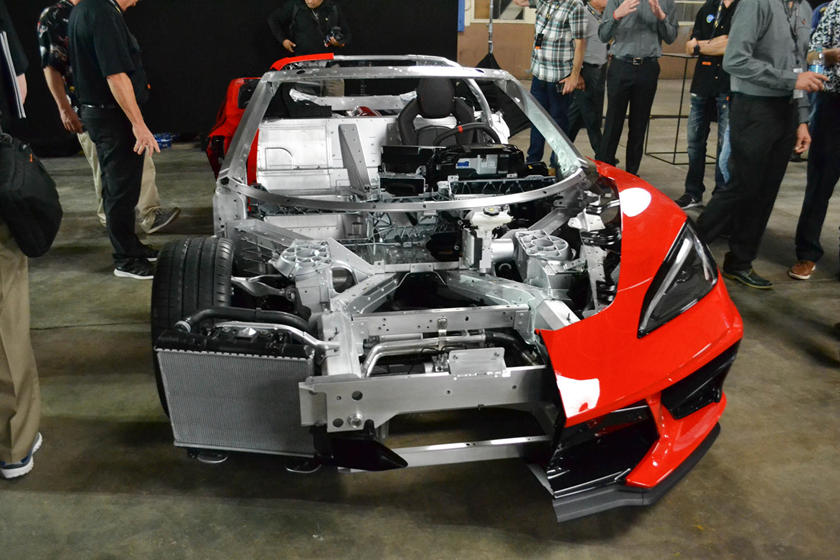 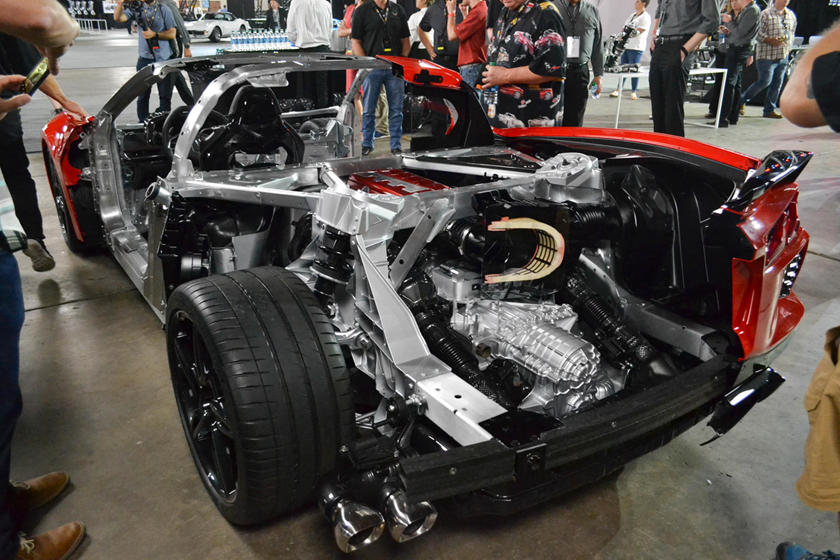 GM President Mark Reuss stressed that "The company is committed to a strategy of 0-0-0: zero emissions, zero crashes, and zero congestion. All of the technology rolling into this vehicle is meant to support that. This platform can carry a lot of different things into the future for General Motors." When asked directly about electrification coming to the Corvette, Reuss answered, "We'll see. Stay tuned." 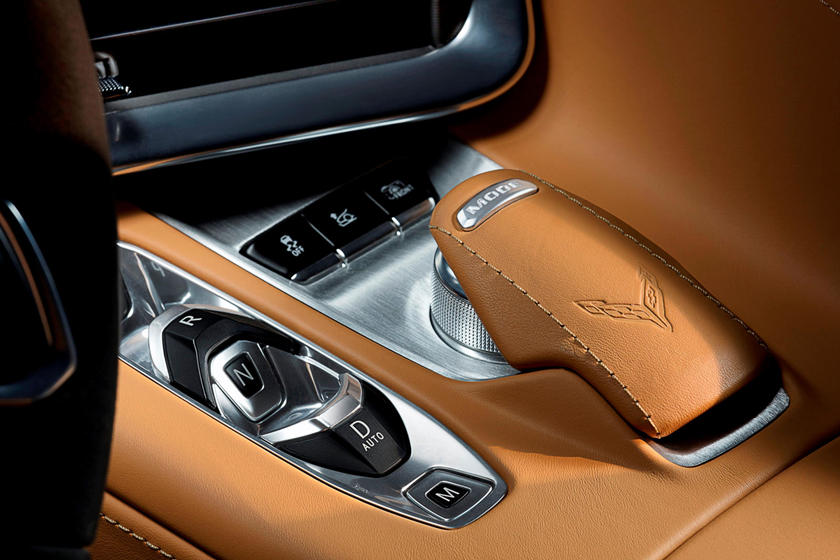 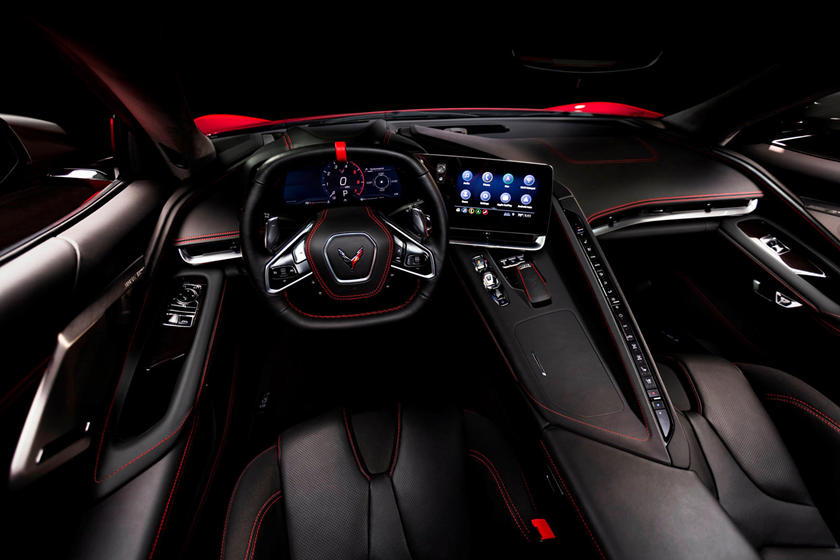 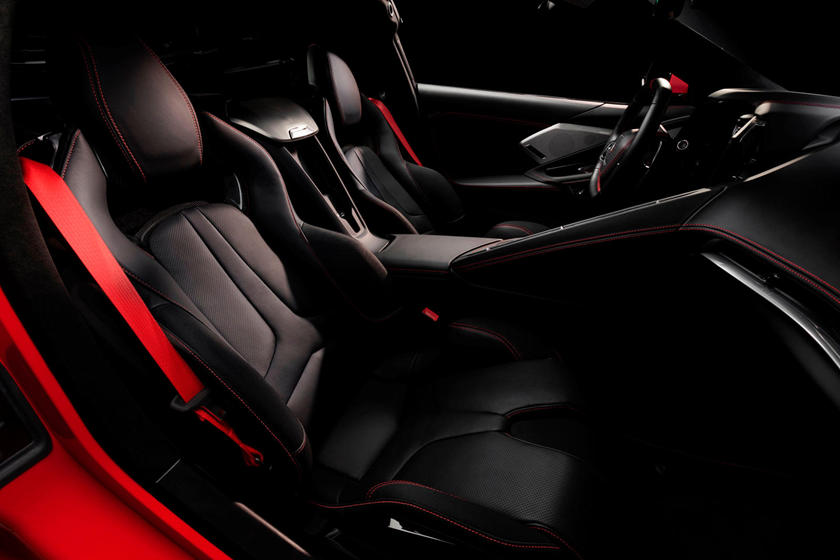 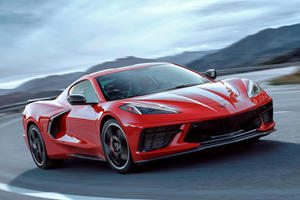 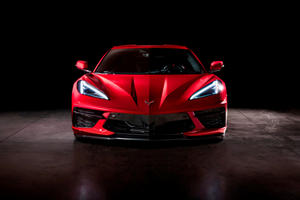 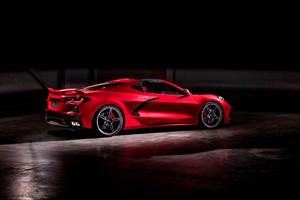 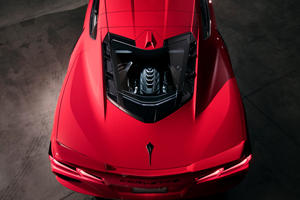 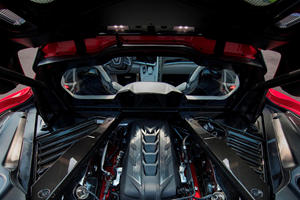 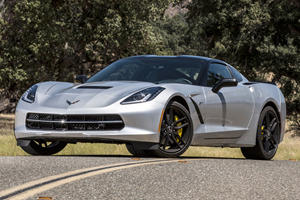