The rumors began in earnest three years ago when a prototype disguised as a Holden Ute was first spotted at GM's Milford Proving Grounds. Debate flourished on the internet: What kind of engine would it have? What about all-wheel-drive? Hybrid propulsion? Would it be a Corvette or a Cadillac? It's thought both brands will eventually get a version in order to better share the cost of a development heavy, low-volume supercar, but which one goes first? 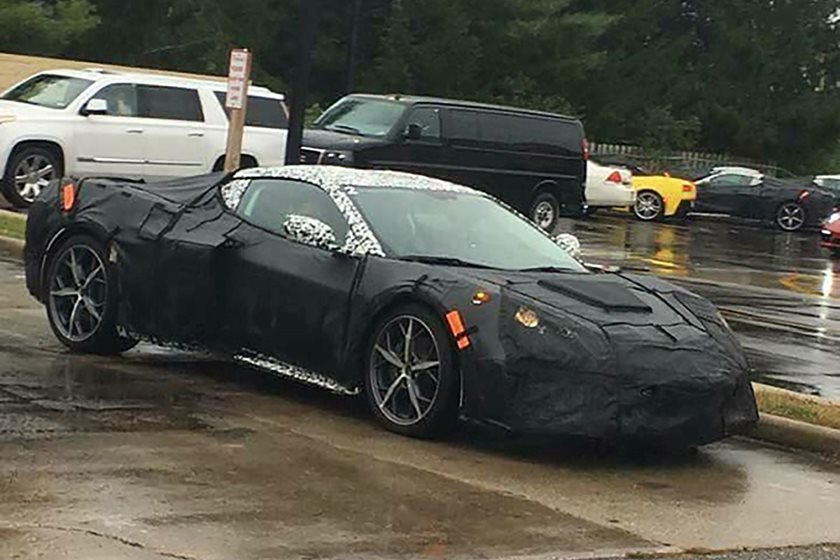 Cadillac aficionados are sure the mid-engine project is being led by Cadillac given comments made by CEO Johan de Nysschen about the luxury brand now being GM's bleeding edge, while Corvette people are quick to point out that a mid-engine project has been the Corvette team's dream since the '60s. Word that Cadillac's new high-performance 4.2-liter twin-turbo V8 would be built at the Performance Build Center inside the Corvette's Bowling Green, Kentucky, assembly plant fuelled rumors that Cadillac would launch GM's flagship product. It was a theory further bolstered by Cadillac's claims it wouldn't be sharing the engine with anyone else. 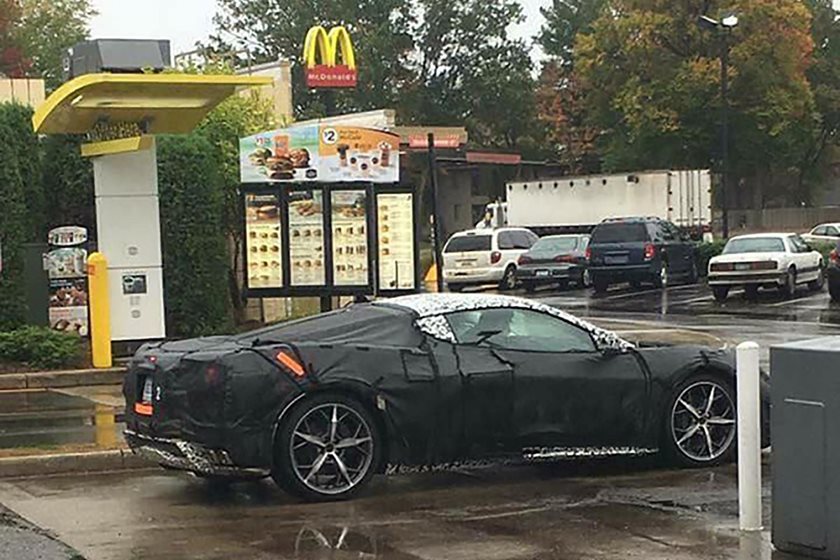 But those comments don't square with the empirical evidence: spy shots and leaked CAD drawings have shown uniquely Corvette design cues, while test mules have been spotted testing exclusively alongside hardcore versions of the Corvette. Luckily, General Motors has finally provided an answer to the question, albeit, not publically. News the mid-engine project will launch under the bowtie banner rightfully wearing the Corvette badge comes from the annual Chevrolet dealers meeting taking place this week in Las Vegas. 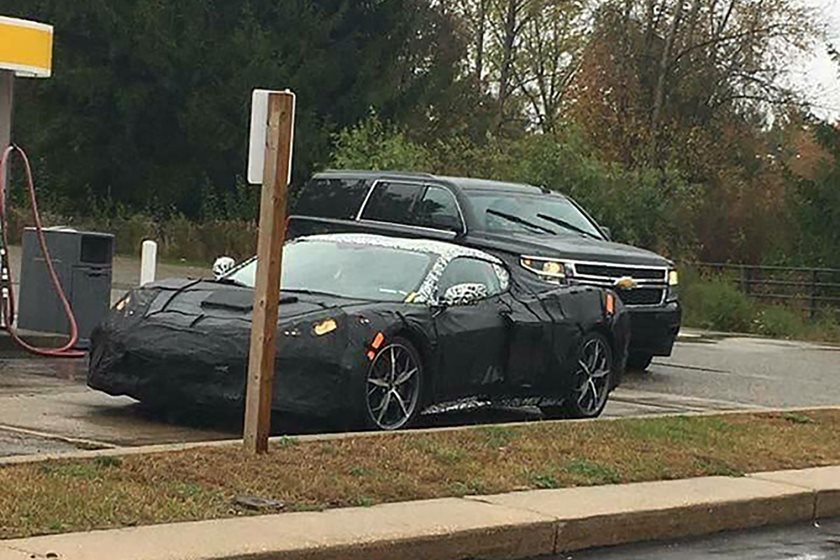 Nate Chandler of New York's Van Bortel Chevrolet posted on Facebook late last night that Chevrolet has shown dealers a glimpse of the future Corvette. In the post, he writes: "Caught a glimpse of the next-gen Corvette at Chevy's Find New Roads dealer conference. It is coming, it looks very mid-engined! The teaser was part of the General Session where phones and recording devices were not permitted. I can't wait to find out more!" Those in attendance weren't shown much, but it was enough to finally put to rest the argument GM's project will be a Cadillac and not a Corvette. Teasing it at the Chevrolet dealers meeting is about as official as an unofficial confirmation gets. 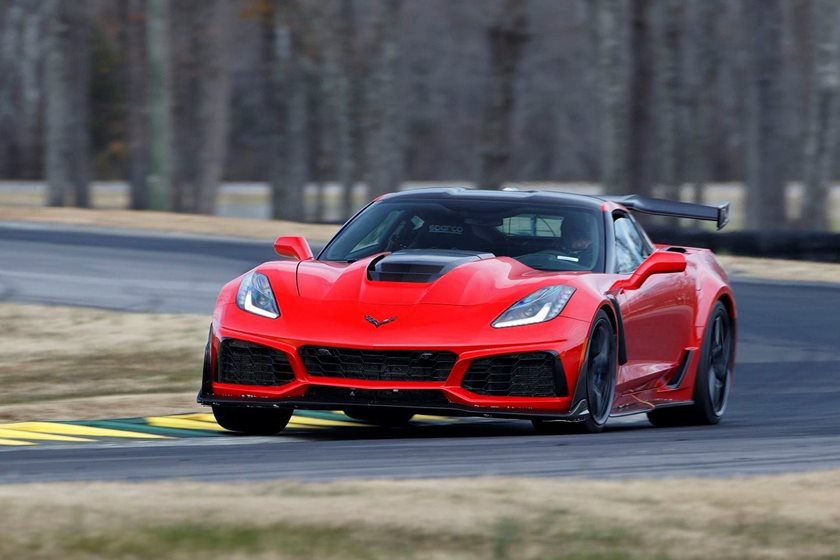 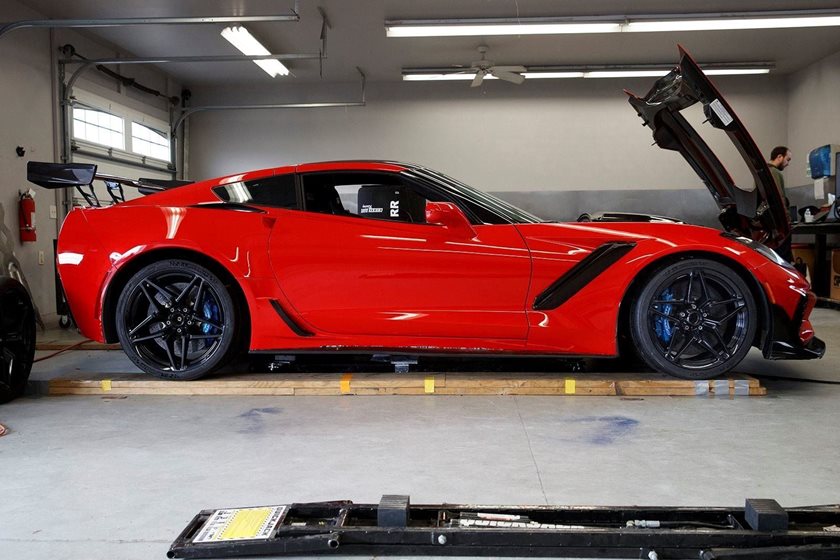 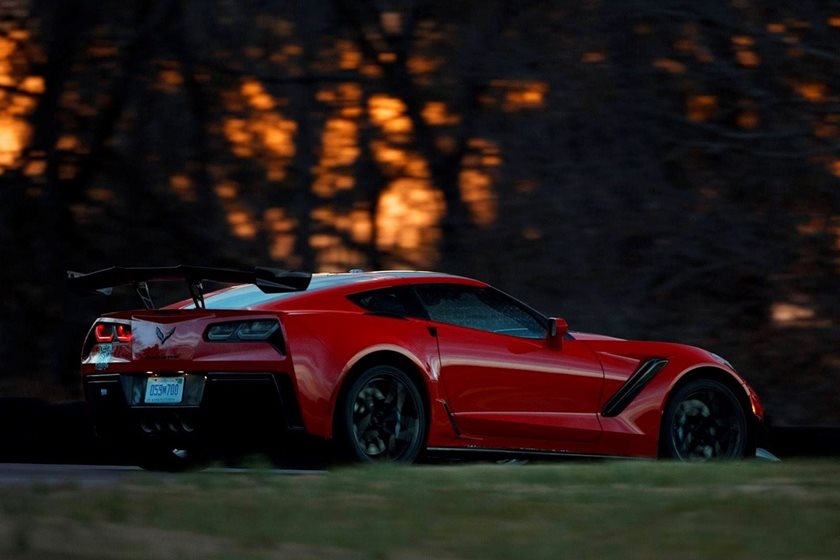 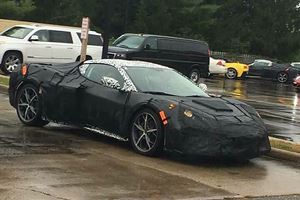 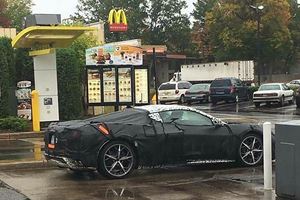 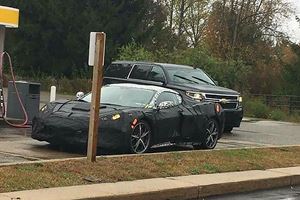 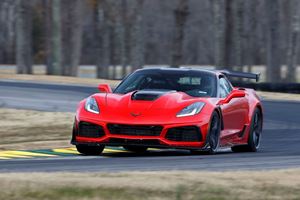 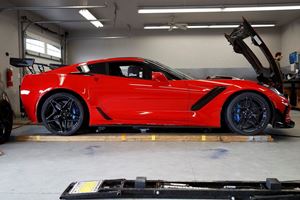