GMC Sierra HD owners aren't off the hook either.

The industrial giant and government regulatory body are calling in nearly a third of a million of GM's biggest trucks in America. And they're not its hot-selling 1500-series Silverado and Sierra, either (much less the smaller Colorado/Canyon). This is for the big 2500- and 3500-series heavy duty trucks, and the bigger-still 4500, 5500, and 6500 models – all of them equipped with the giant Duramax diesel engine.

Chevy expanded the Silverado lineup late last year with the 4500, 5500, and 6500 models as the successors to the old Kodiak and challengers to the Ford F-450 Super Duty and F-650 work trucks (as well as larger offerings from the likes of Peterbilt and International). Bigger than even the heavy-duty 2500 and 3500 models, they're classified (in the grand scheme of things) as Medium trucks – larger than standard pickups (classified as Light trucks), but smaller than big-rig (Heavy) tractors.

Like the Silverado and Sierra HD, they're offered with GM's torquey 6.6-liter Duramax V8 turbodiesel engine, and that's where the problem is.

The optional engine-block heater has been found to short-circuit, which could lead to a fire under the hood. So GM's recalling 324,226 of them in the United States alone – including examples of the 2017-19 Chevrolet Silverado 2500 and 3500, 2017-19 GMC Sierra 2500 and 3500, and 2019 Chevy Silverado 4500, 5500, and 6500. Only those fitted with block heaters are affected by the recall, and while the fix is still being worked out, we'd expect it to involve replacing or repairing the short-circuiting block heaters. 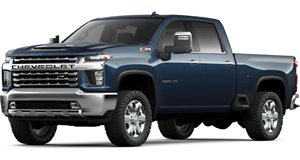 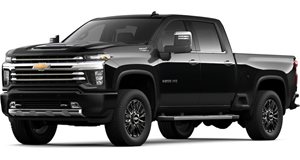 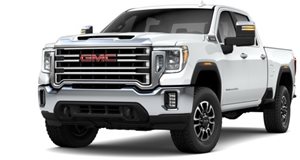 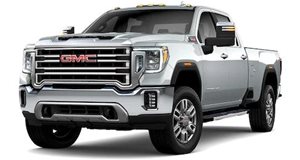 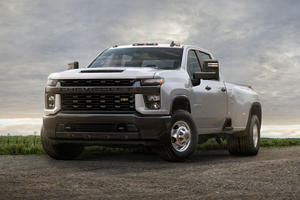 Model Overview
2021 Chevrolet Silverado 3500HD Review: A Force To Be Reckoned With 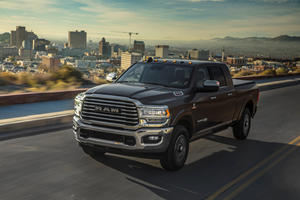