Chrysler reaches for the stars with Total Recall remake promo.

"Total Recall" was one of our favorite films of 1990. Featuring Arnold Schwarzenegger, Sharon Stone and a three-breasted woman in a futuristic Martian setting the Paul Verhoeven film won several awards and was so influential that Columbia Pictures bought the rights from Miramax and is producing a remake set on Earth in the year 2084. Chrysler has long been working with several Hollywood studios to place its products in feature films, and the Total Remake is next on the list.

They have already "Imported from Gotham" their 300 for the "Dark Knight Rises", and has now released a new trailer for the new "Total Recall" remake starring the new Chrysler 200 Convertible. Colin Farrell will be joining the 200 in headlining the film, and Chrysler surely hopes some of that star power will trickle down to its sales figures as well.

10 Things You Should Know About The Subaru WRX
Now Buzzing 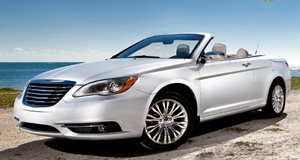 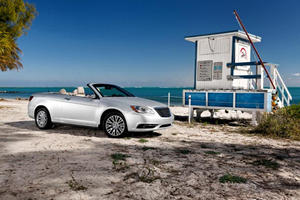